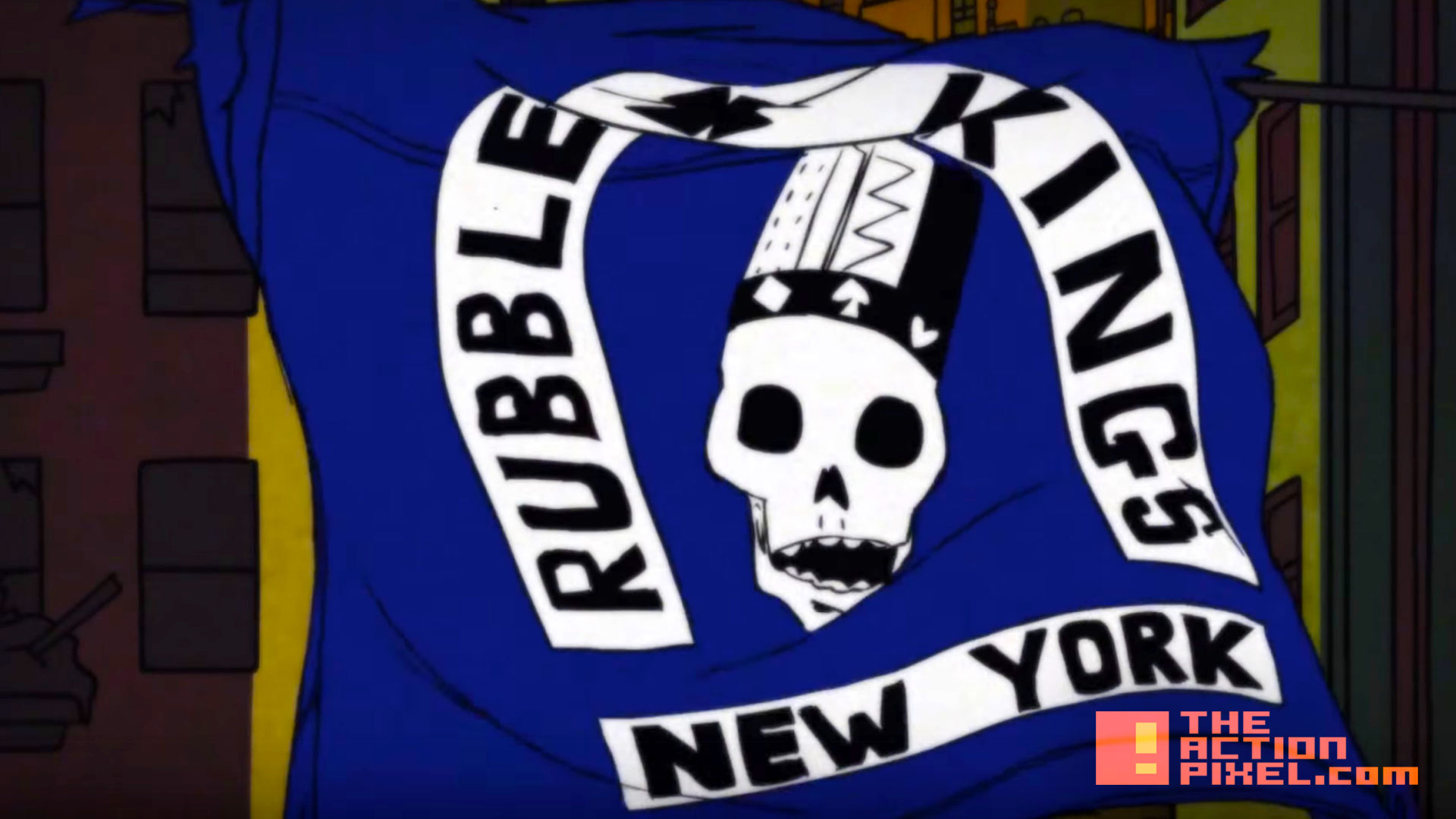 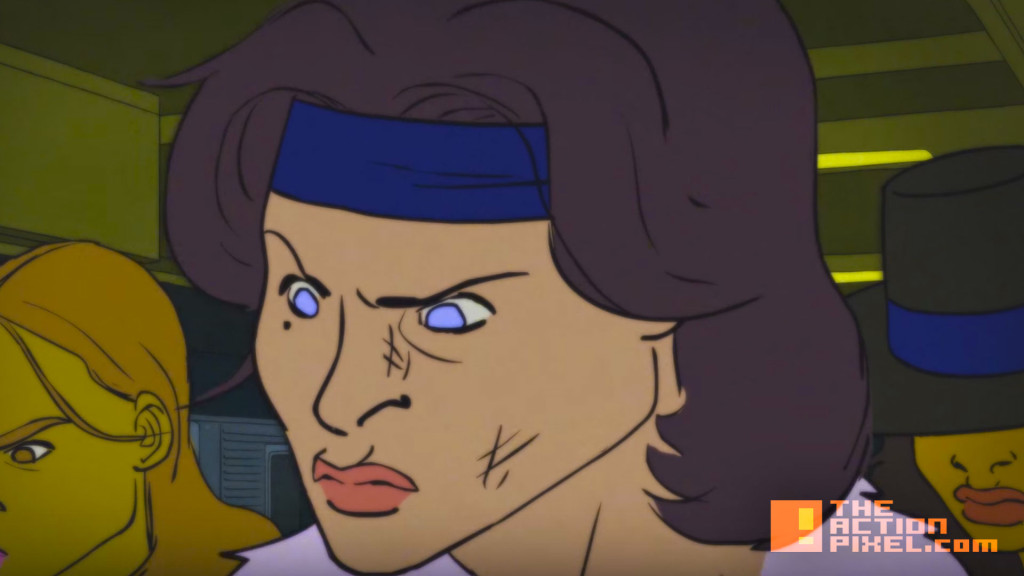 Jamie and Mike aka Run The Jewels are on that Superman shit again with their recent music video. And definitely this video pays tribute to the Rubble Kings (from the title who would’ve thunk?), and features hard lyrics over the animated piece. 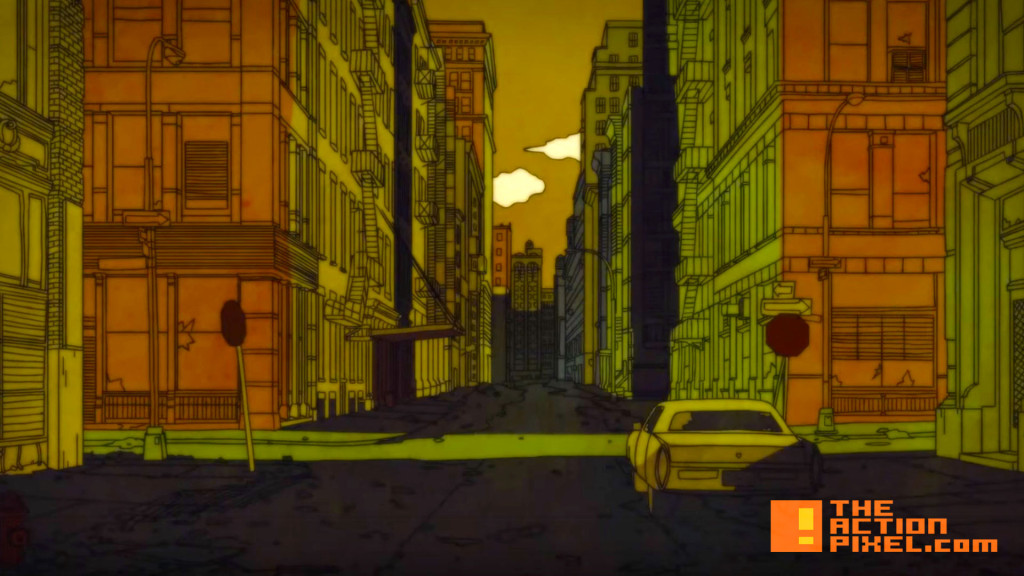 The background art was particularly well done and went a long way to making the piece what it is.

Here’s the video for the lead single “Rubble Kings Theme (Dynamite)” from the soundtrack for the documentary Rubble Kings. The single, produced by Little Shalimar and featuring Run The Jewels, is available for instant download when you preorder the album on iTunes. Featuring performances from Bun B, Killer Mike, Tunde Adebimpe, Ghostface Killah, Roxiny and others, the album will be available in stores on January 15, 2016 via Mass Appeal Records.

Directed by Shan Nicholson, this video was inspired by the Rubble Kings documentary and the works of the great Ralph Bakshi. The video depicts a story of street justice in the turbulent streets of the 1970’s South Bronx.

We follow “Little Nina”, who’s violently attacked by a rival gang on her way home from her grandmother’s house. What follows is an all out rumble between her gang, the fictionalized “Rubble Kings” and the “Javelins”. Run the Jewels alongside producer Little Shalimar provide the rugged soundtrack to the piece.

See the video in the player below: 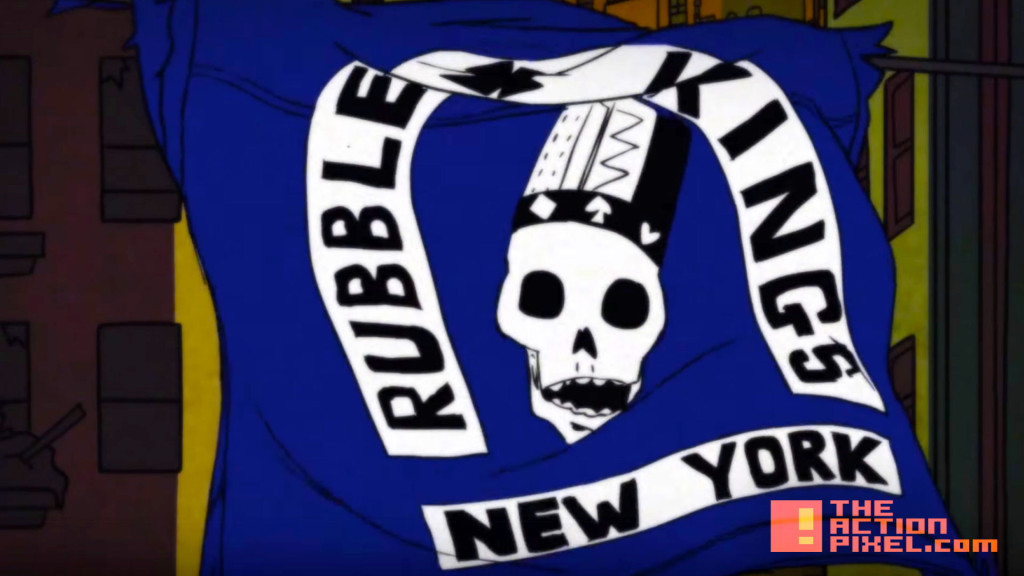 “Danganronpa 3: The End of Hope’s Peak Academy” anime gets green-lit