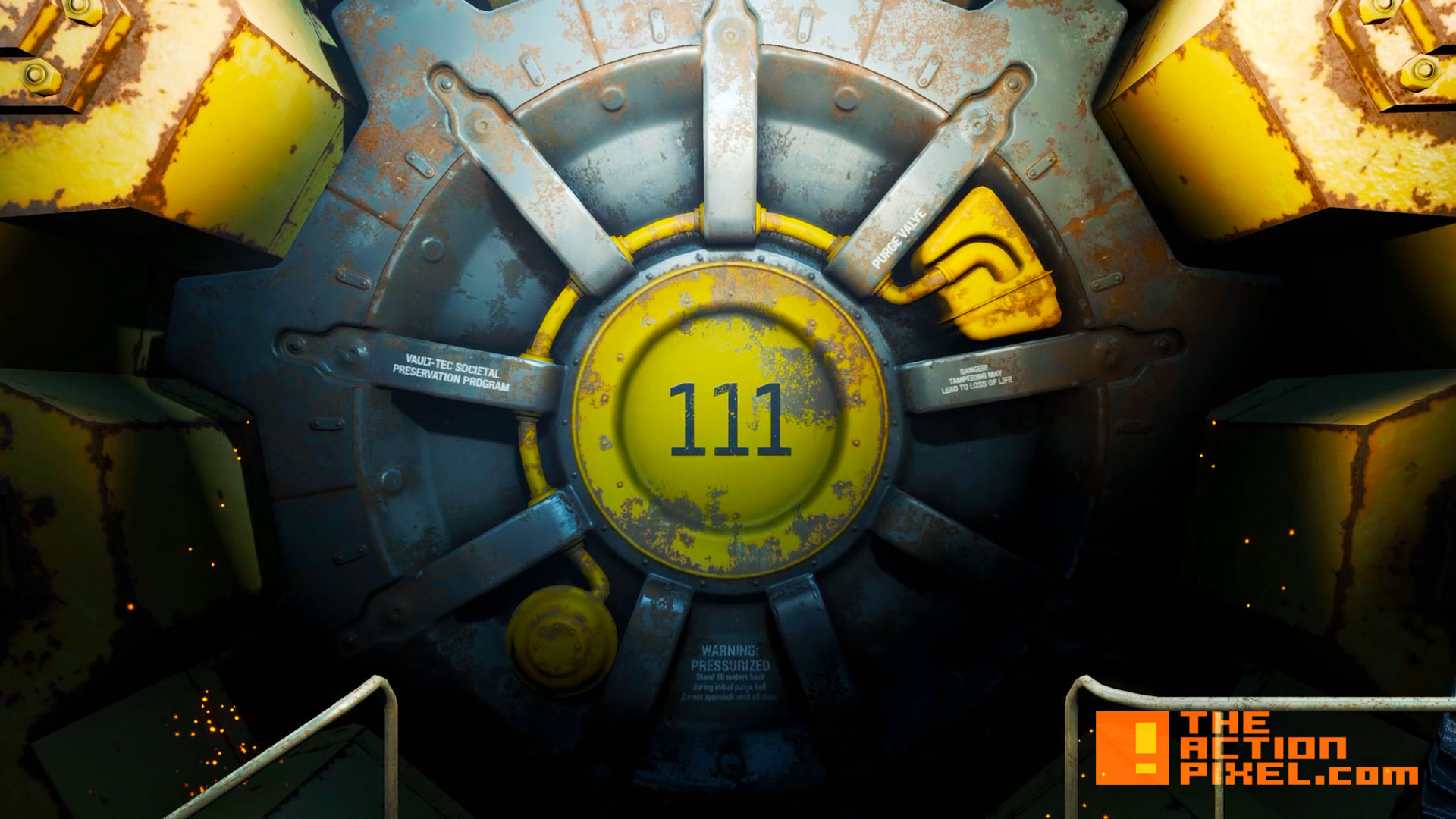 Despite the use of PC console commands in Fallout 4 leading to discoveries like a secret developer room and a harpoon gun of total badassery, seems there is potential a downside. Bethesda’s marketing manager Pete Hines warns PC users against using console commands as this has been noted to corrupt saved games.

Some words of caution there. No one wants to lose chunks of their settlement and achievement. The nuclear holocaust too so much from us already…

The first of Fallout 4′s patches arrives next week in beta for PC.

Fallout 4 launched on November 10th across PlayStation 4, Xbox One, and PC.