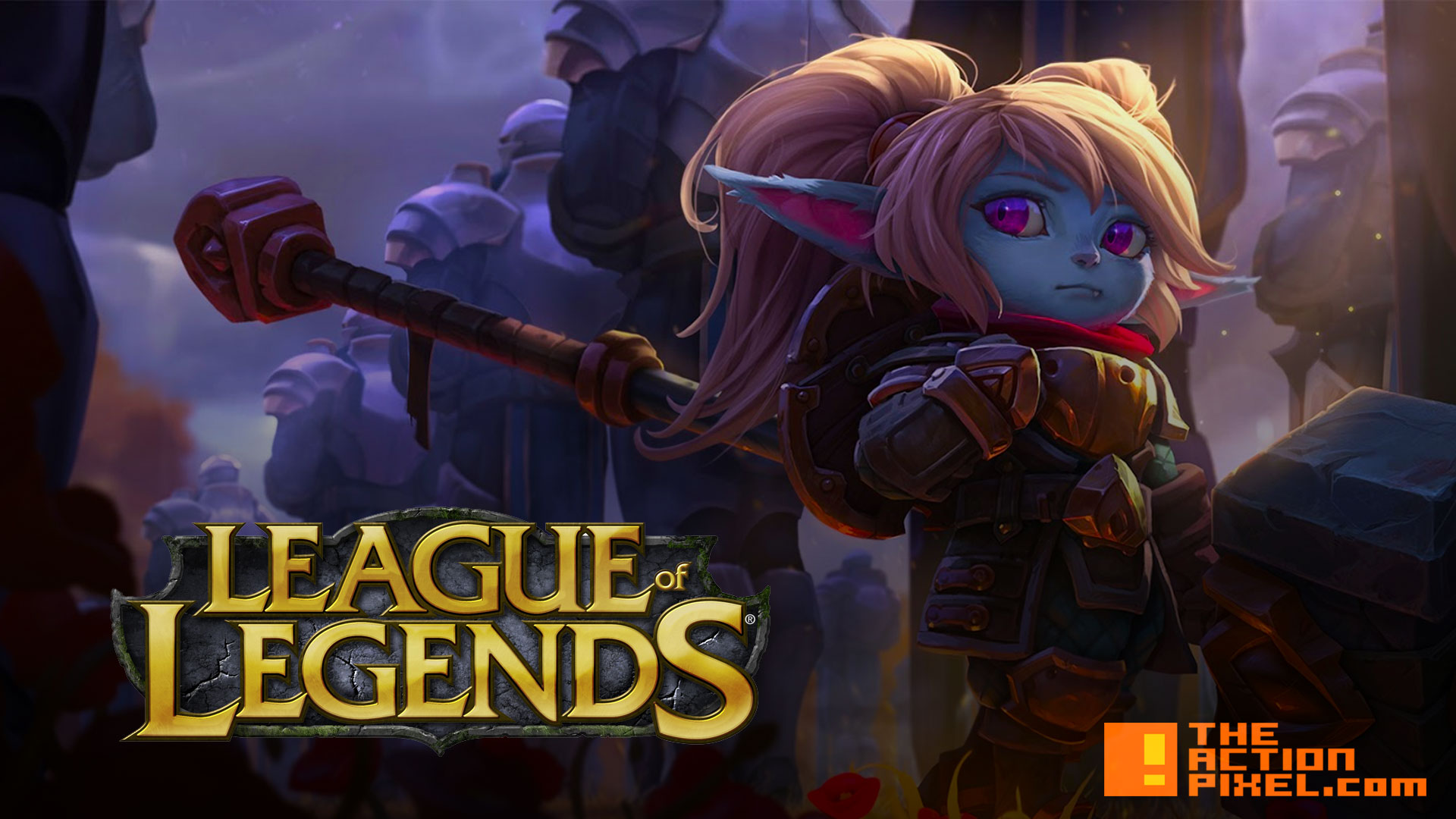 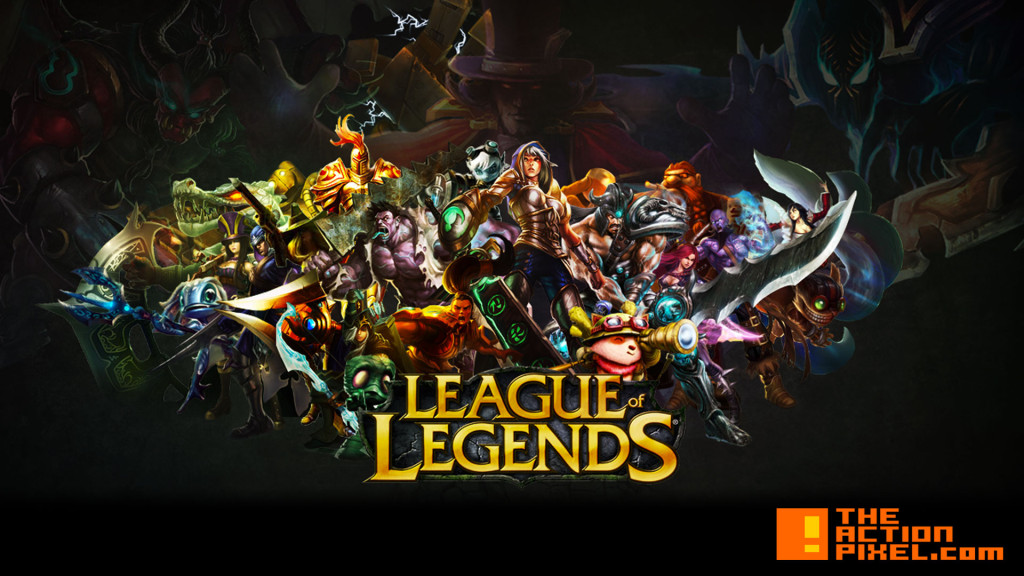 To be fair to fans of League of Legends, this is a long time coming, like a cup of water amidst traveling the scourge of desert.

Poppy is one of the oldest champions in League of Legends, but compared to her other cohorts, who have been steadily revamped across the years, Poppy has remained mundane to the point she looked, well, out of place.

But now League of Legends has done us a solid and changed the impish face of Poppy to this little cute bundle of blight and chaos.

Here’s how she looked before: 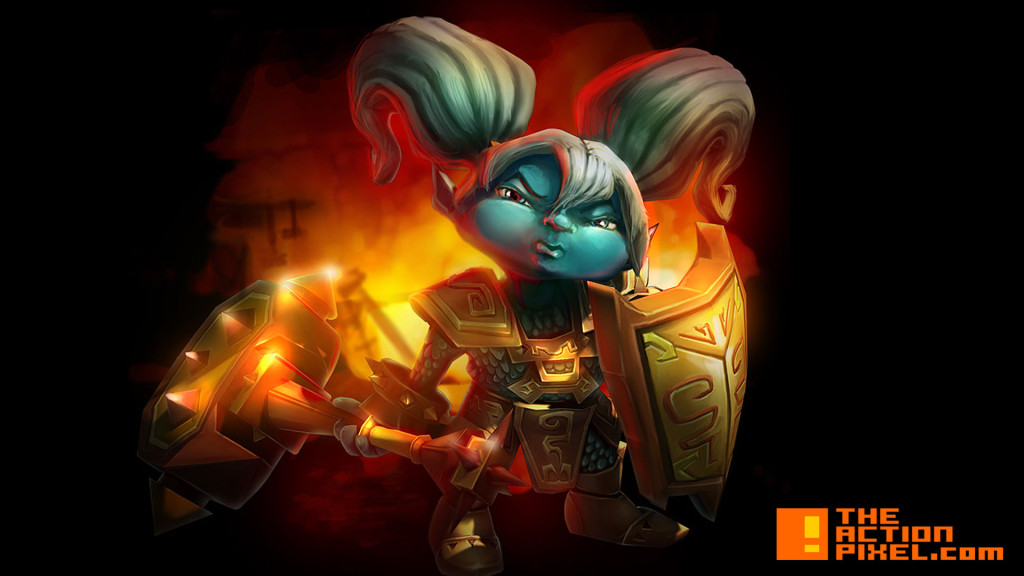 Aaand this is the new: 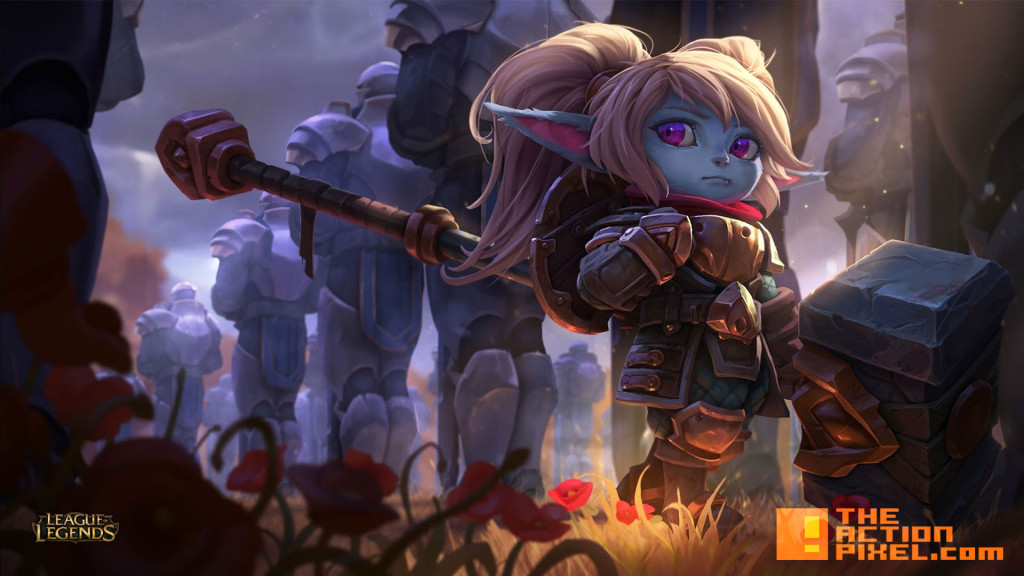 Now that’s the little keeper of the hammer we can get behind. How come they didn’t do this sooner is beyond us.

Well, Riot, the game dev, gave an explanation for why Poppy’s state has taken this long to change, keying the issue to the fact that Poppy’s gameplay kit was fundamentally broken, and thus needed a bit more dev muscle to fix.

Poppy’s play revolves entirely around her ultimate, which means that major changes to it [have] ripple effects across her other abilities, gameplay role, and dynamics with her team and the opposing team. This means that a Poppy update to bring her kit up to current gameplay standards would require extensive work across the entire champion.

In the end they’ve made progress in the right direction finally.

“So what do you guys think of the new character design for Poppy for ‘League Of Legends’!? Is it too late coming, and if so is it that big an issue? Let us know in the comment section below!”