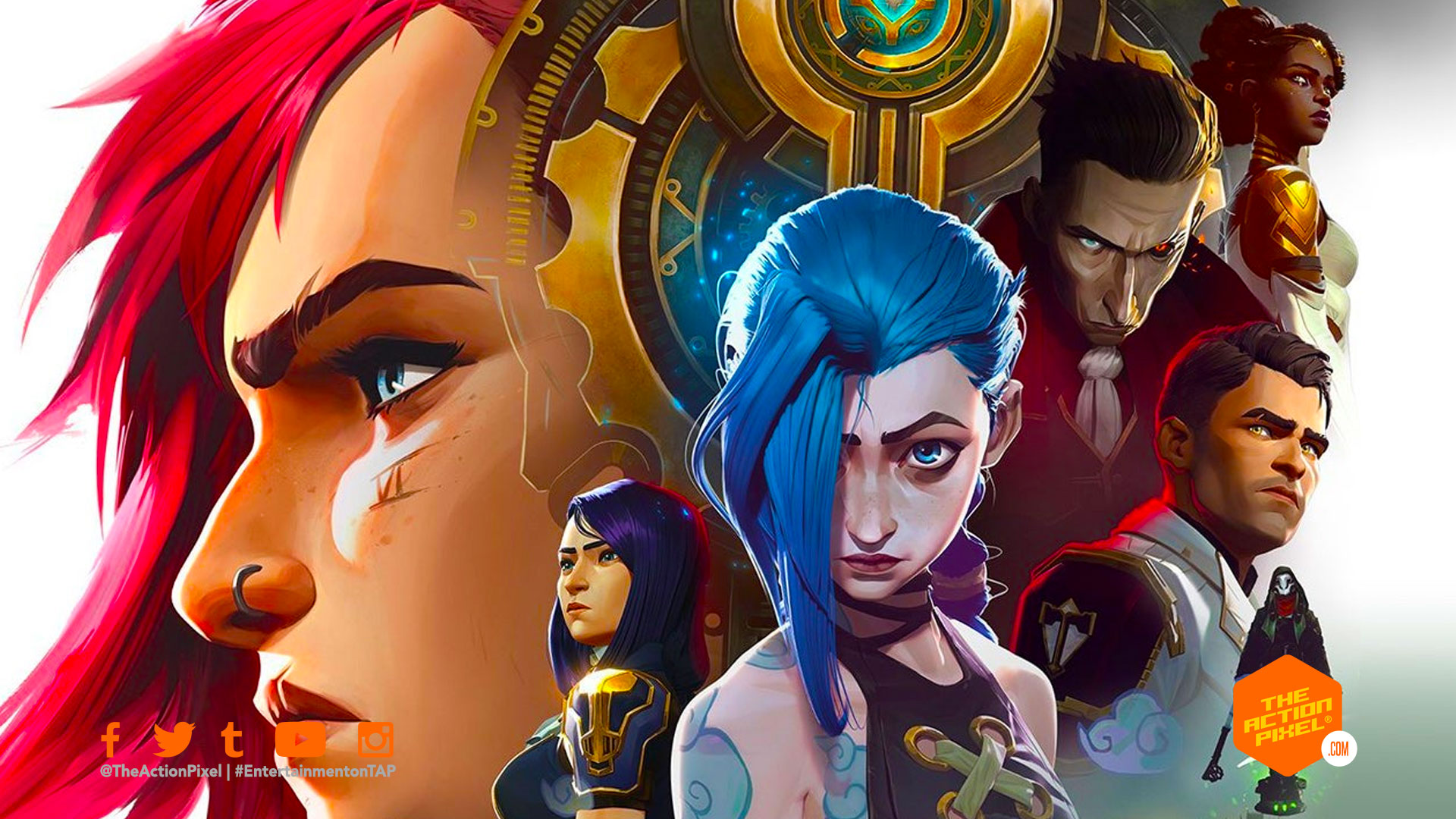 We are not quite done with Piltover and the underground underbelly that is Zaun. Riot Games’ smoker of a video game animation series – Arcane, looks to deliver a second KO punch as the Netflix-based series is due for a second season.

Arcane, based on the League of Legends gaming franchise, will see the return of Stars Hailee Steinfeld, Ella Purnell and Katie Leung to their voice roles in the sophomore season as Vi, Jinx and Caitlyn Kiramman, respectively.

Arcane Season 2 is currently in production. No news on the ballpark release date for the second season has been given.