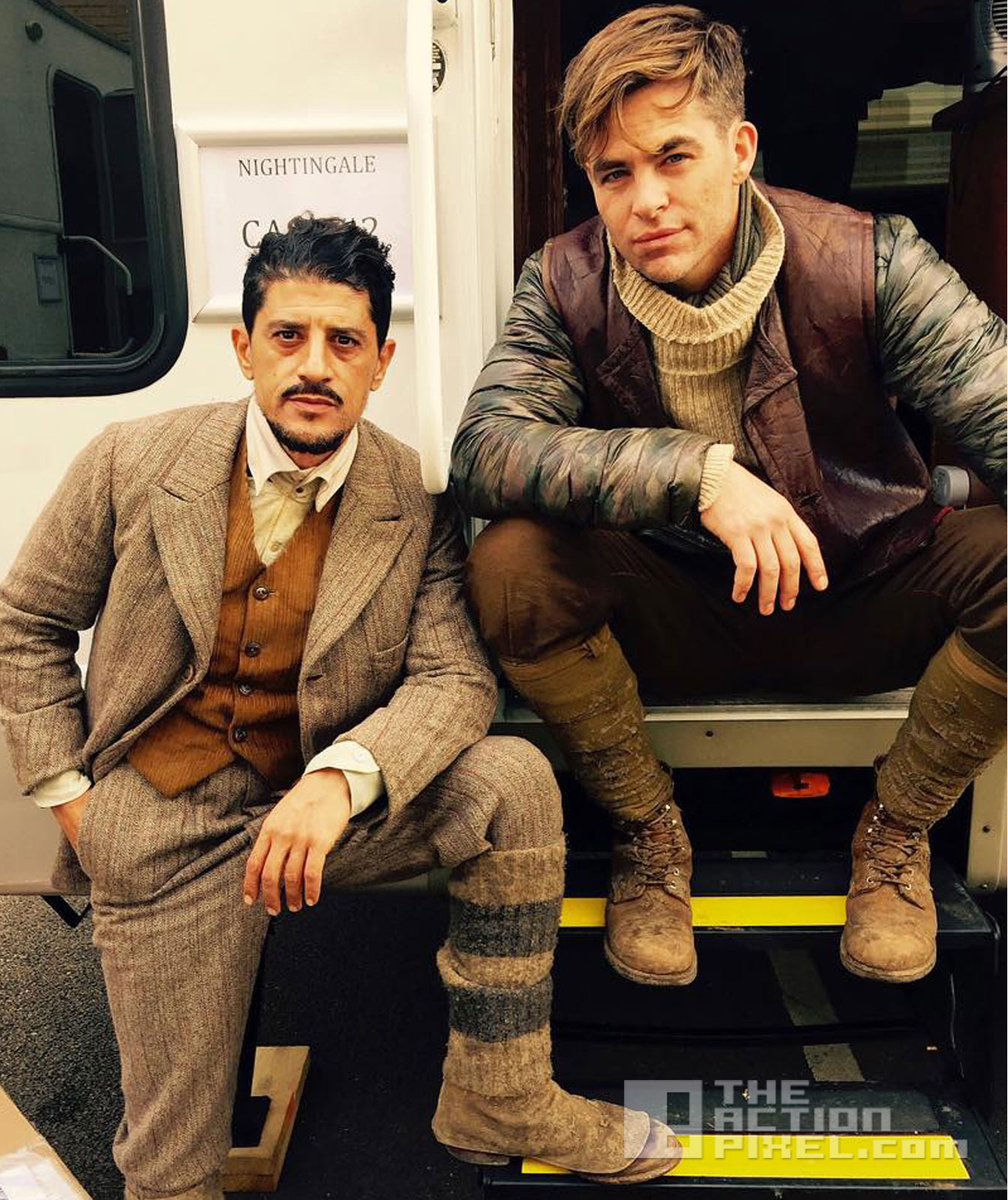 A new image of Chris Pine has surfaced showing him on set of Wonder Woman and by extension, the image reveals actor Saïd Taghmaoui has also joined the production. 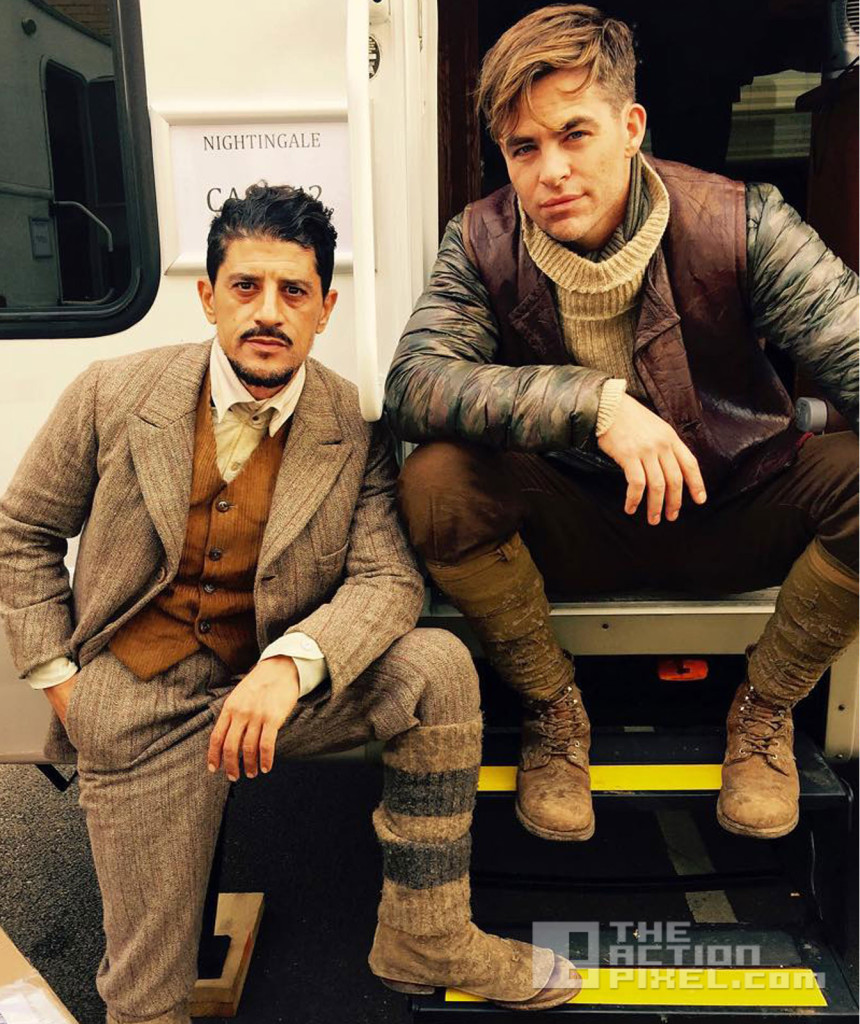 Chris Pine is suspected to be playing the role of Wonder Woman’s love interest Steve Trevor.

Patty Jenkins is set to direct, after a bit of controversy revolving around Michelle Maclaren leaving the project, and WB’s loaded reasons behind it. Gal Gadot will reprise her role as the Amazonian princess aka Diana Prince.

“The Flash”, “Arrow” and “Legends Of Tomorrow” are set to have crossover episodes