Earlier announced Nintendo’s movement into mobile gaming was received with some optimism and eye-rolling ‘finally’ reactions. Well, Japan’s Nintendo made a giant leap and has brought its first game to mobile. It’s entitled Miitomo and it’s free to play (of course with the occassional add-ons). And apparently its ‘thing’ is it allows the shy introverts who are reluctant to reveal things about themselves or talk to others. 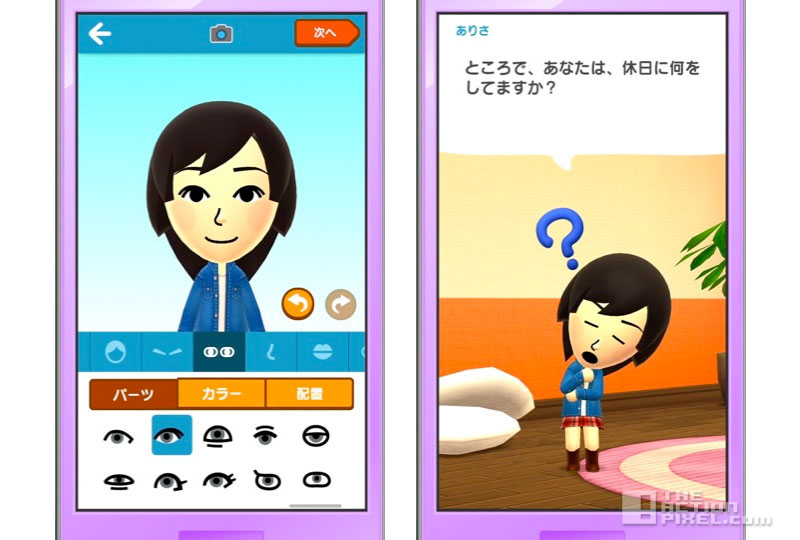 This communication / social media app is used with Nintendo’s new service, My Nintendo. According to Nintendo, that service is described as a way to bridge consoles and smartphone devices.

There are four more planned smartphone games Nintendo is set to release by March 2017; the other titles will be paid downloads. So Miitomo (‘tomo’ translates as ‘friend’) will ultimately be the hook and sinker for people wanting to see what Nintendo mobile gaming is all about.

Related Topics:friendgamingmiitomomobilenintendosocial networking
Up Next

NieR sequel gets a title and a reveal trailer