With variants abound, NYCC had a DKIII panel to give fans yet another taster of things to come, this time going beyond the covers into the panel art of the series.

Check out the artwork: 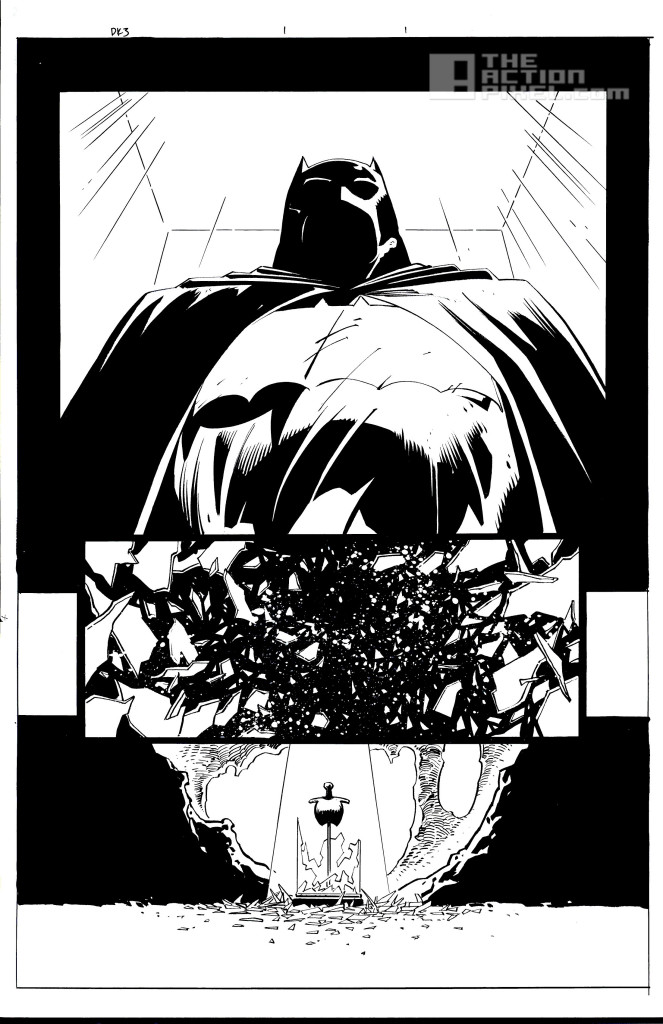 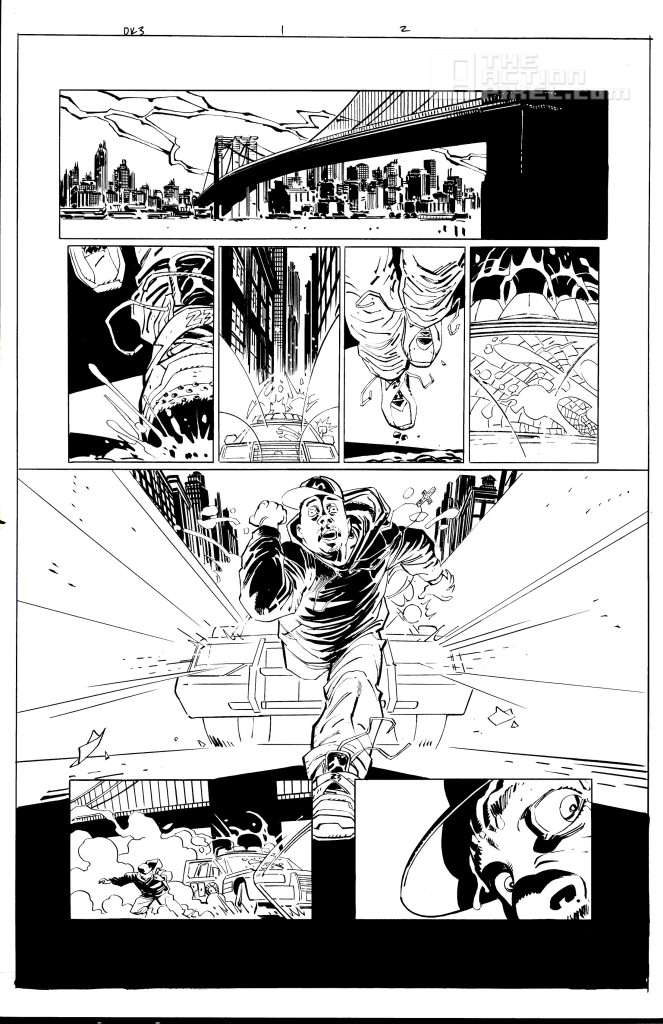 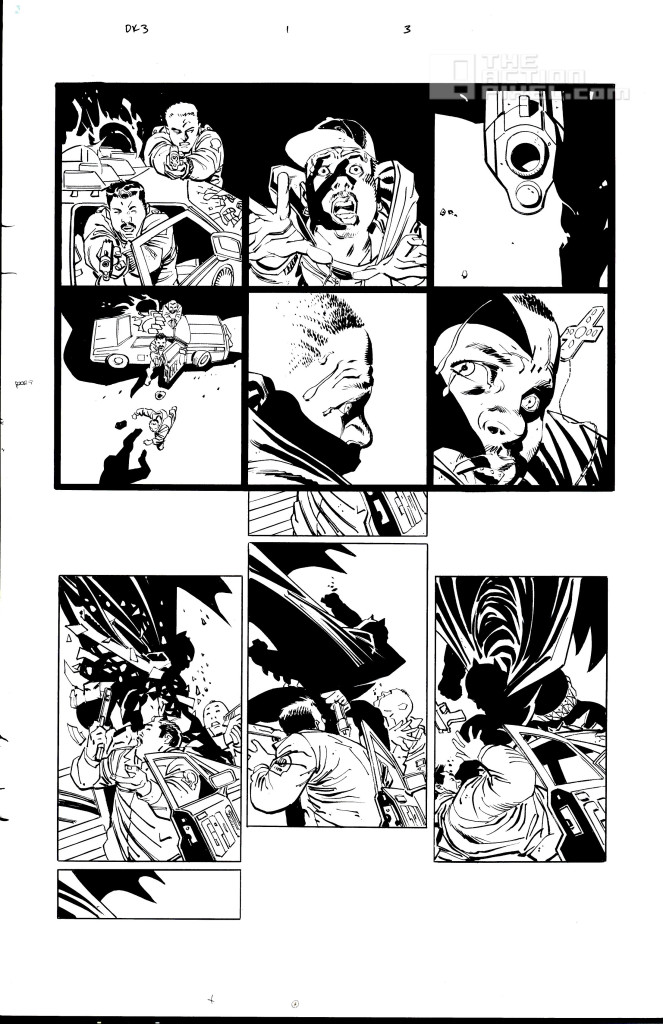 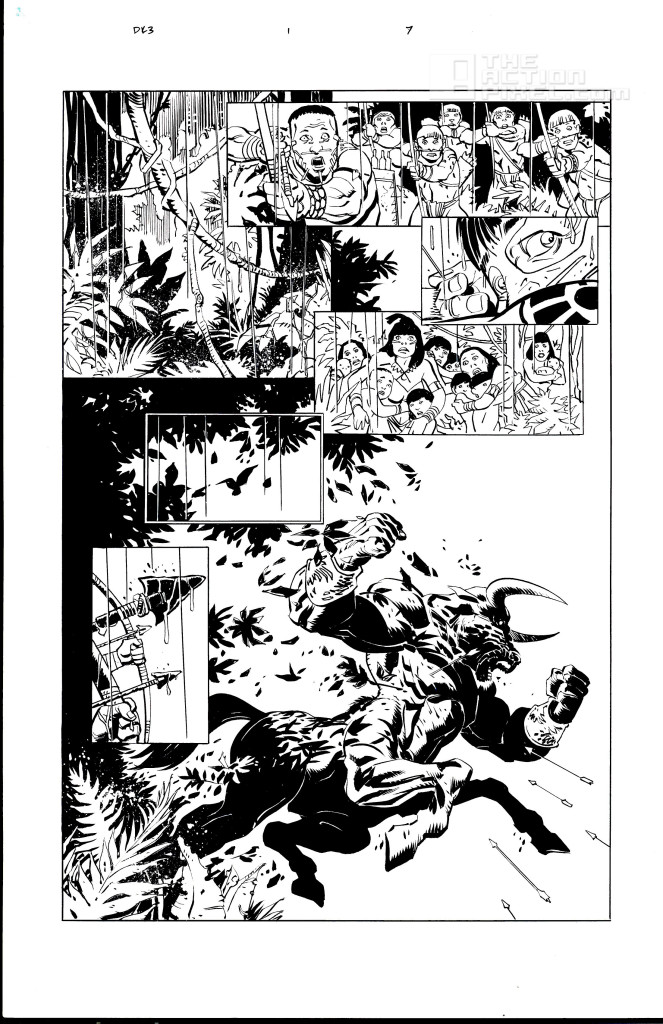 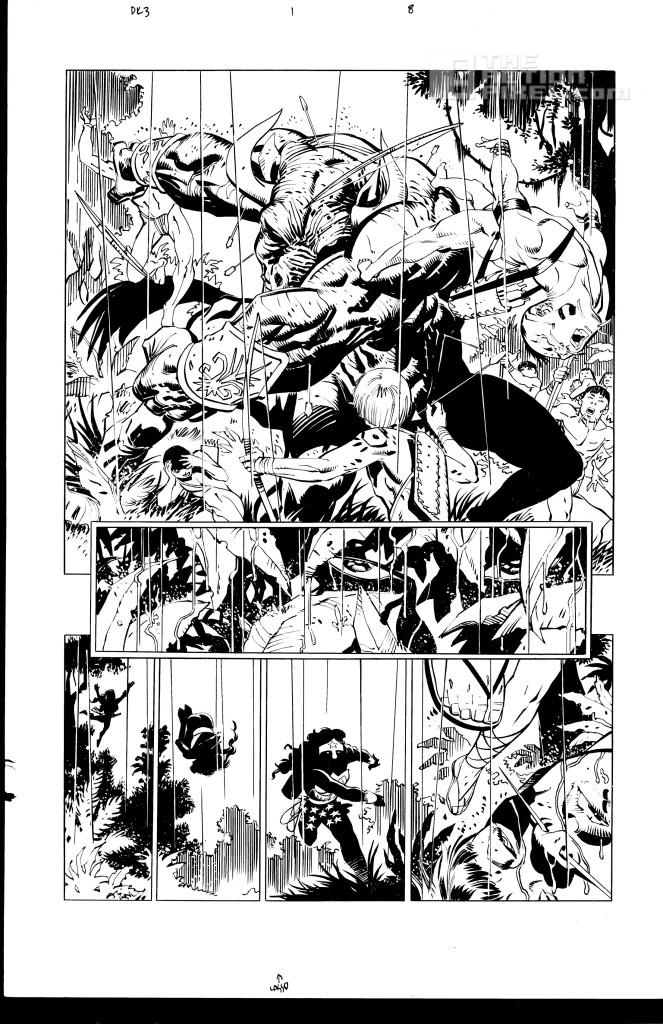 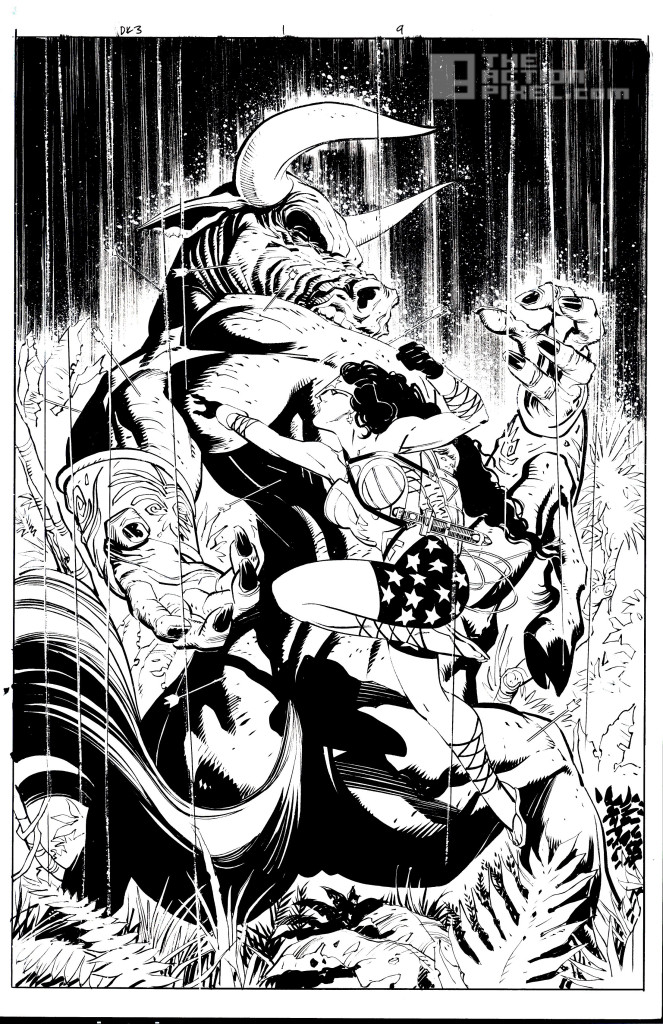 Recently the wraparound for the Atom minicomic by Miller received a bit of notoriety with the seeming embellishment of Superman’s penis through his suit, as well as giving fans a taster of another wraparound cover of a bloody-knuckled Batman.

Bryan Cranston wants into the MCU as an evil villain