For those of you occultist fans going through some major withdrawals saying bye-bye to Constantine, it looks like Image Comics and Cinemax have you covered, as they took centrestage at NYCC to premiere the trailer for the coming comic TV series Outcast.

The The Walking Dead Robert Kirkman is bringing another one of his comic series to TV, and also released some stills from the series.

See the NYCC 2015 trailer for Outcast Season 1 in the player below:

You can also check out stills from the series too: 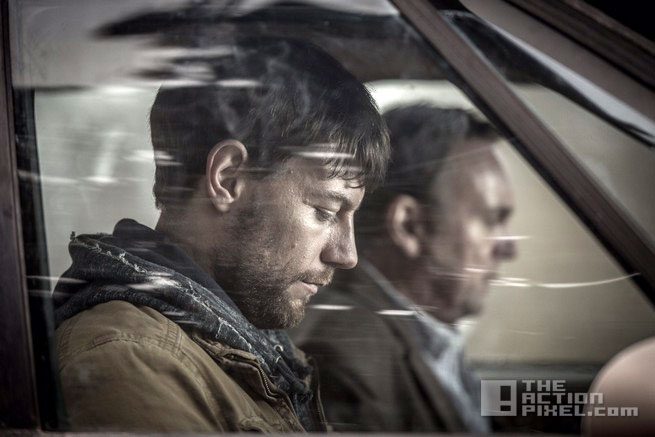 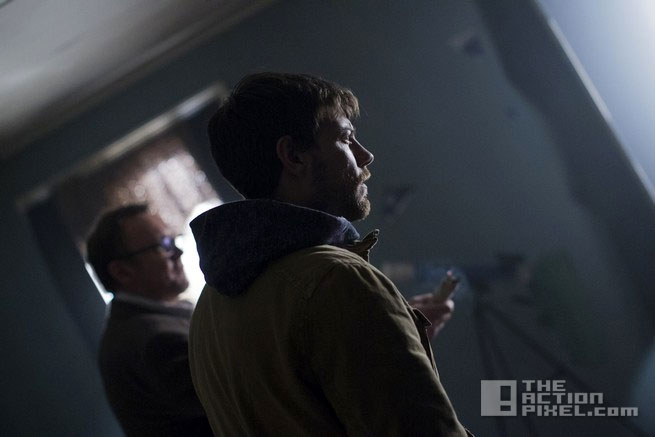 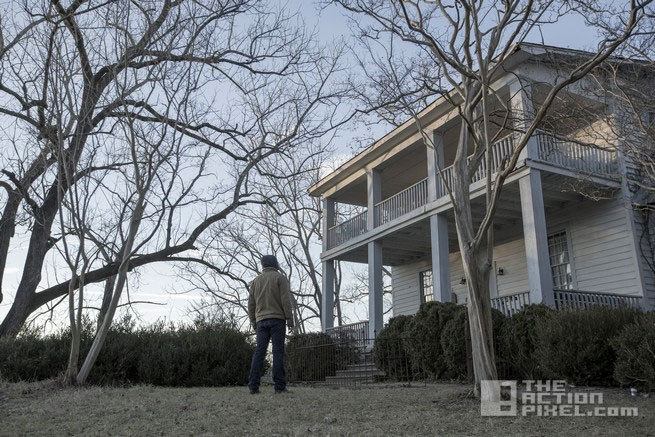 Outcast is slated to air on Cinemax in 2016

Marvel’s Phase 3 rejig: For the love of numbers