Marvel’s journey into the All-New, All-Different era isn’t candy and roses. There’s a dark side to the moon, and by moon, we certainly mean Moon Knight. Issue 1 was recently announced by Marvel, and the series looks to venture into the psyche and mind of one tragic soul embodied in the frame of Marc Spector.

The narrative sees Spector wake up to finding himself institutionalised in a mental hospital. What ensues a sea of doubt as he has a bit of amnesia. What events led to his institutionalisation, or was he locked up all this while? A story of mental illness and identity is sure to add some meaty stories to Marvel’s canon.

Jeff Lemire, Greg Smallwood and Jordie Bellaire are set to launch the Moon Knight series in the Spring.

Jeff Lemire, the writer of the series, spoke on his hopes for the series with Comicbook.com:

I want to write one of the very best Moon Knight stories ever. One that touches on every aspect of the character’s history and also breaks new ground and shows readers a Moon Knight they’ve never seen before. It’s a very ambitious story that should please long time Moon Knight fans, but also be totally fresh and welcoming to new readers. As lofty as my ambitions are, I’m lucky that I have Greg Smallwood and Jordie Bellaire on my side.

Check out the cover and artwork for Moon Knight #1: 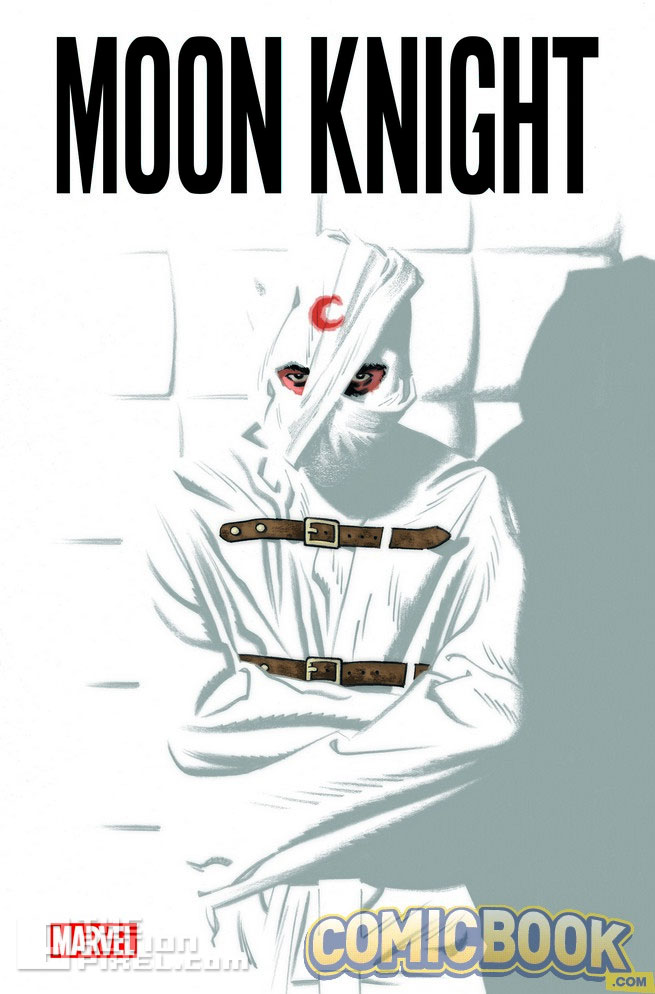 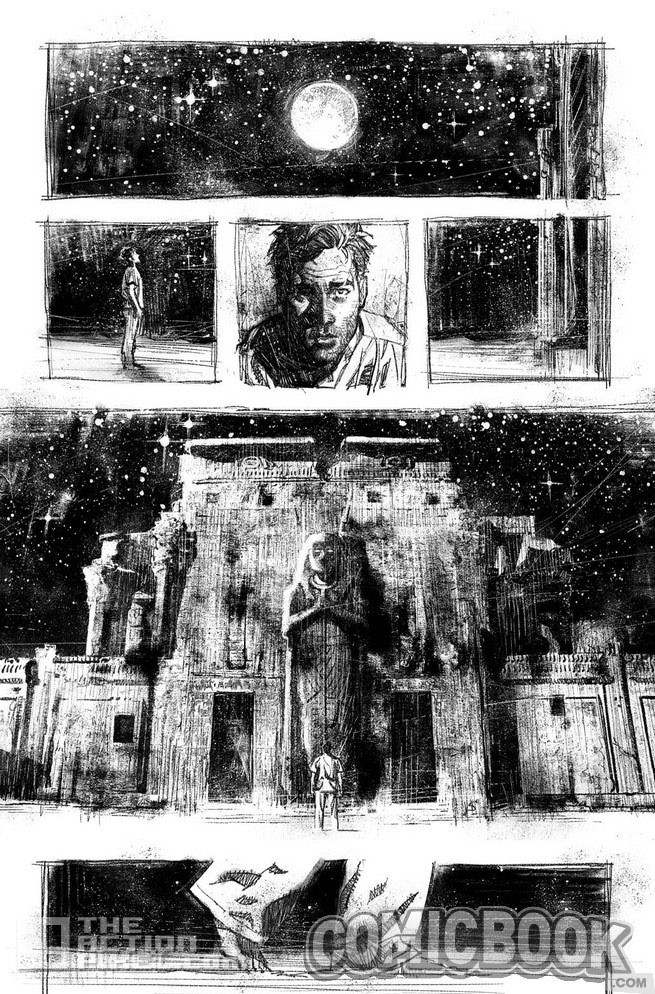 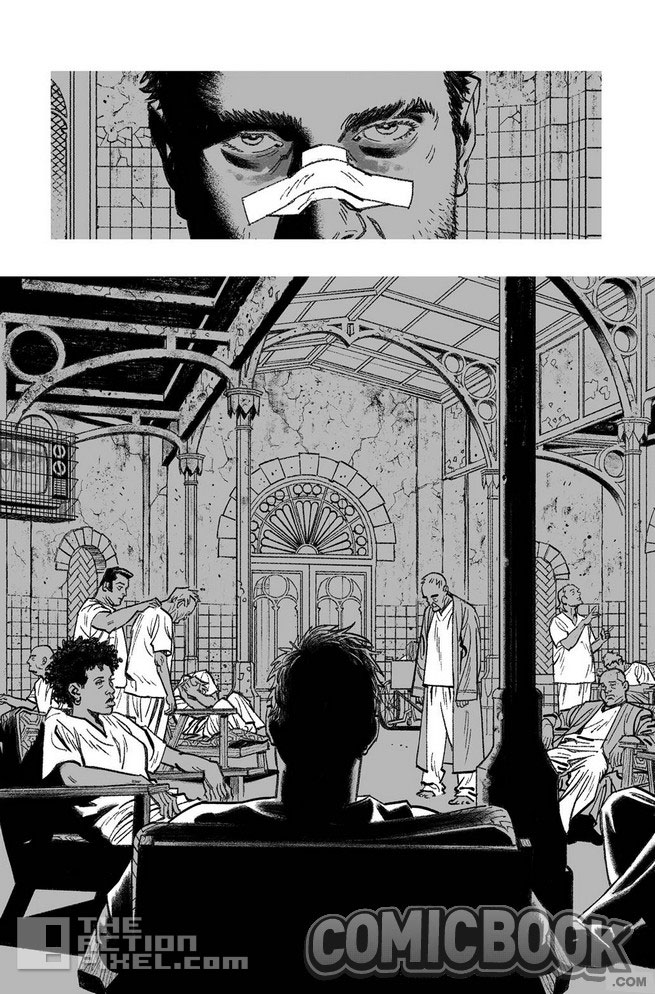