Black Knight is set to land on Marvel in a new series. It has swords. Sorcery. Which is all good. But what really gets the senses going is series writer Frank Tieri’s comparison of Black Knight in a Newsarama interview:

There’ll be sword and sorcery and all that stuff but it’s really more than that. At it’s heart, Black Knight will be about one man’s struggle with what I call a “necessary addiction. I guess the best description is something that’s sort of like a cross between Game of Thrones and Breaking Bad. Call it Breaking Blade, if you will.”

Artist Luca Pizzari is set to join in on the action; Pizzari has written the character before in Marvel’s New Excalibur series and in an Original Sin tie-in miniseries, and has had plans for a Black Knight solo book for several years.

Crossing paths with The Avengers in the series’ opening arc, Black Knight will explore his new home of New Avalon–a part of Battle World’s WierdWorld that will apparently survive Secret Wars.

Check out the character design and cover art for Black Knight #1 for all-new all-different Marvel: 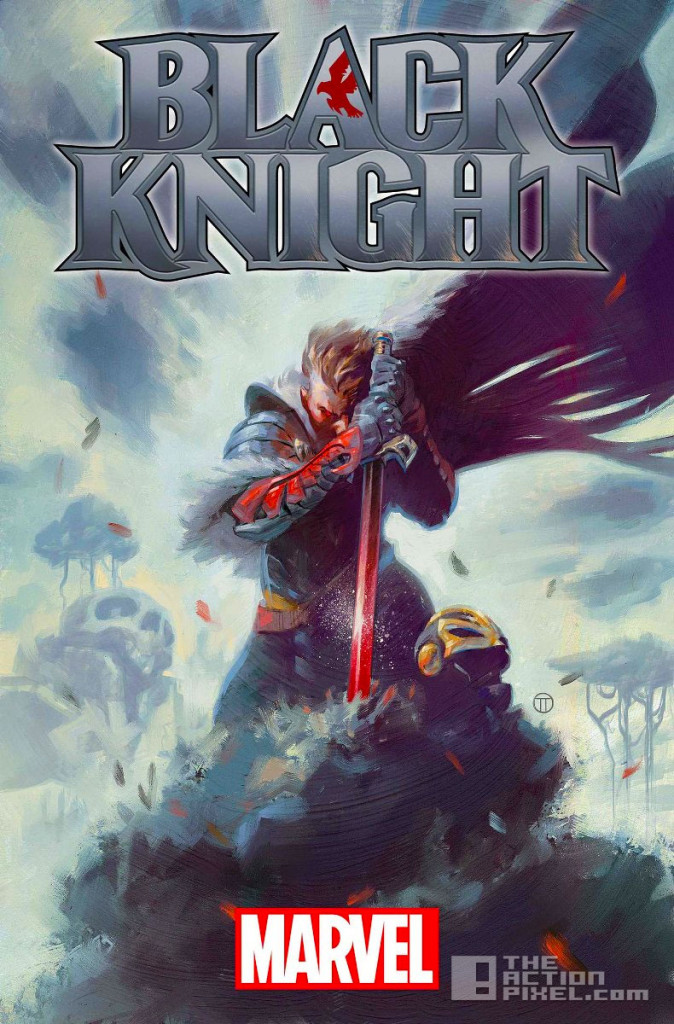 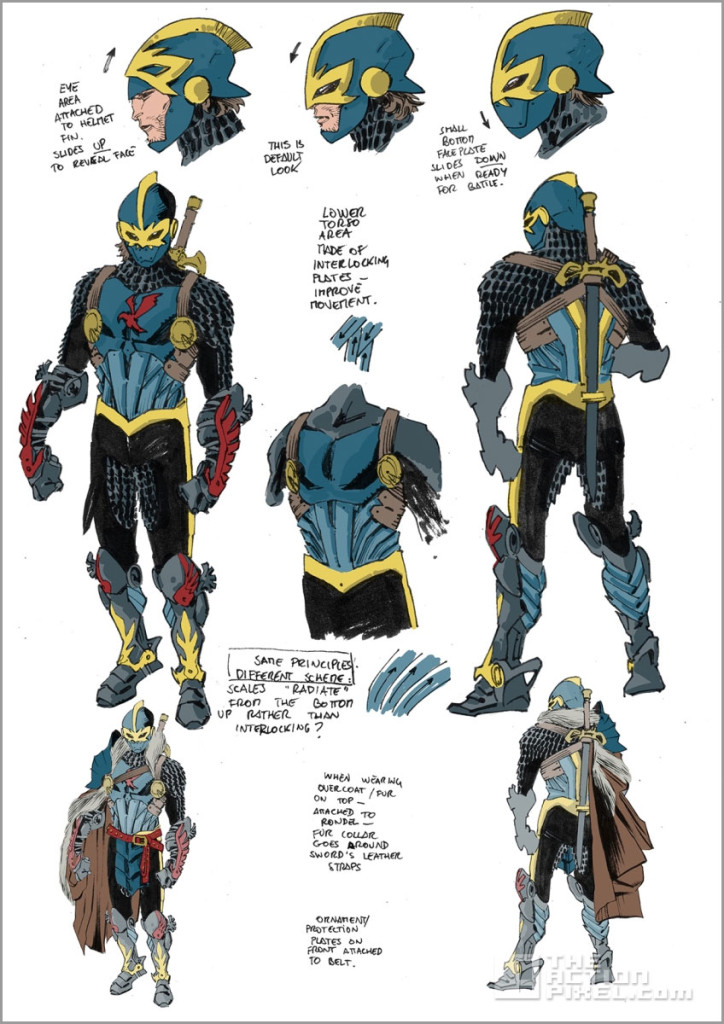