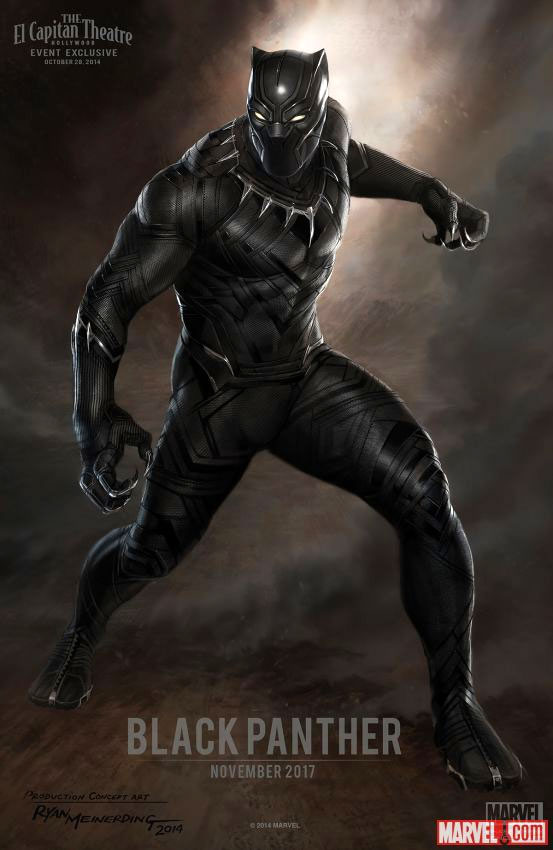 As Captain America: Civil War production kicks off, we get our first real look at Black Panther in action. The Cap’n is also in the mix. Check out the snappidy snaps:

NEW SET PICTURES OF CAPTAIN AMERICA DURING THE FILMING OF CIVIL WAR pic.twitter.com/xcXaOcJTM7

Ava DuVernay, the renowned director of Selma was set to direct the Black Panther, in which T’Challa would appear next. However she has since been detached from the project.. “Creative differences” were cited as the reason for her departure.

Black Panther is due out in cinemas come July 6th 2018