Marvel has featured a few hip hop acts in its comics over the years, from Run The Jewels variant covers, or that one Spider-Man variant with Birdman, or the time Eminem and the Punisher went on a shooting spree.

So, unsurprisingly, Marvel’s homage to the hip hop universe is about to culminate in an ambitious project hitting us in October. A new series of variant covers will have Marvel characters paying tribute to the greatest hip hop albums of all time. Old school and new. Honestly some don’t deserve to be up there, but hey, to each his own, huh?

There’s supposed to be a whopping 50+ variants, but here is a few Marvel have released so far alongside the hip-hop albums they are modelled off of:

Based on Notorious B.I.G.’s Ready To Die
Art by Mark Brooks 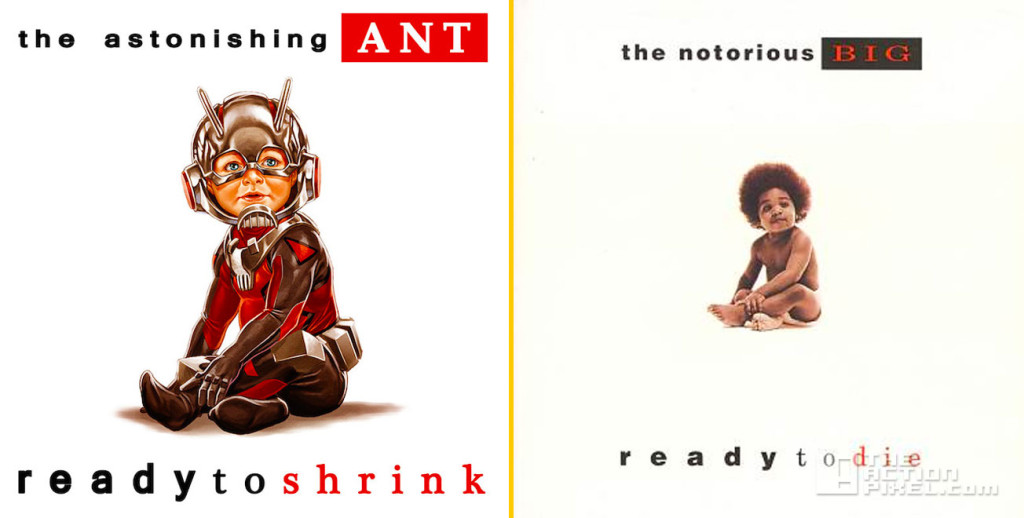 Based on Eric B. & Rakim’s Paid In Full
Art by Dave Johnson 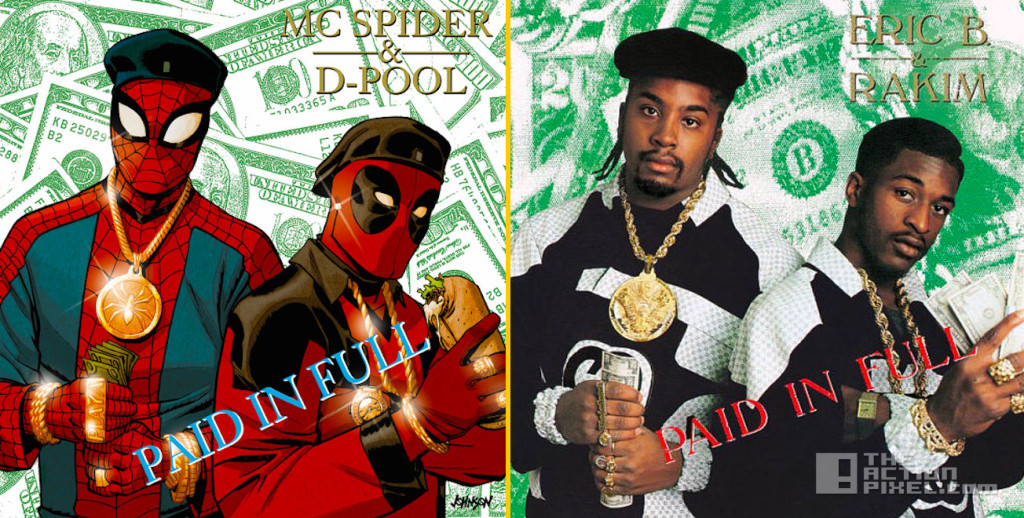 Based on Dr. Dre’s The Chronic
Art by Juan Doe 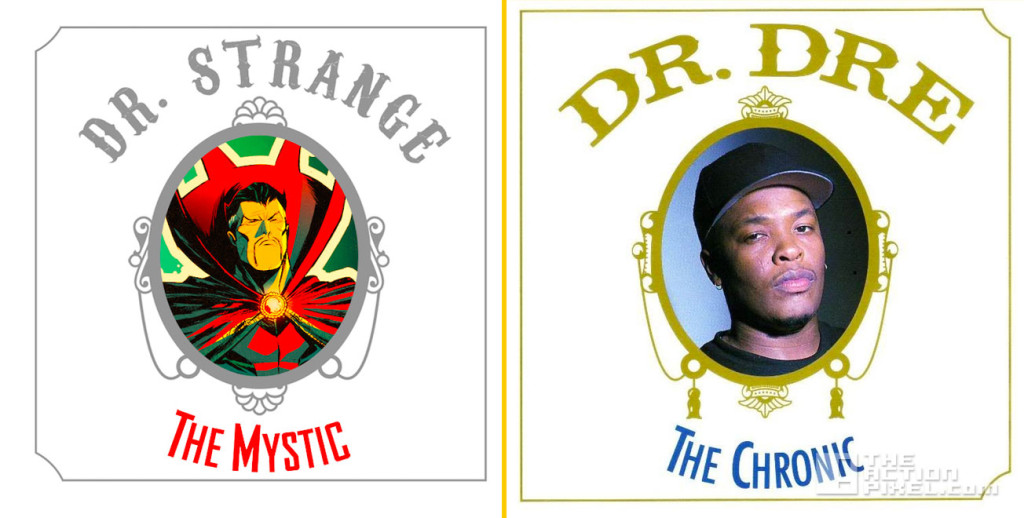 Based on Ol’ Dirty Bastard’s Return To the 36 Chambers: The Dirty Version
Art by Juan Doe 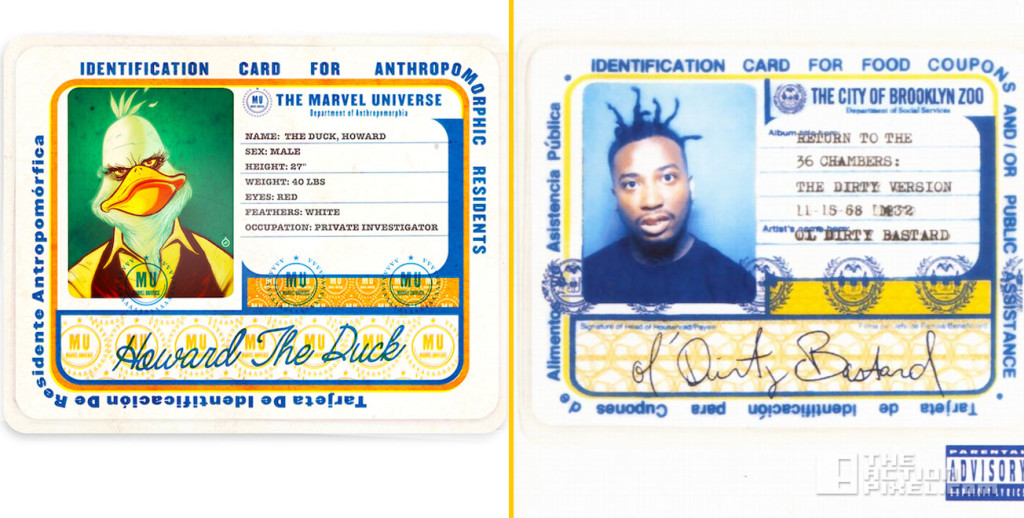 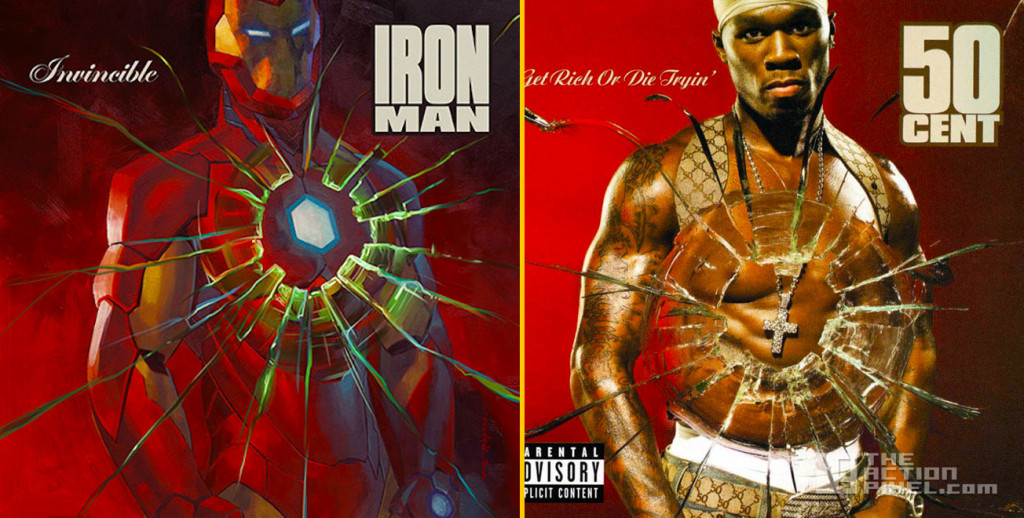 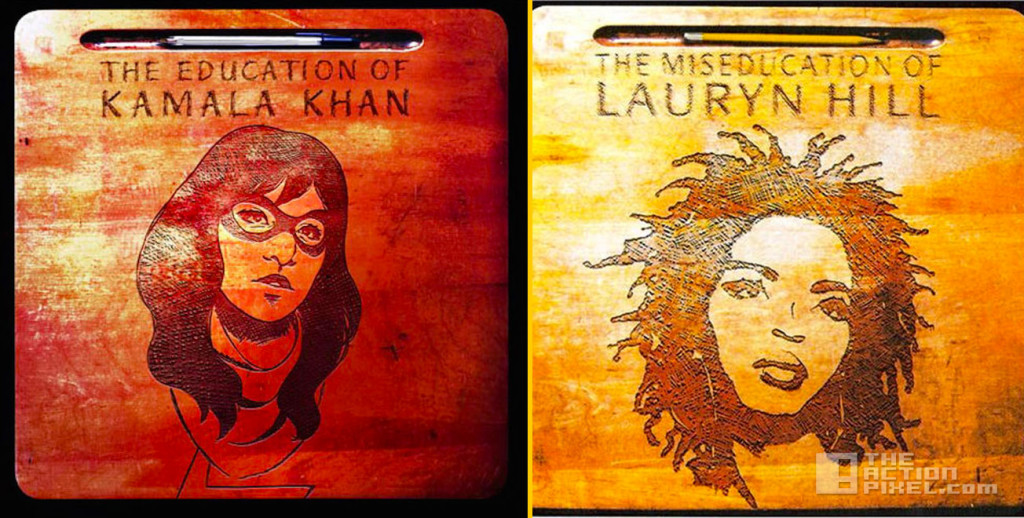 Based on A$AP Rocky’s Long.Live.A$AP
Art by Mahmud Asrar 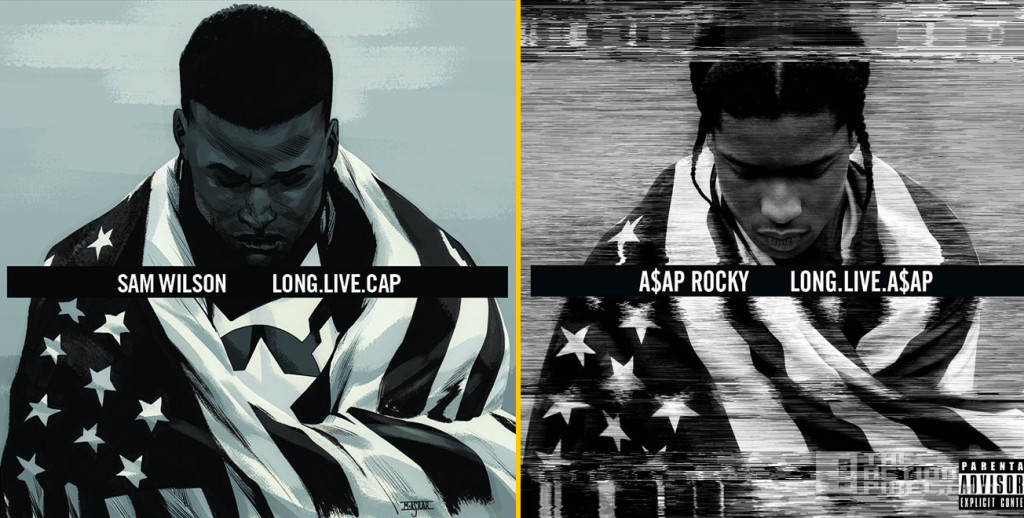 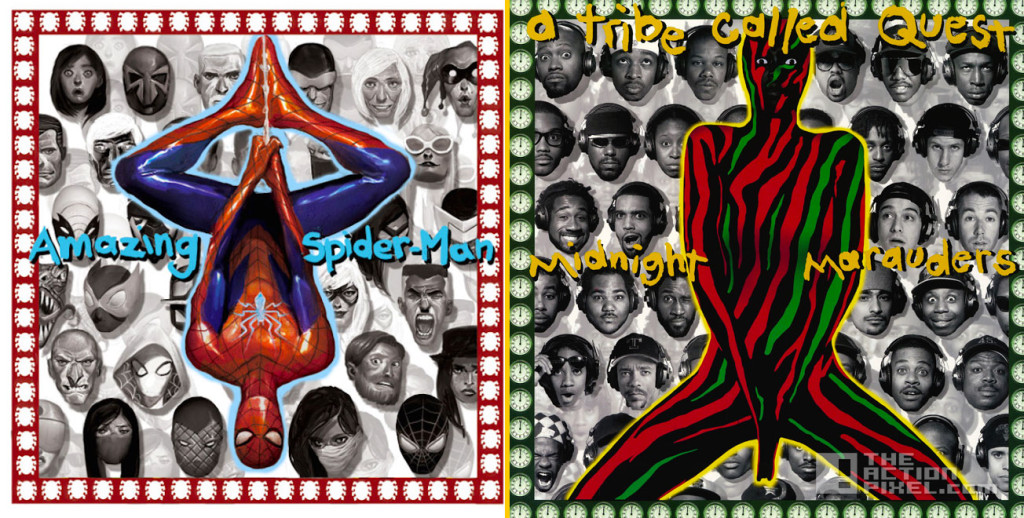 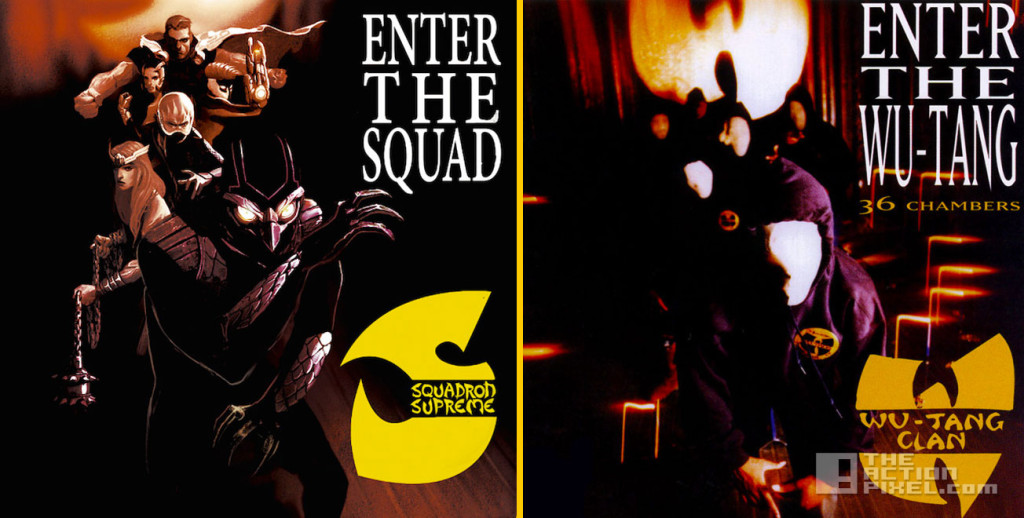 Based on Tyler, The Creator’s Wolf
Art by Phil Noto 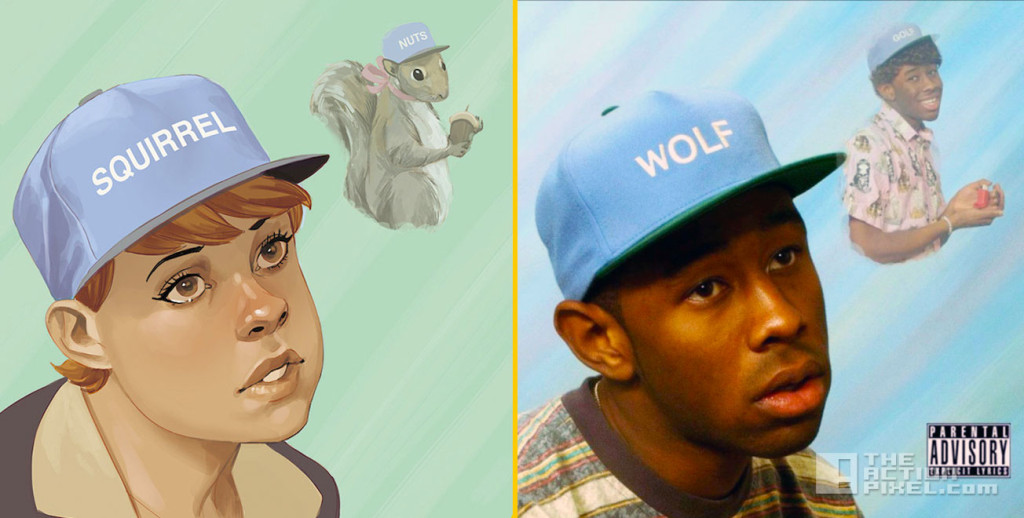 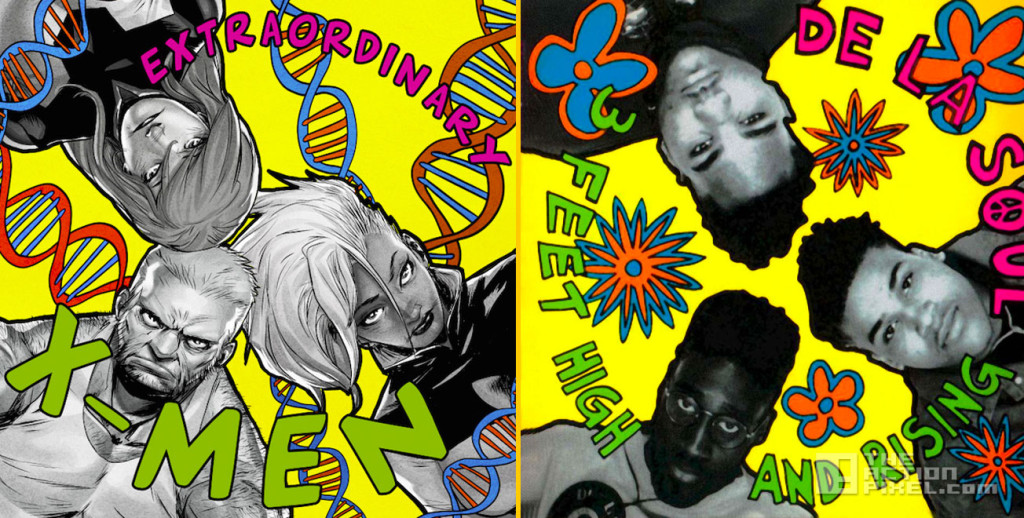 Ezra Miller hints at a cross between DC TV and DCCU?