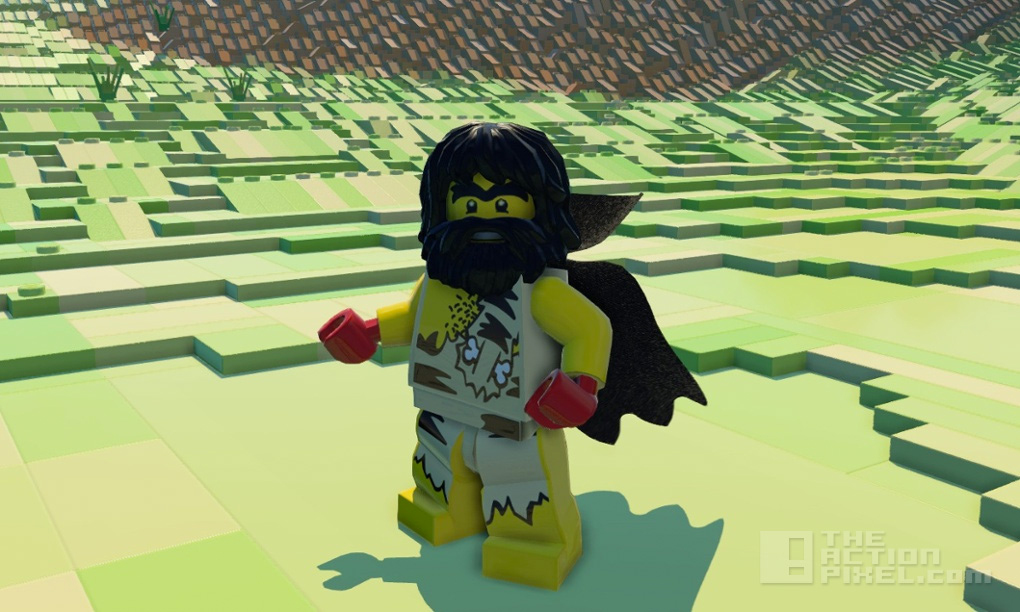 With the nature of LEGO sets, the idea of construction and creation, we are actually quite surprised it took LEGO this long to create a game that built on the fan-made open world constructs that made Minecraft popular. We as fans would have expected an open world exploration and construction game way before an animation movie and crossovers for that matter. 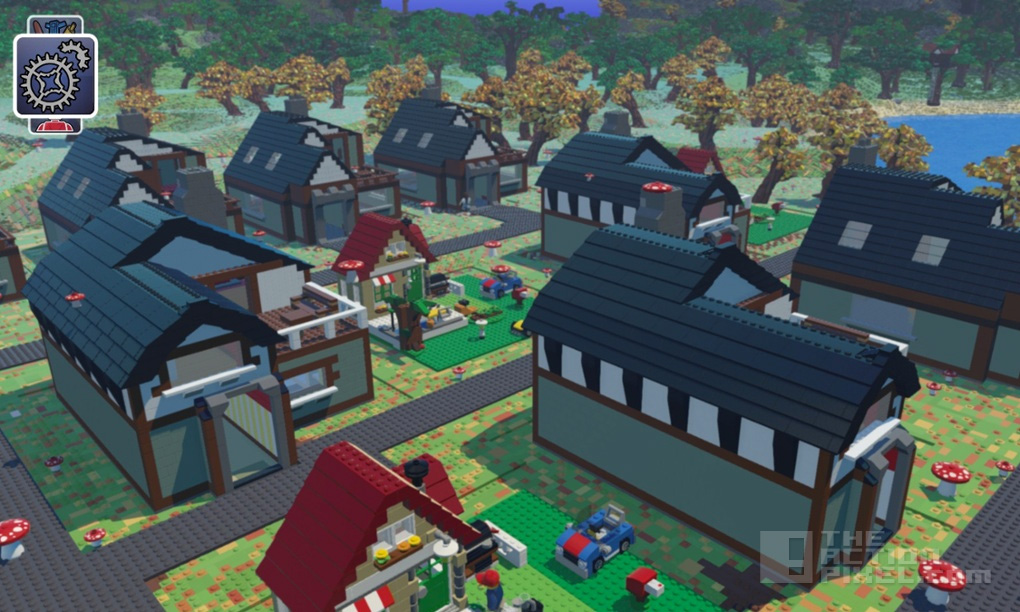 But finally LEGO seems to be aiming for that Minecraft spot. As you can expect, Lego Worlds allows players to build worlds and landscapes out of digital LEGO blocks by adding on to a selection of prebuilt constructs or starting from scratch. Players also get mini-figures, vehicles and creatures too, all based on the signature LEGO set.

The game was launched yesterday and is currently available on Steam Early Access, so players can get a sense of what to expect when the game officially releases. As it is on Steam Early Access, the game is just a taster, and there is currently no online multiplayer mode. So if LEGO wants to compete with Minecraft, that is one feature game developer Traveller’s Tale will have to get hands down.