No time was wasted since the announcement of a live-action version of popular manga / anime Death Note being made, and the production already has a sizeable cast. 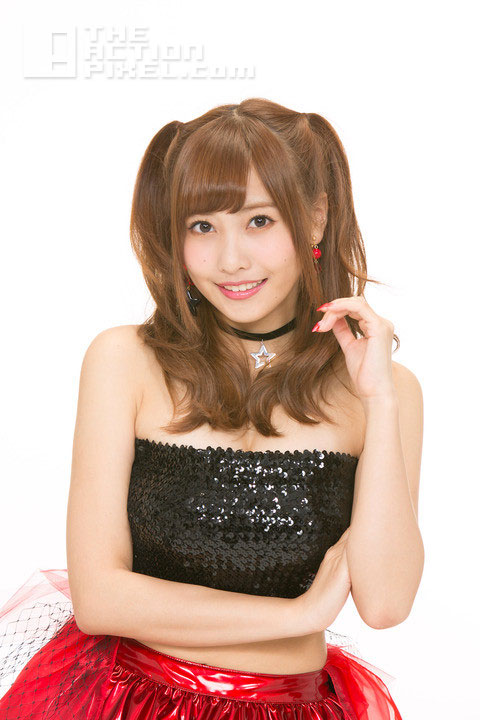 Recently, famous photo idol Hinako Sano was attached to the project as Misa Amane, the hella annoying, delusional yet loyal ‘girlfriend’ of Light in the Death Note television series.

The show is set to have a different narratives than previous live-action and anime adaptations.

Mega Man being adapted into an animated series