Year: 1868. Place: London. And while the rich and profligate enjoy decadence gained off the backs of the poor fools that built the industrial machine that is Britain, it seems a good ol’ fashioned hooligan mob justice is at hand to wake the sleeping masses.

Dear Britain, your calls have been answered with the debut trailer for Assassin’s Creed Syndicate.

After a new title in the Ubisoft franchise was teased and ultimately revealed yesterday, we’ve seen some great images and artwork from the AC camp. Now we have a trailer which honestly looks awesome. Well all AC trailers do. But still.

The Assassin’s Creed Syndicate story throws you into the dawn of the modern era during the Industrial Revolution. You play Jacob Frye, a gangster assassin fighting for justice on behalf of London’s enslaved working class. Watch as Jacob rallies his gang to break the corrupt stranglehold on London and bring the working class a brighter future.

Check out the trailer below: 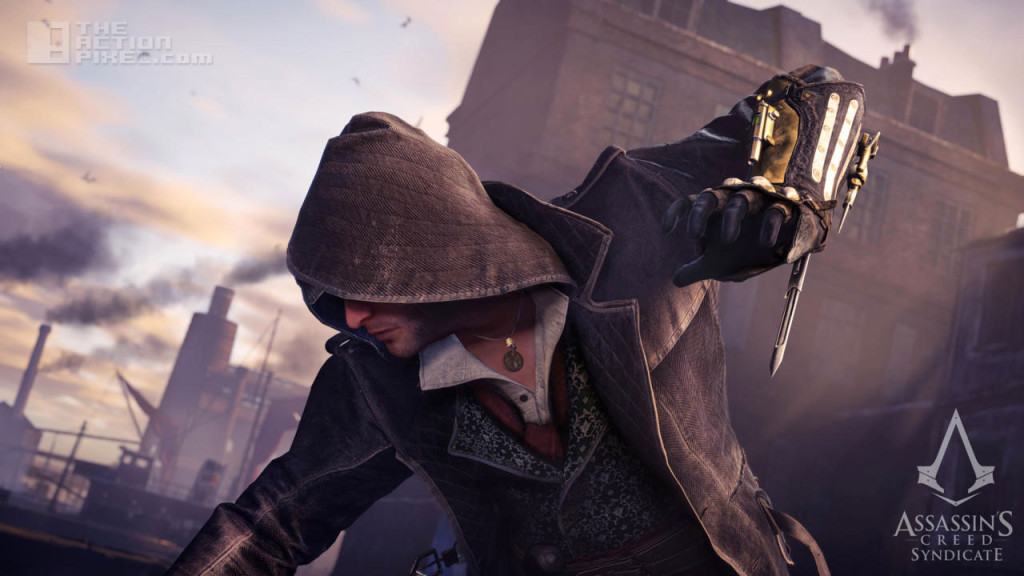 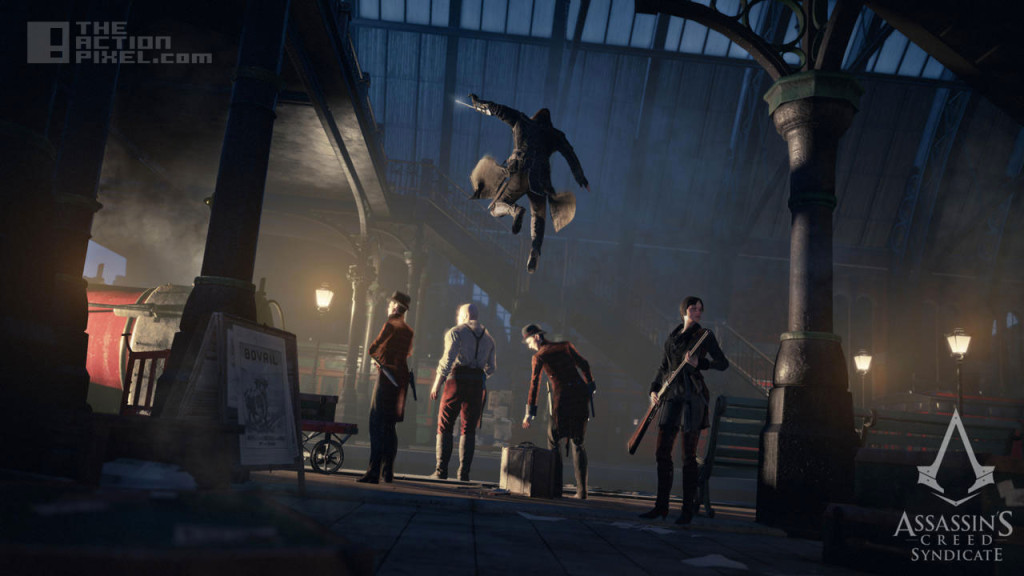 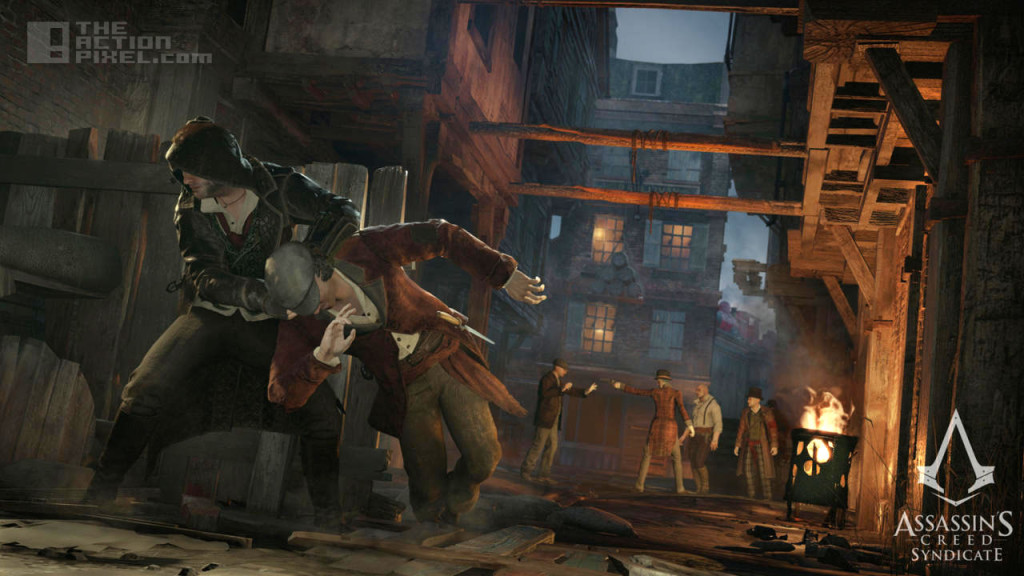 As it turns out as well, AC Syndicate won’t have multiplayer; a move that shows Ubisoft is more trying to master the narrative and mechanics involves in campaign which is good, so we can avoid large patches on release date. smh.

The reason we are doing this [not including multiplayer] is to really focus on the roots of the franchise. That’s why all nine studios are focused on delivering this single-player experience.

And honestly that is welcomed news. 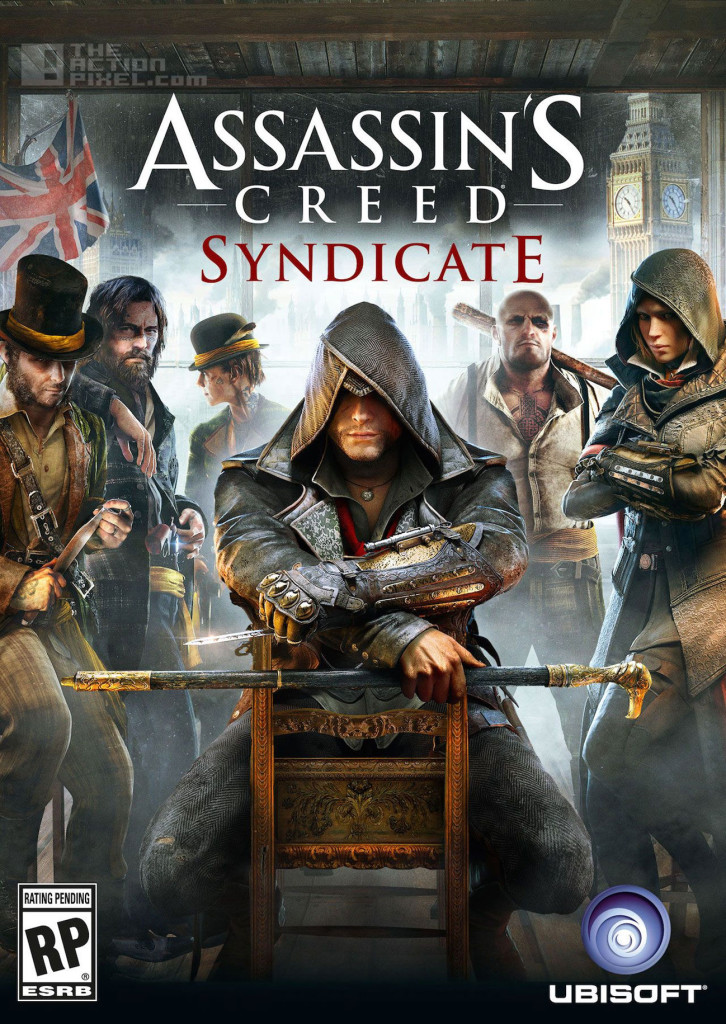 Assassin’s Creed Syndicate will be available on Xbox One, PS4 and PC on October 23, 2015

“A cockney gangster chav assassin? What a combination. And seeing British people love their pints, especially back then, not sure you’d find them doing much parkour under the influence. But we believe in Jacob Frye. The question remains if ‘Syndicate’ will be enough to bring the AC franchise back on track after Unity. What do you think? Let us know in the comment section”

Nintendo resurrects the Nintendo World Championships after a 25-year hiatus