DC Comics Convergence has released an image of the dubious tycoon as part of a preview for Batman/Superman.

Lex Luthor, still decking the lime green and fushia colours, has a new garb and mode of transport. Check it out: 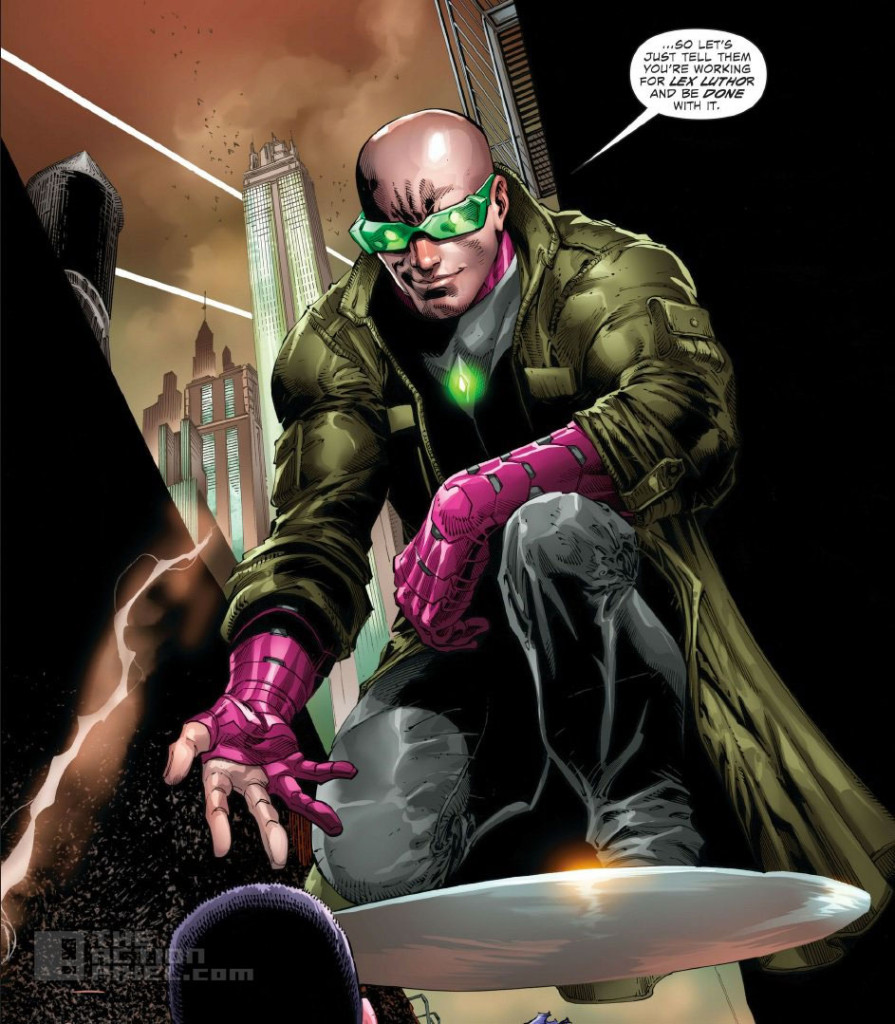 The DCU’s going through some changes. Cosmetic and otherwise. Superman’s also losing the glasses. Not sure if that can be considered a great deal.

And with Batman V. Superman: Dawn Of Justice coming out soon, rumour has been circulating that Luthor will be bringing out his armored suit to take on Superman. Course that’s just a rumor. Any more poorly tailored suits and we could call BVS a mecha.

“So what says you about Post-Convergence Lex? Does it matter what he’s wearing, because we all know his hands are going to be just as dirty. Let us know what out think in the comment section.”

Out of the ashes of Marvel’s Secret Wars comes… New MU?!

DCYou is set to make fans the nucleus of the DCU