The Fantastic Four teases more images of "The Thing"
Advertisement

More images of the Fantastic Four characters, including the king have surfaced online after 20th Century Fox revealed Jamie Bell as the Thing this week. Check it out: 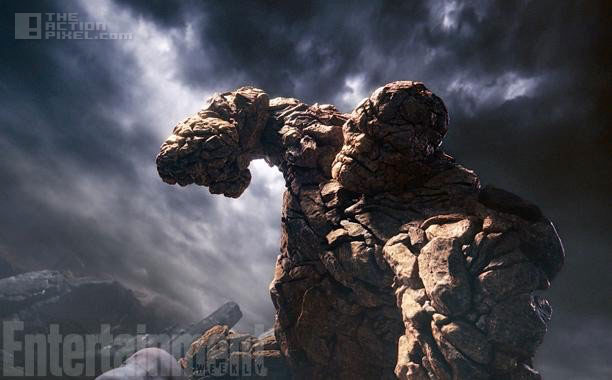 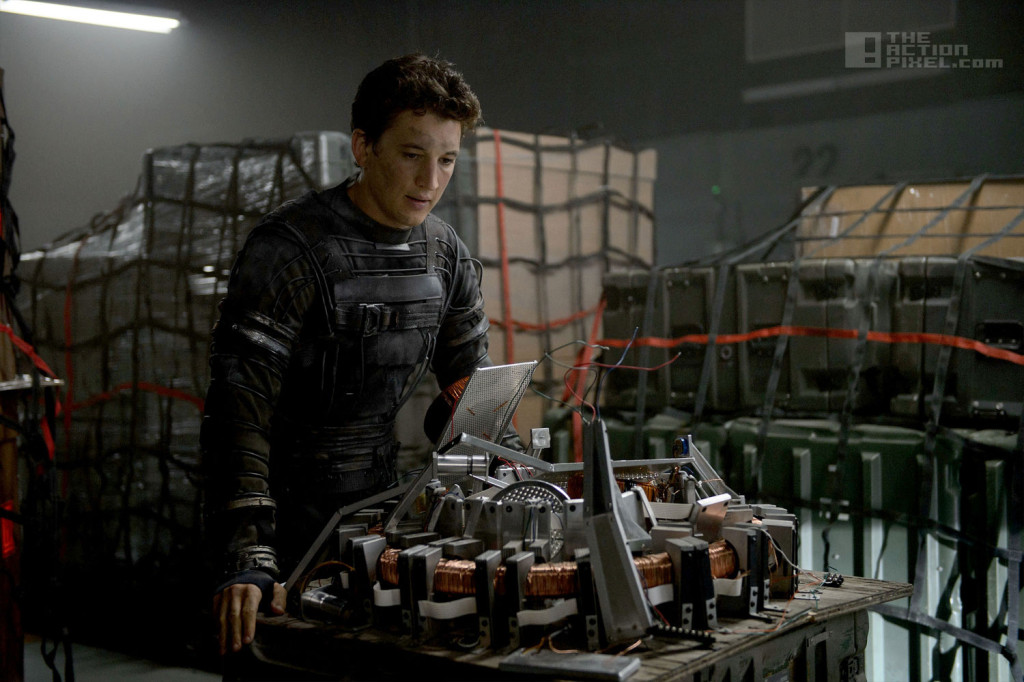 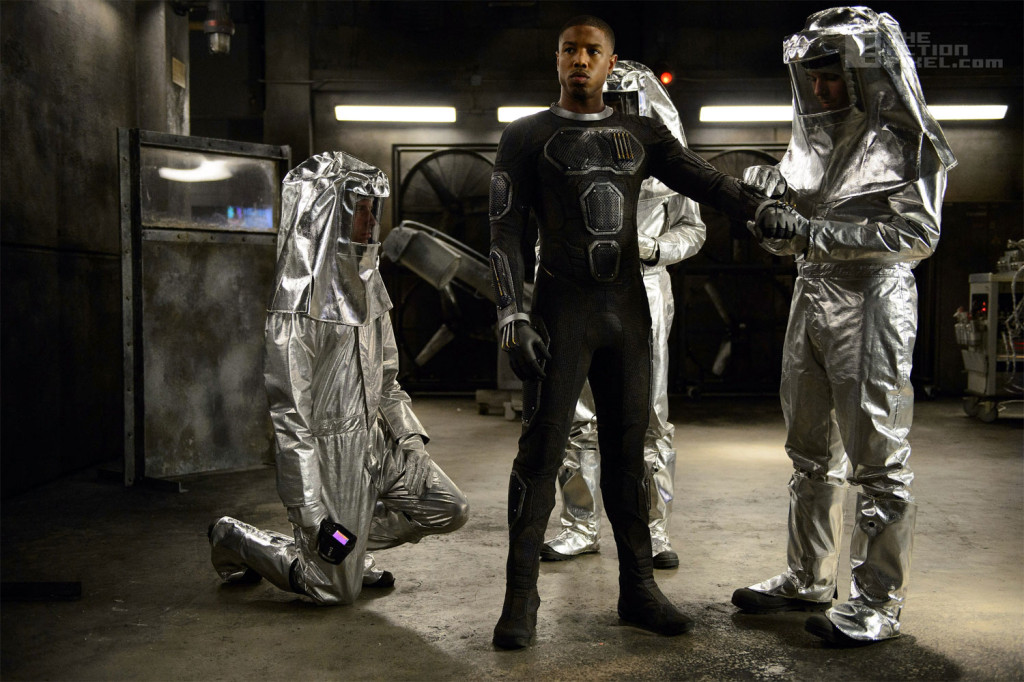