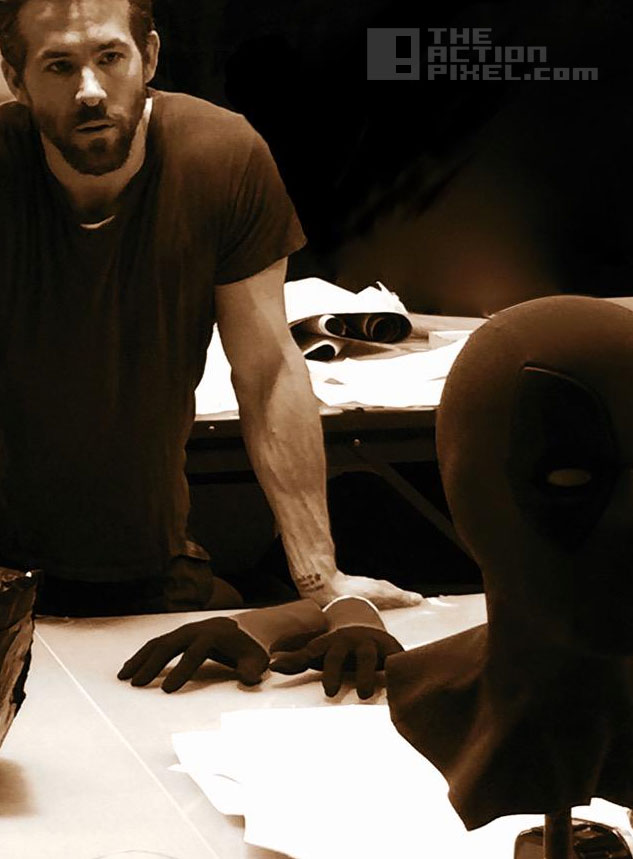 As you know production on Fox (+ Marvel’s) Deadpool is well underway, and it seems Ryan Reynolds have already taken part in the first photoshoot for the film. It was a few weeks ago that Reynolds teased the Deadpool costume, but while we dont know whenthese new images will be made available to thge public, yuou can take solace in the fact that the images were taken amidst beautiful renditions of Dolly Parton songs:

Lol, ah classic. Filming is set to commence soon too, so yes Deadpool Internet fans, years of sticking fingers in FOX’s eyes has finally paid off.

Deadpool is scheduled for a theatrical release in February 2016

Related Topics:comicsdeadpoolfilmsfoxmarvelphotoshootproductionryan reynolds
Up Next

Limited Edition Agents of S.H.I.E.L.D. poster “One Of Us”