Game Of War: Fire Age "Who Am I" Superbowl 2015 advert
Advertisement

Check out the Game Of War: Fire Age 2015 super bowl ad starring America supermodel Kate Upton. All we have to say is that;s a lot of milk to waste when obviously your defensive walls could use some reinforcements. But on the other hand you really can’t put a price on radiance and supple skin like that (save the souls of a few bastard soldiers cutdown by a minotaur’s blade): 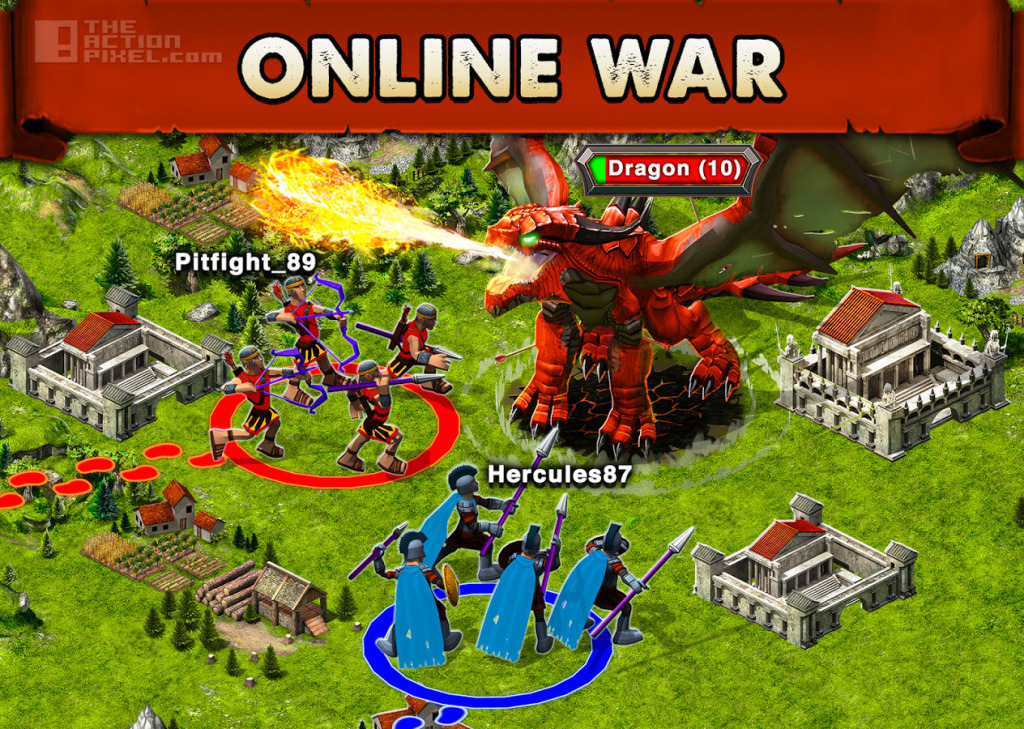 Game Of War: Fire Age is a real-time strategy MMO mobile game that is free to play. In the game, players can assist, befriend or destroy other gamers in a world of medieval fantasy. And if Game Of War: Fire Age have a slot to advertise during the Superbowl, you can take for granted that the game’s doing pretty well for itself.