Writer Peter David and Artist Will Sliney team up in May to bring fans Secret Wars 2099, even as Marvel Comics comes crumbling down around us with the end-all events of Secret Wars.

Secret Wars 2099, despite sharing the coming Secret Wars’ title, will be a continuation of Marvel’s Spider-Man 2099 comic series, which is due to end soon. Peter David claims that there’s is hardly any connection to the actual Secret Wars narrative arc:

It’s set on Battleworld the way the others are, but honestly, it doesn’t tie into Secret Wars beyond that. The events of Secret Wars probably might be mentioned in passing somewhere, but [Secret Wars] 2099 is definitely its own story.

When everything ends, it’s time to go back to the future. Revisit the world of 2099 and see it a whole new light, as characters who have never been seen before make their first appearances – including the AVENGERS 2099. Can the ideal of Earth’s Mightiest Heroes survive in a world where megacorporations rule with an iron fist?

The Avengers of the future will feature in 2099, where they are agents of Alchemax, which is only the biggest, evilestestest organisation in Marvel’s future 2099 which could have very easily have made our #TAP10 list of corrupt comic corporations. 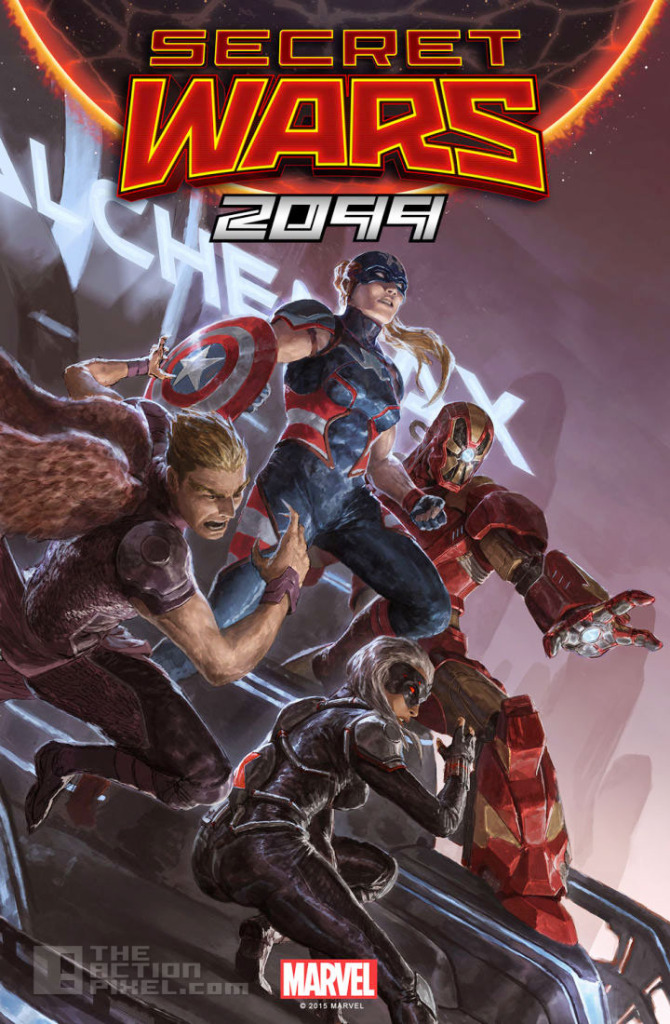 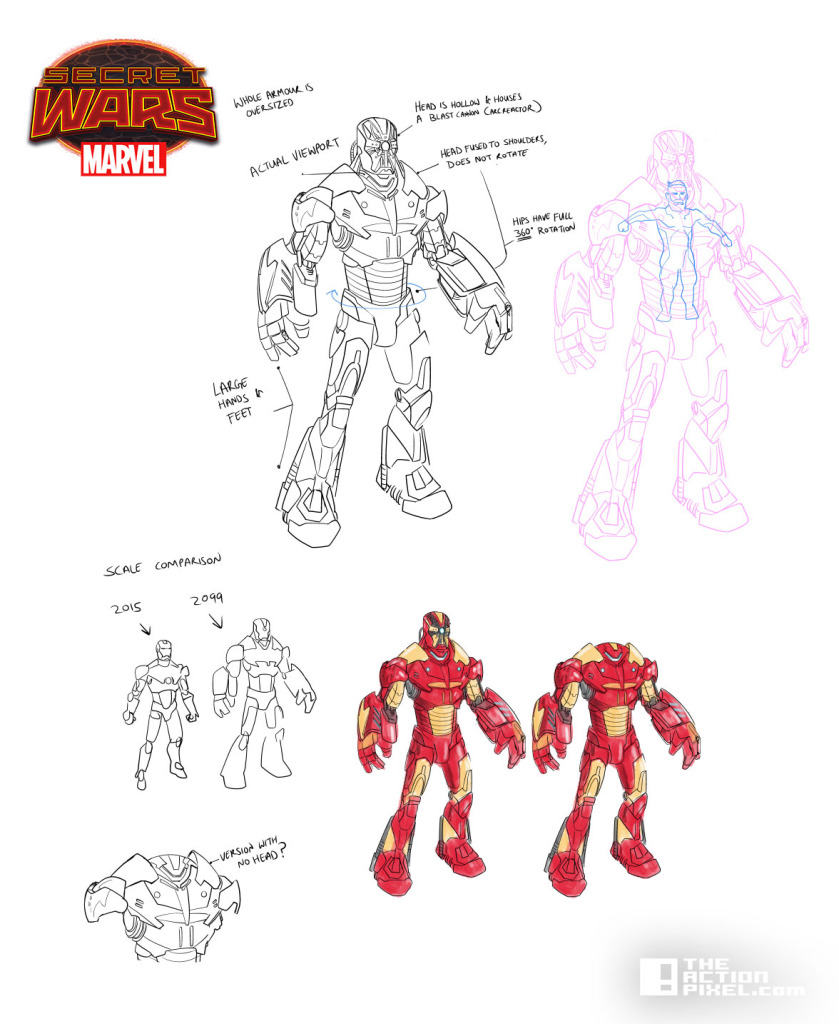 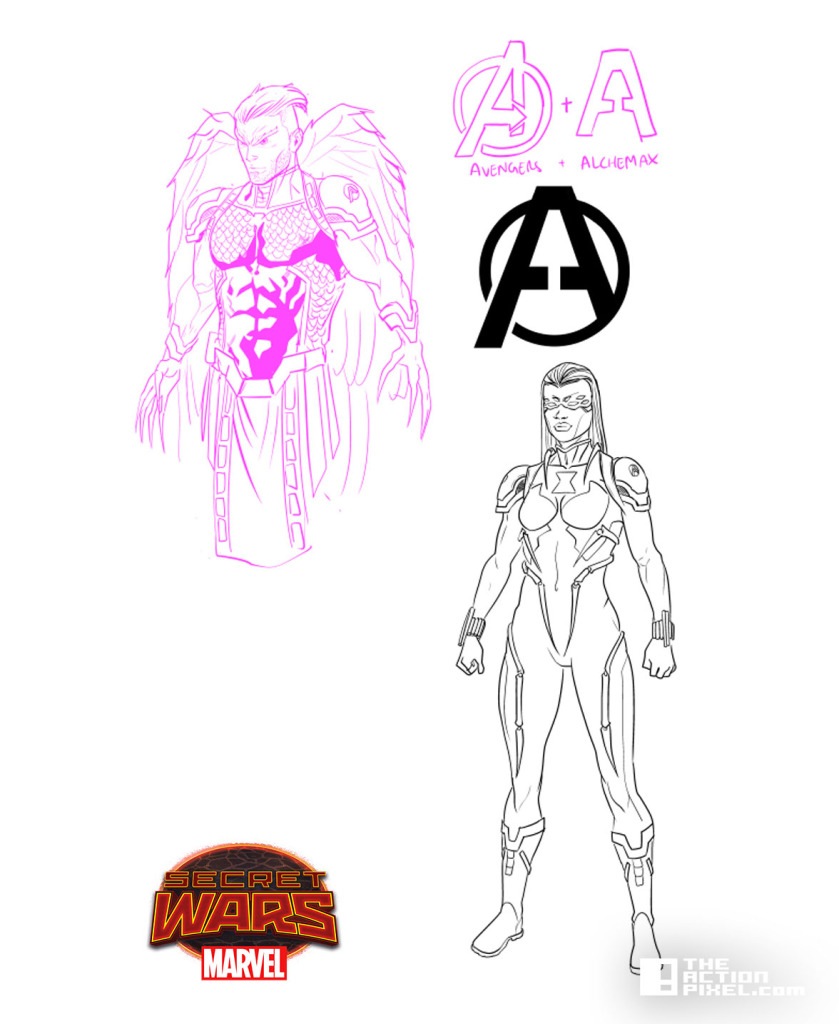 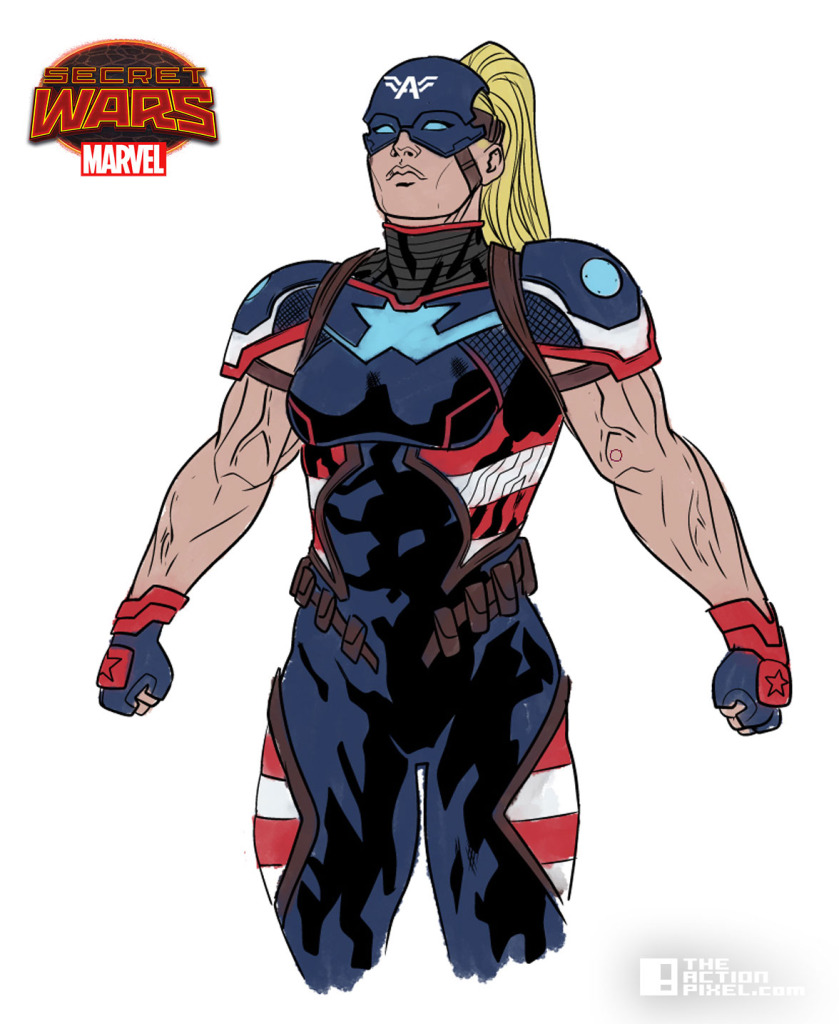