Fox having X-Men and Fantastic Four at their fingertips seems to have spurred on their comic film lust. This time Fox TV got together with New Regency have plans to develop a new series based on the action horror comic book series Enormous, and imprint from publishers 215 Ink. 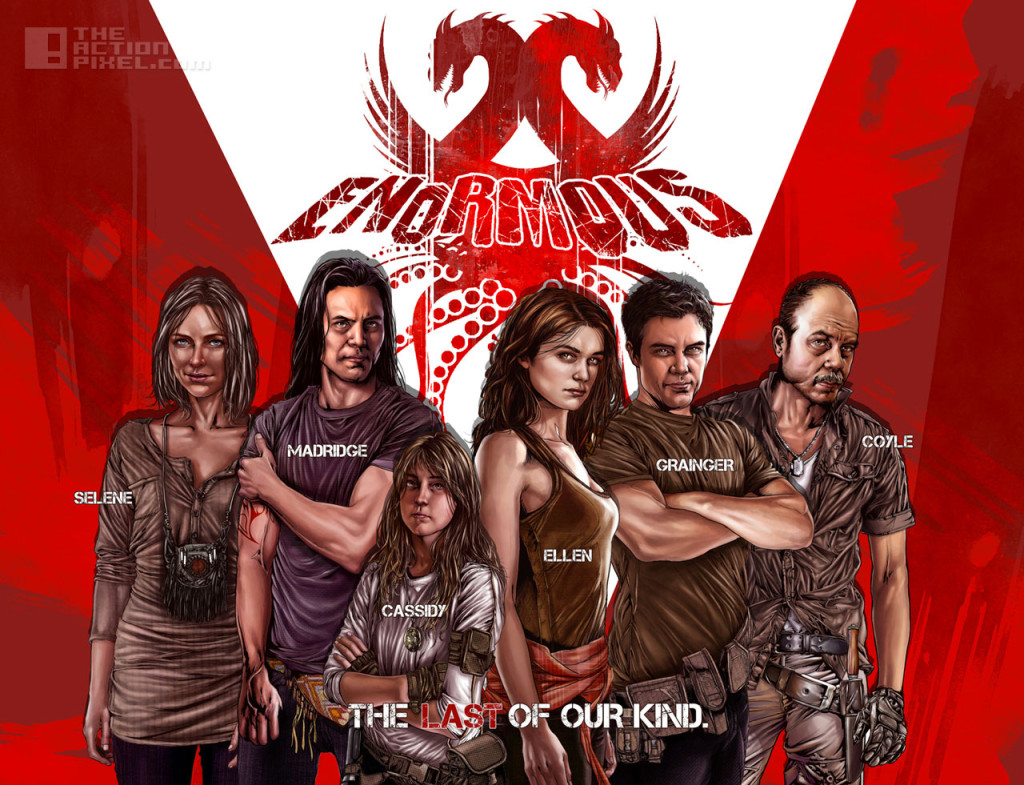 The narrative of Enormous should have the eco-terrorists writhing in their loins, as in the world where the earth has been mined and resourced into a catastrophic ecological event, which gives rise to the monstrosities known as “The Enormous”. Kinda like Final Fantasy: The Spirits Within, but better. So now human kind basically has to win back Charles Darwin’s nod of approval to survive in a world where humans are no longer alphas.

The comic debuted back in July 2014, and has been quite the success, selling out full copies, reaching and surpassing sale trends and needs for second prints of issues.

Another potentially comic series to hit TV. I guess we can’t complain.

Gotham‘s Joker: What lies in the series’ future?