Marvel teases fans with the upcomin Guardians 3000 #5 cover, featuring cover art by the legendary Alex Ross, with art and variant cover by Gerardo Sandoval and writing by Dan Abnett. Check out the cover / comic art for the Guardians 3000 #5 issue: 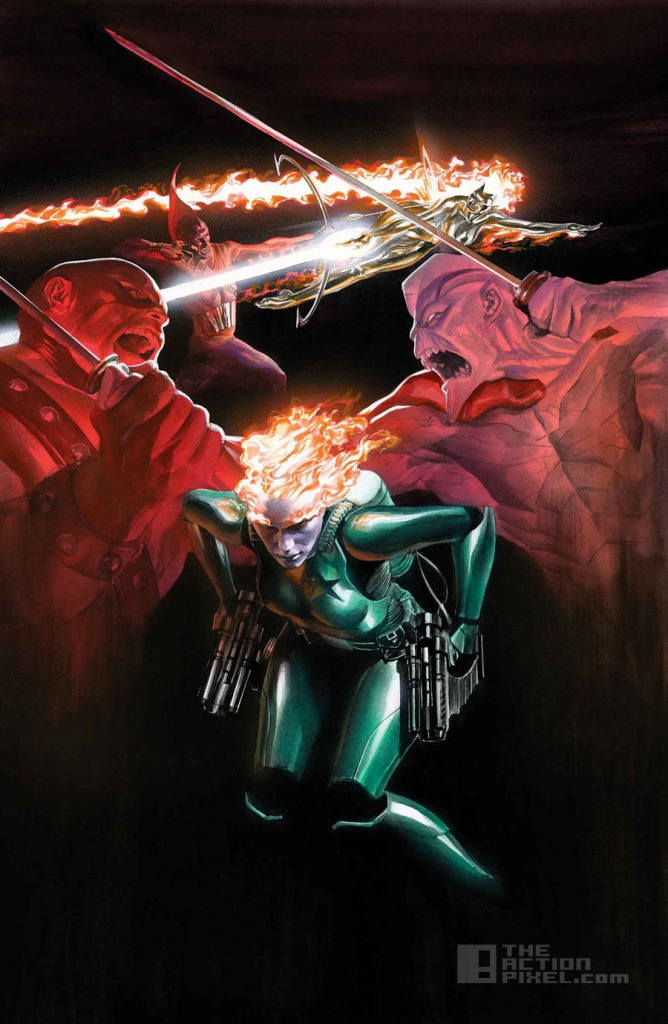 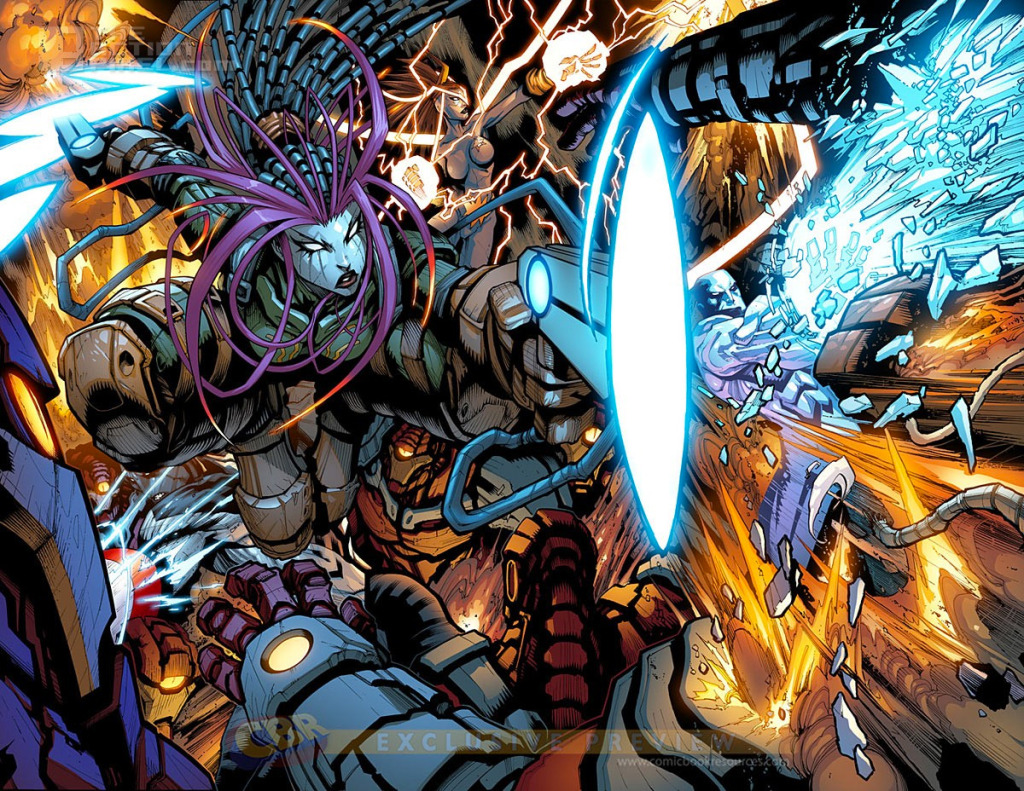 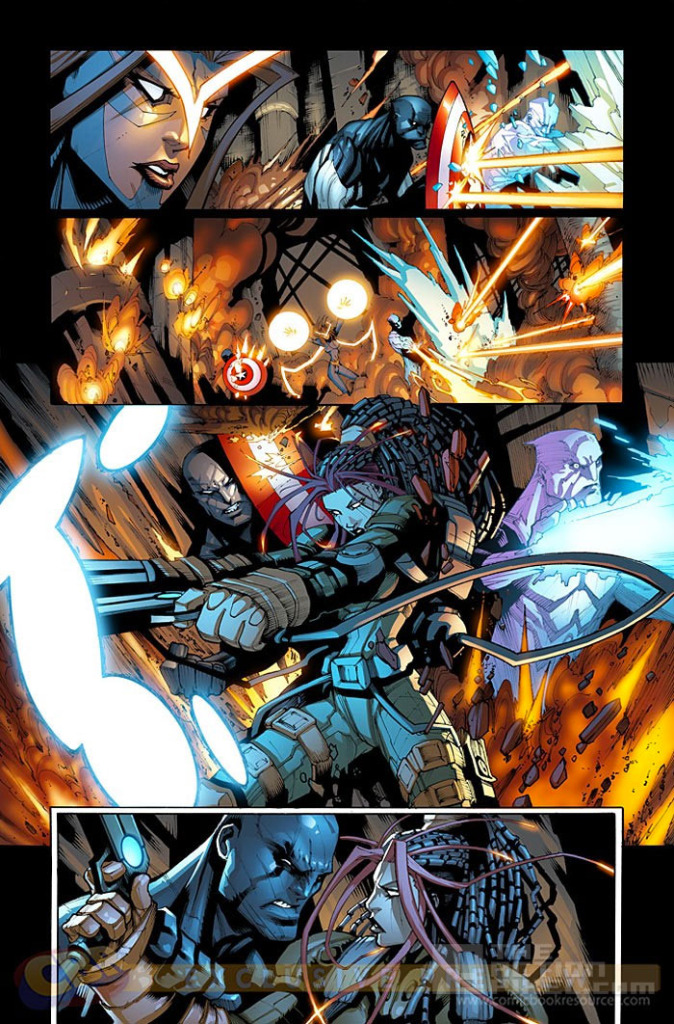 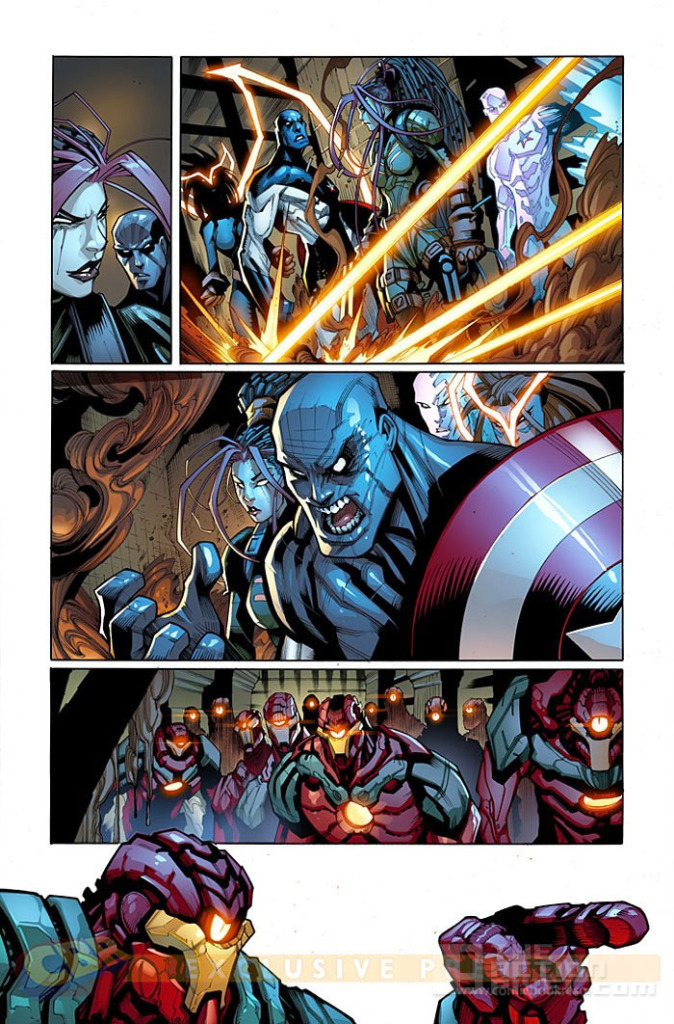 Synopsis for the issue reads:

To save the future, the Guardians must reach into the past, and that means striking a deal with the Old Hunger. But the Old Hunger is the most powerful entity in the Galaxy, and it’s not a good idea to wake him up… or to by-pass his invincible herald, Stormfront! Meanwhile, Vance Astro has encountered a Guardian that he forgot ever existed, and she’s none too happy about his memory blank. Time to make friends again fast… before the A-Sentience gestalt of The Stark destroys them all! Cosmic action and mind-blowing SF adventure!

Supergirl TV series to be a crime drama

Netflix prepares to host a host of Marvel series