Ant-Man and The Wasp: Quantumania unleash an army of character and screening poster art
Advertisement 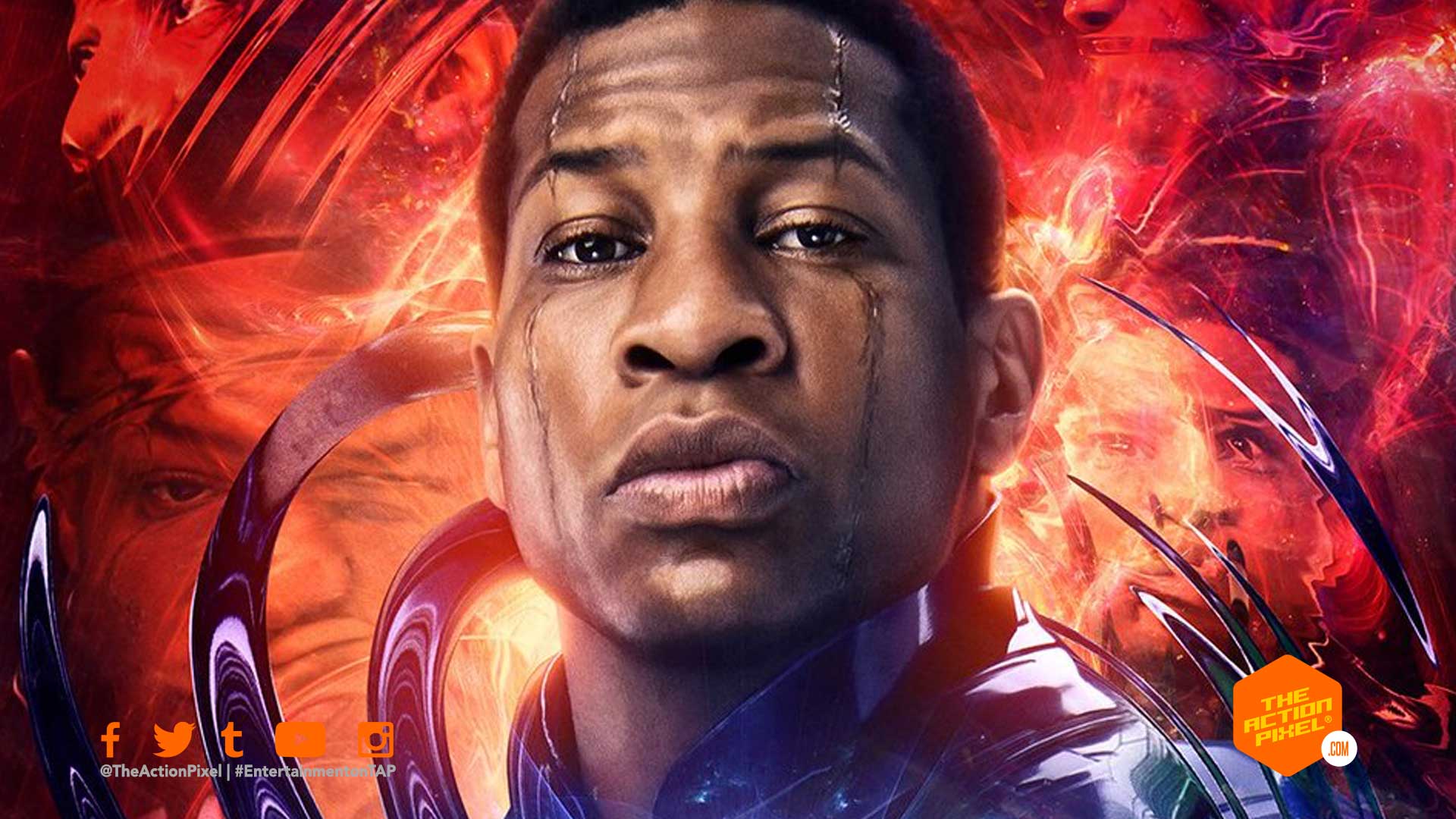 February may be the shortest in terms of days and the infamous Hollywood dump month, but things are certainly sizing up for Marvel Studios as we are set to contend with the greatest threat to the MCU. And we are not talking about the Disney Plus churning out of series. But Kang. And the villain is set to make his first appearance in Ant-Man and The Wasp: Quantumania.

And a slew of character posters have been released of the key players coming to the forefront in the first chapter of Phase 5 in the Marvel Cinematic Universe.

Plus we got the cinema screening-centric posters for Real D 3D, IMAX, 4DX, Screen X and more. Check them out below:

Billy’s got some growing up to do in trailer 2 for “Shazam! Fury Of The Gods”