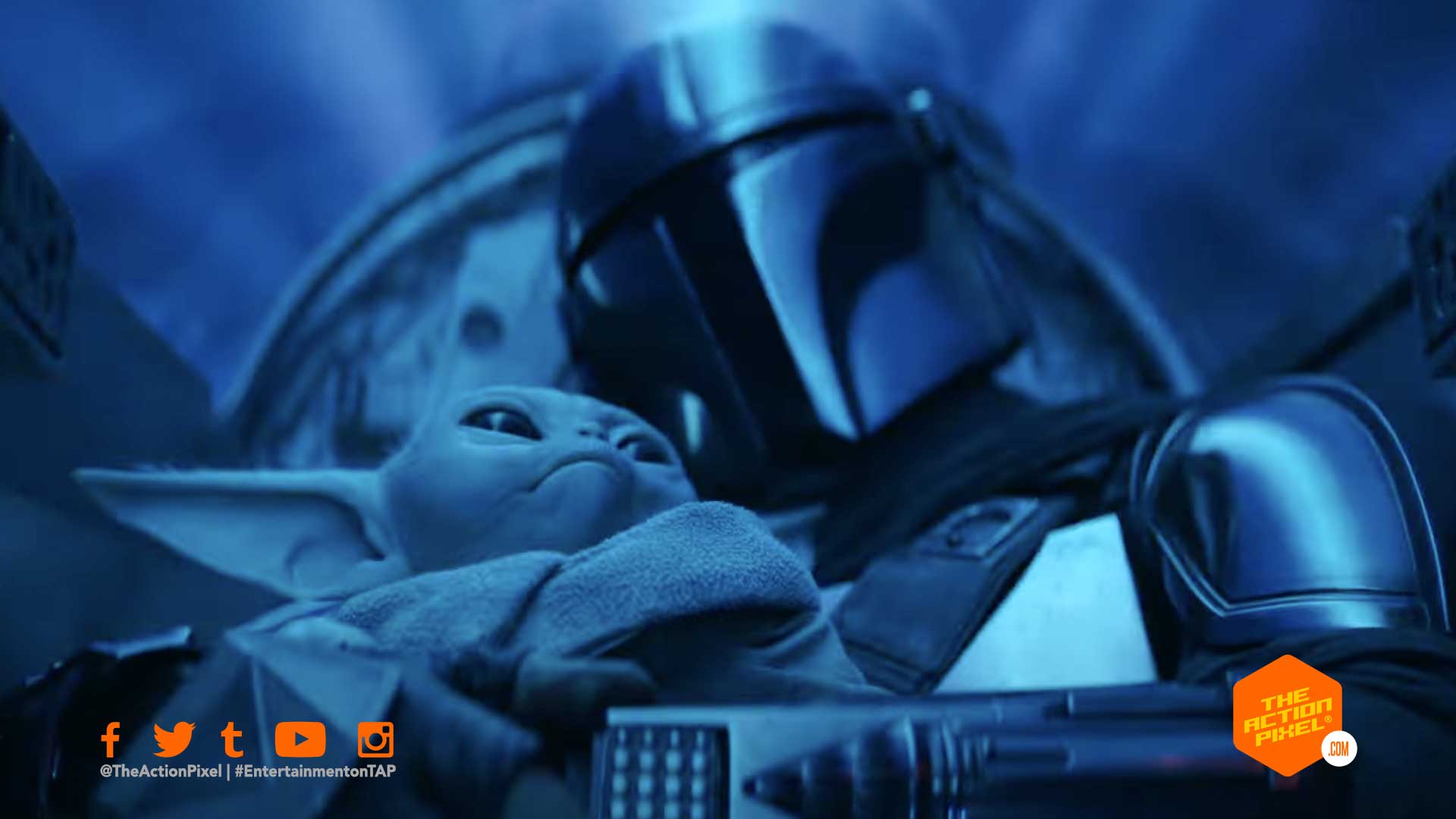 The legend of the Mandalorian continues as the season 3 Star Wars trailer makes landfall, and the vagabond is reunited once again with the Child as they face a unhospitable galaxy. And the way in this season all leads to the Mandalorian’s ancestral home- Mandalor – as our hero seeks redemption through pilgrimage.

And what would such an undertaking be without dangers existing in every crevice and high rise?

Reunited. The Mandalorian, Season 3 March 1 on Disney+. The journeys of the Mandalorian through the Star Wars galaxy continue. Once a lone bounty hunter, Din Djarin has reunited with Grogu. Meanwhile, the New Republic struggles to lead the galaxy away from its dark history. The Mandalorian will cross paths with old allies and make new enemies as he and Grogu continue their journey together. The series stars Pedro Pascal, Katee Sackhoff, Carl Weathers, Amy Sedaris, Emily Swallow and Giancarlo Esposito.

Watch The Mandalorian season 3 official trailer in the player below:

Star Wars “The Mandalorian” season 3 is slated for release come March 1, 2023 on Disney Plus