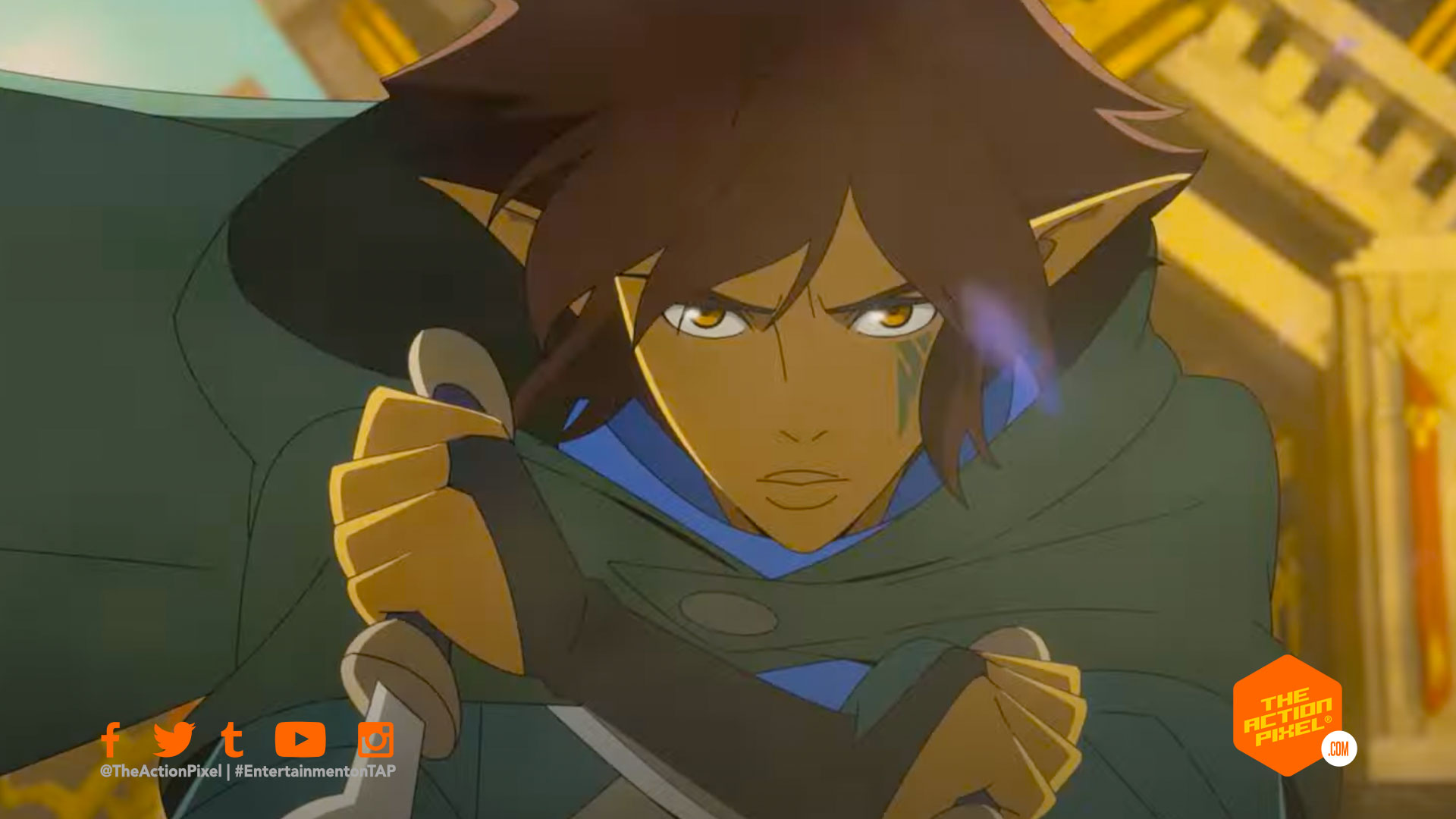 BioWare’s prolific franchise Dragon Age ushers in another animated series to Netflix with the trailer released for the forthcoming Dragon Age: Absolution. The adult animation series promises a heist of great stakes flanked by the tapered edges of arrow, spears and swords. And what would a medieval spout be without the allure and stench of cursed blood magic.

Dragon Age: Absolution will have us delving into Miriam’s beginnings, we are about to see the lengths of the lengths one will go to possess a sanguine-drenched power and, even more-so, retain an unalienable freedom.

Welcome to Miriam’s story. Based on BioWare’s video game franchise “Dragon Age”, Dragon Age: Absolution explores mature subjects concerning freedom, power, and corruption set against the backdrop of adult animation. Only on Netflix, December 9. ABOUT DRAGON AGE: ABSOLUTION With great power at stake, a group of mages, fighters, and thieves goes head to head against a sinister force possessing a dangerous artifact. This animated fantasy series is created by Mairghread Scott, writer of “Justice League Dark: Apokolips War”. Set in the world of BioWare’s award-winning video game franchise, and built in close collaboration with BioWare’s creative team – including head writers, and lead creative directors. Fear. Guilt. Pain. Can Miriam push aside her feelings to complete her mission – or will the trauma looming over her past finally catch up with her? Nothing is absolute. PS: if you’ve read this far, see you on Dragon Age Day. Or maybe sooner. Cast: Kimberly Brooks, Matt Mercer, Ashly Burch, Sumalee Montano, Phil LaMarr, Keston John, Josh Keaton, Zehra Fazal, and more.

Watch the Dragon Age: Absolution trailer in the player below: