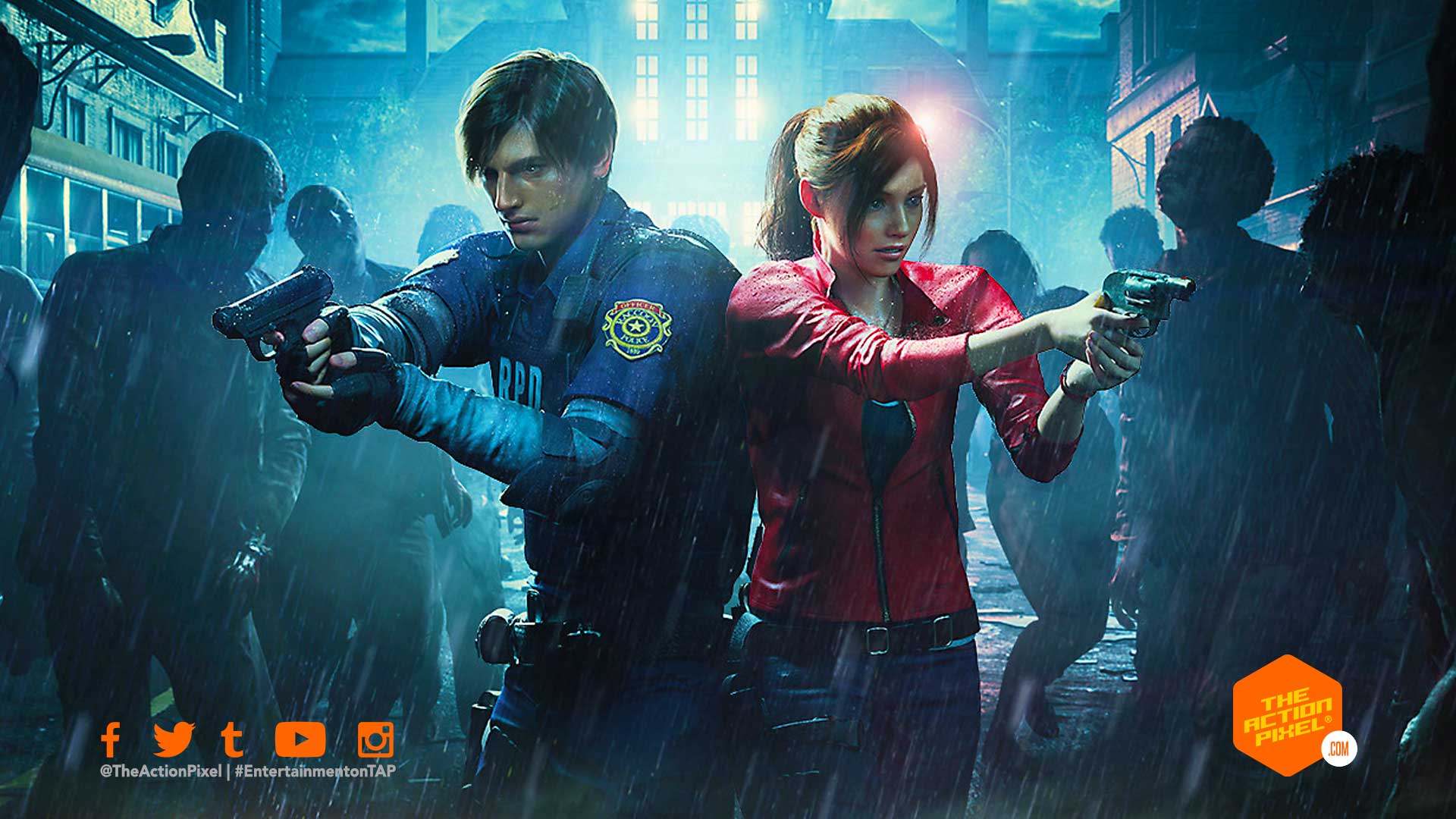 Johannes Roberts, the director of the upcoming Resident Evil movie reboot, came to 2021 SXSW Gaming Awards event and revealed the official title of the coming film. And at the root of it is the city that played host to the epicentre of the disaster that engulfed the world. Of course, we are not talking about Wuhan but Raccoon City. The little witty utterance hurt more than it helped.

Any who, the official title of the Resident Evil movie is Resident Evil: Welcome To Raccoon City. And it is no wonder this has been chosen as the title, as director Roberts went on to confirm that the city in the movie takes on a life of its own, as if it is a character in and of itself. We sure he means like in a Spike Lee-New-York-in-Do-The-Right-Thing type of way. We only hope the likes of Du Pont and cities they built up and the resultant environmental disasters are used as a reference.

And by the looks of things, fans will be happy to see some familiar characters being portrayed in the coming movie with the likes of Chris Redfield (played by Robbie Amell), Jill Valentine (played by Hannah John-Kamen), Albert Wesker (played by Tom Hopper), Leon S. Kennedy (played by Avan Jogia), Claire Redfield (played by Kaya Scodelario) and Ada Wong (played by Lily Gao).

Fans will also be interested to know that this film is in no way connected to the Paul WS Anderson led franchise of old and will be retelling the story of the zombie outbreak in 1998.