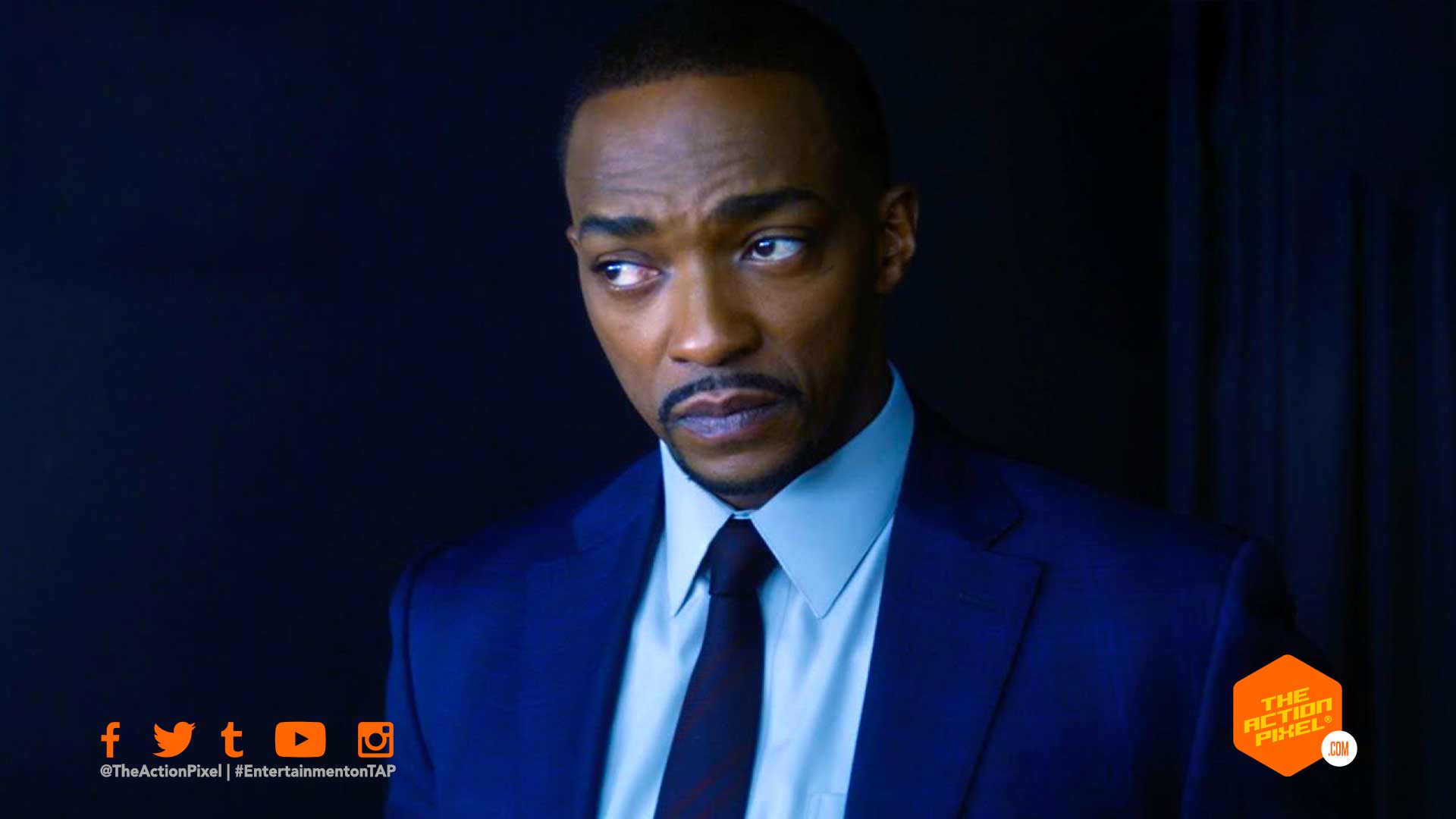 Partners saddle up in this promo vid for the forthcoming Disney+ and Marvel Studios TV series The Falcon and The Winter Solider, and there is some awesome, high-flying action in this one.

And the two may seem at ends by the looks of things, but one common standing they do share is the bond of friendship with the late Captain America. And it looks like the duo are looking to restore the feeling of just what the Cap symbolised to many.

Watch The Falcon And The Winter Soldier “Partner” promo in the player below:

Some advice though. Fourth walls are only fun when Deadpool breaks them.

Marvel Studios’ The Falcon And the Winter Solider is slated to premiere on Disney+ come March 19, 2021