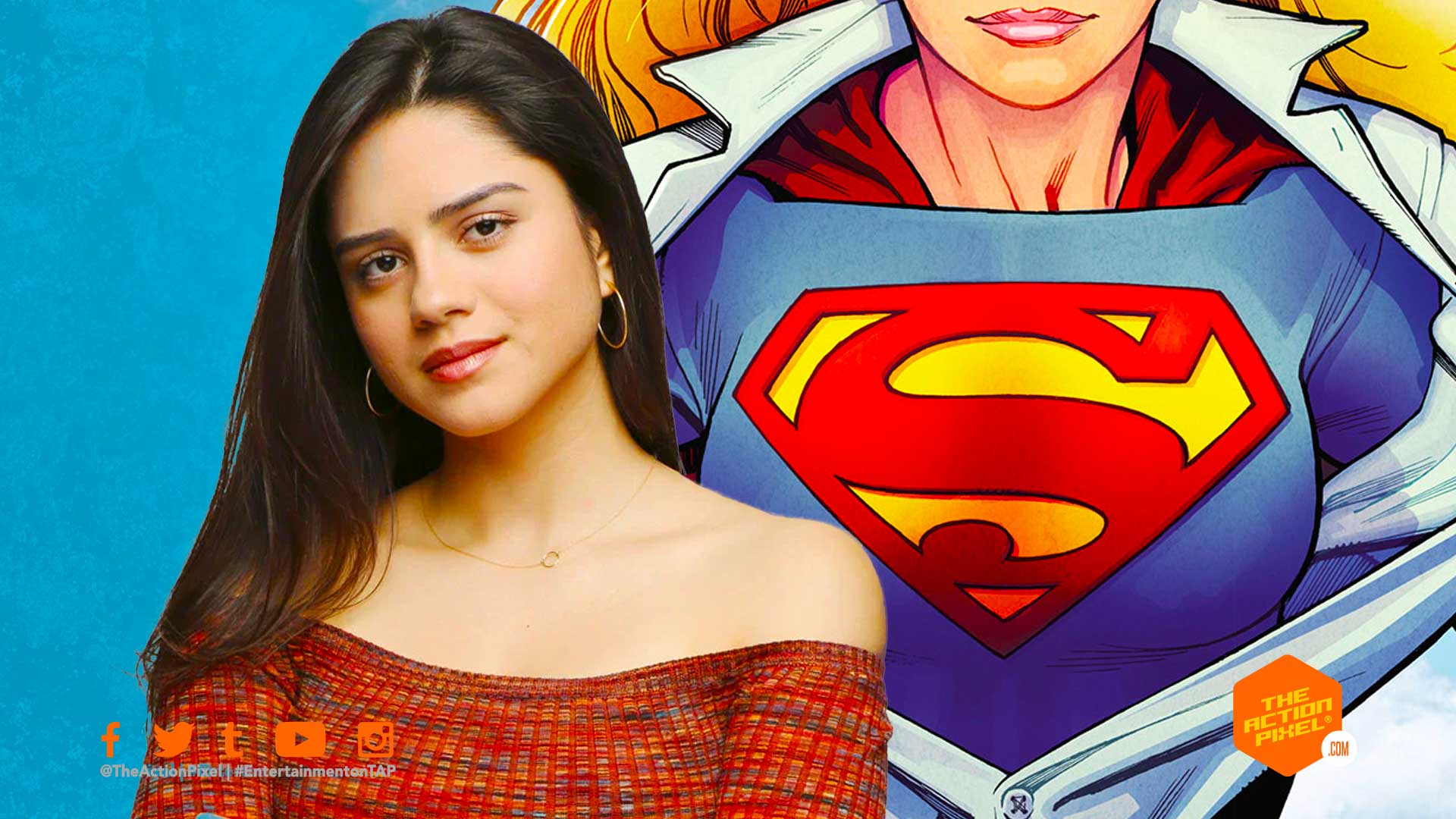 Director Andy Muschietti may be all about the Scarlet Speedster helming the coming Flash movie, but he is bringing another DC legend to the screen and has found the right leading lady to fill her red boots.

Sasha Calle is coming to the DCEU as Kora-El, the one and only Supergirl. And the actress, judging from her casting call, seemed pretty elated about the news:

The actor is notably known for making her chops on the soap opera The Young And The Restless, but has now moved on to become the first Latina actor to portray the DC heroine on screen.

Also judging from the post, there is no indication if this Supergirl is the definitive heroine or an elseworld version, as the Flash will be playing hopscotch with the space-time line. Well other than considering the DC post saying Calle’s casting was a focus on the ‘future’. Is this DCEU’s future or the future timeline in the Flash movie.

In any case, her reaction is priceless, and any actor that gets that passionate is always a good sign they will deliver their all into the role.