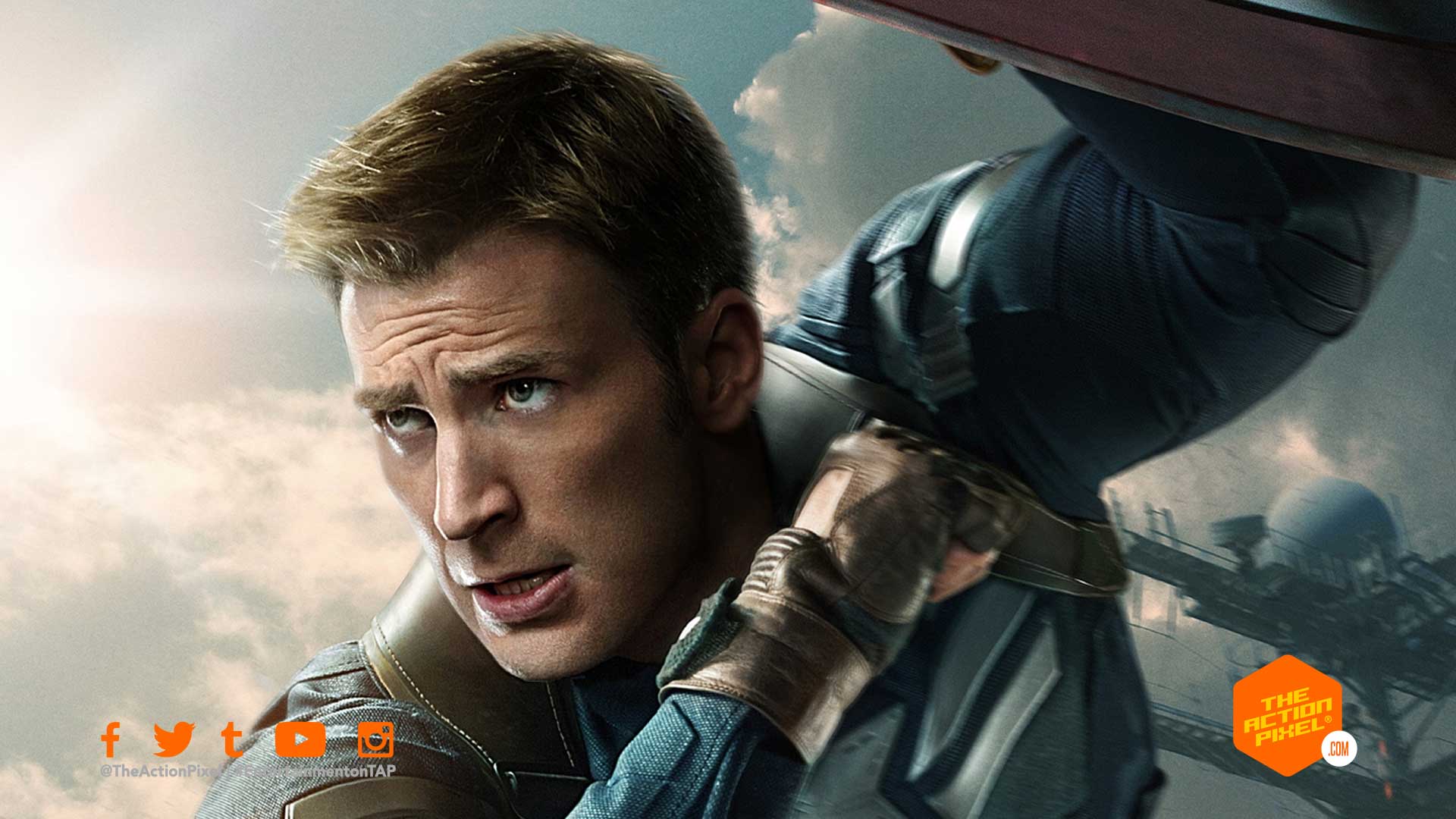 It seems like nothing can stop the Cap. The events of Avengers: Endgame led to Captain America checking out his own ass and getting old and living a full life effectively erasing the children Peggy Carter would have had had Steve Rogers not have time-traveled.

And while at the end of that movie, an elderly Steve Rogers hangs up the shield and superherodom for good, it seems old dogs die-hard as Disney + Marvel Studios are keen on actor Chris Evans reprising his role as Captain America in the MCU.

You probably have already assumed whatever the project, it is highly likely it will be destined for the Disney+ streaming service. But the details of whether the future project will be a movie, solo-type limited TV series or, most likely, a feature appearance in an upcoming Marvel movie has not been revealed. Chris Evan is, after all, still currently in negotiations with Disney about his role reprisal.

In any case, we can expect the future Marvel project to be one of three things – old man Rogers, a prequel or some alternate dimensional quip. Choose your poison.