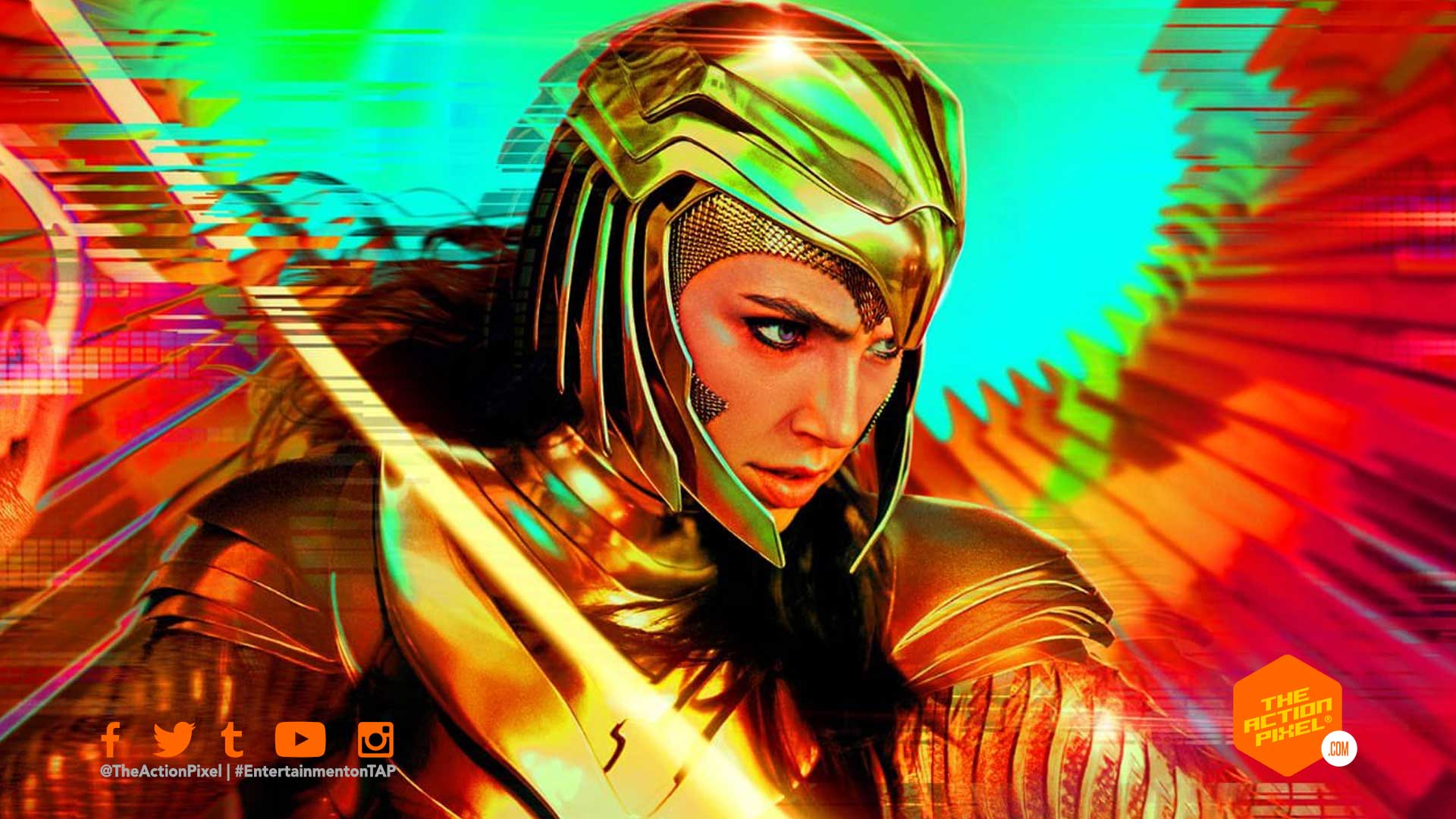 Warner Bros. Pictures delivered a whammy blow to the entire cinema industry that may have very-well finished the work that COVID-19 started (or at the very least pushed along with great gusto). Now, understandably, many have been left thinking what the future of film is going to look like.

Warner Bros. does not seem too bothered by that now in any case, as the forge forward with their HBO Max plans to release their roster of 2021 movies alongside cinemas. And it seems Wonder Woman has once again being left to shoulder the burden of firsts with the sequel being the first of the once cinema-destined movies sharing the same day streaming release.

And the fanfare is being massaged to a steady buzz with the release of a new Wonder Woman 1984 promo from the Comic-Con Experience 2020 in São Paulo.

A bit nasty playing on the empty street, Covid-19 era and how the world’s not ready for the change that’s coming, but hey, it’s whatever.

Watch the CCXP Wonder Woman 60 second promo in the player below:

And check out this snazzy little poster: