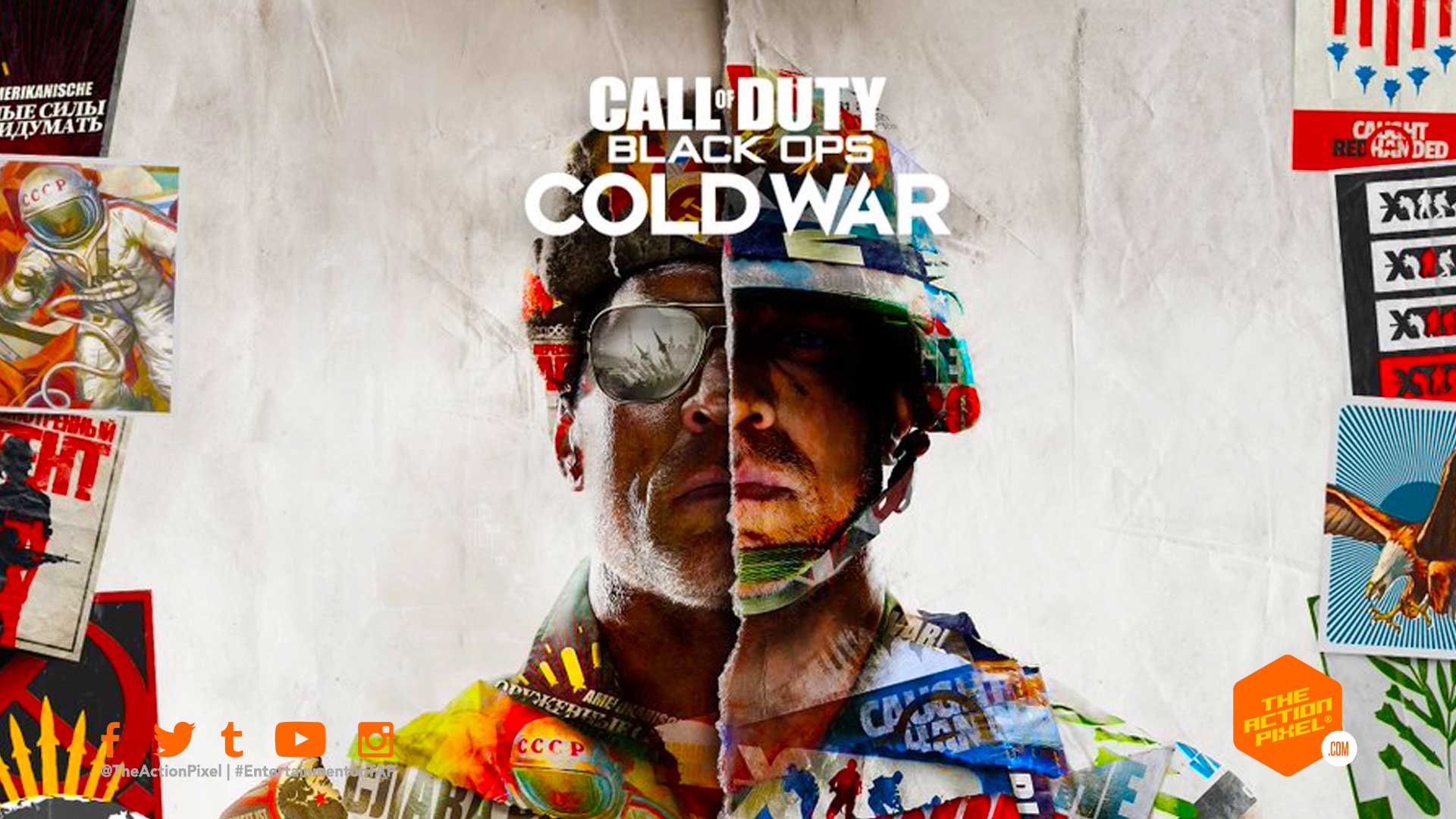 The key art features the stealy, grim face of two soldiers split down the middle, the simulacrum being made up of clipping of propaganda posters and material. One side Russian. The other, American. A very dadaist approach. And there seems to be a lot of propaganda floating on both sides.

This proceeds the coming global reveal coming to us on August 28, which is highly likely to be the official trailer.

“Black Myth: Wukong” is an action video game that demands your attention

America’s demise is karmic and cyclical in the new teaser trailer for “Call Of Duty Black Ops: Cold War”