Call Of Duty 2020 title has been christened with a name – "Call Of Duty: Black Ops Cold War"
Advertisement 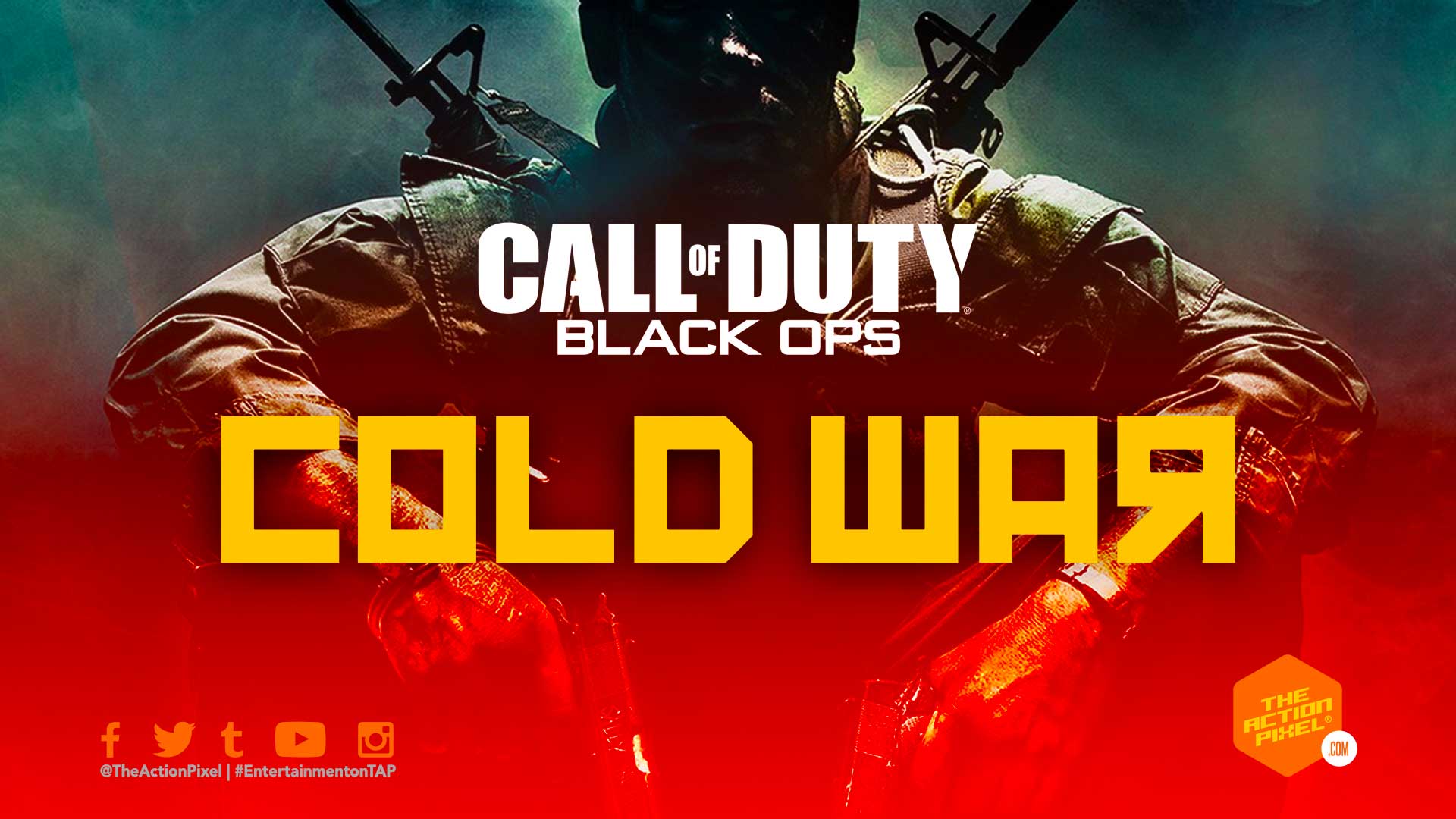 Even as Warzone gets manic, it seems when it comes to the next title in the veteran franchise of Call Of Duty, news of the next Black Ops title coming later this year has been made known. And by the sound of it, the game looks likely to continue in the tradition forged by the first Black Ops game. Mainly dealing with Russians and Communism. The purported title of the new game? Call Of Duty: Black Ops Cold War.

The leak suggests, the Treyarch-led Black Ops series is returning to its roots in the sense of a historical era, but also could prove controversial with more geopolitical nuances and re-imaginings that saw them praised for their Black Ops game (as well as being sued by the family of Noreaga.

This will be the fifth major Black Ops release for the franchise.