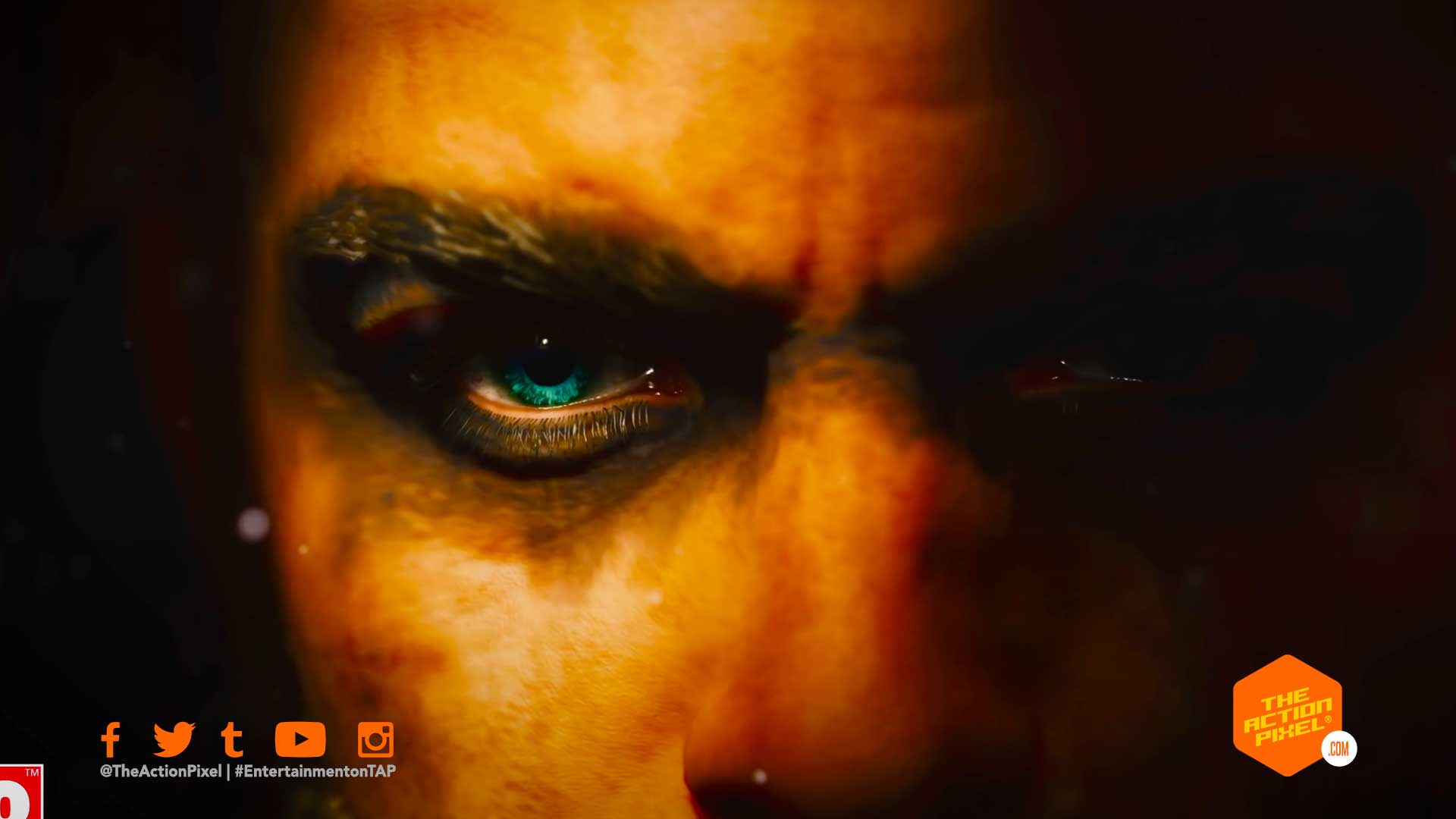 Ubisoft follows up their reveal trailer for their Viking infused AC title – Assassin’s Creed: Valhalla – with a gameplay trailer. And if you watch closely, there is gameplay footage in it. Which we would say constitutes about a sliver of the entire video. But alas, it is gameplay nonetheless.

Hopefully, the need to populate our timelines with something that clearly is a work in progress is not a precursor to, well, Assassin’s Creed Unity

Ninth century A.D. Driven from Norway by endless war and dwindling resources, a Viking raider, Eivor, leads a clan of Norsemen across the icy North Sea to the rich lands of England’s broken kingdoms. Their mission: establish a new, permanent home, no matter the cost. Assassin’s Creed Valhalla will be available Holiday 2020 on Xbox Series X, Xbox One, PlayStation®5, PlayStation®4, Epic Games, Uplay and Stadia.

Watch the gameplay trailer in the player below: