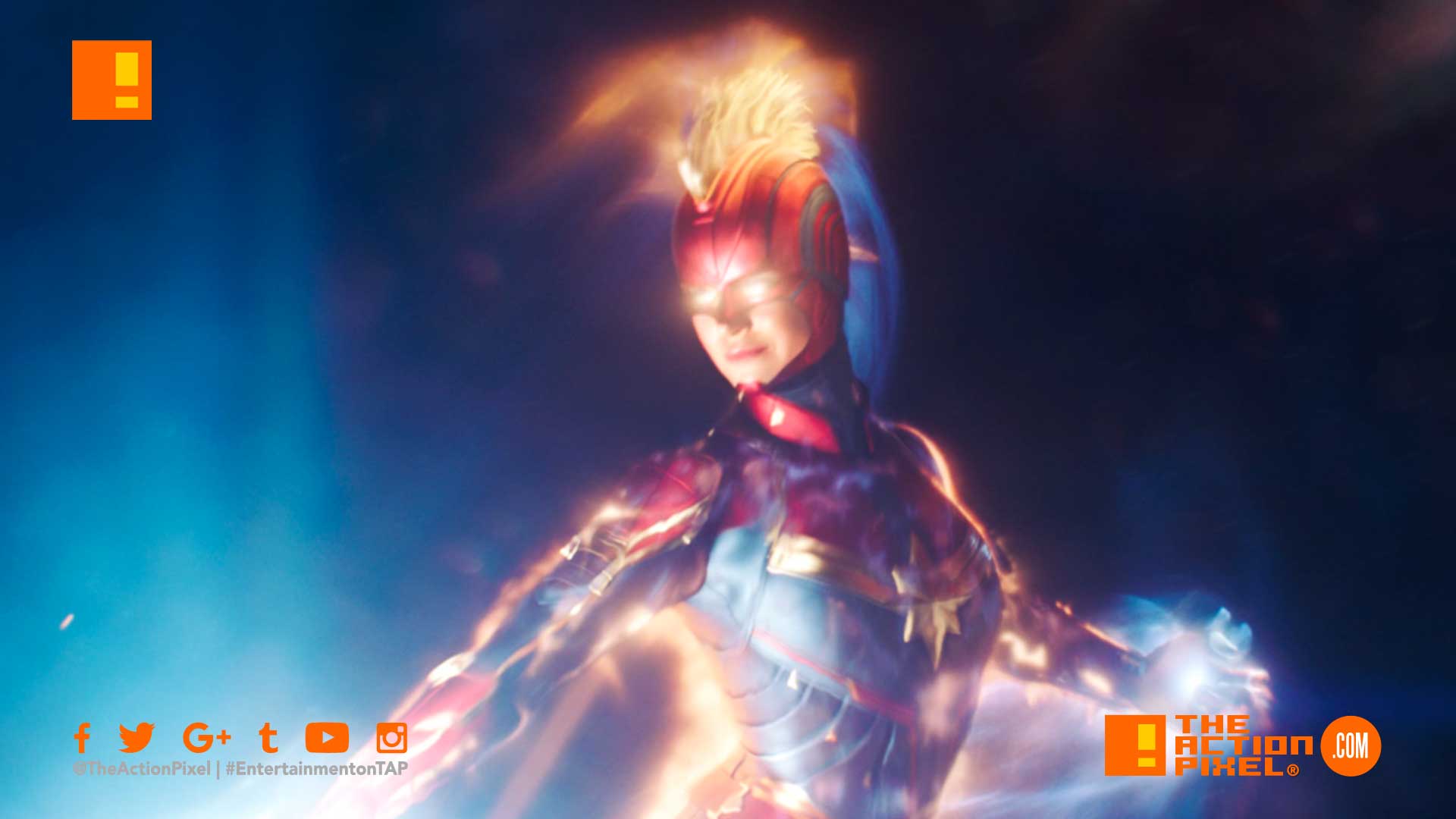 Marvel Studios + Disney has finally released news on the sequel for the Captain Marvel movie. Captain Marvel 2 is currently now in development. This comes as final negotiations reached a favourable conclusion with Megan McDonnell, who is tasked with writing the sequel. McDonnell is known for also being a staff writer on the Disney+ series WandaVision.

Brie Larson’s Carol Danvers character made her debut in the MCU as the first (centric) female hero to grace a Marvel Studios movie. Her second outing, after generally mixed reviews, will surely present its own challenges. Nevertheless, it did gross 1.13 billion USD worldwide.

There has been no news on a release date for the Captain Marvel movie, but it is reportedly being planned for a 2022 release. The official title has also not been announced.