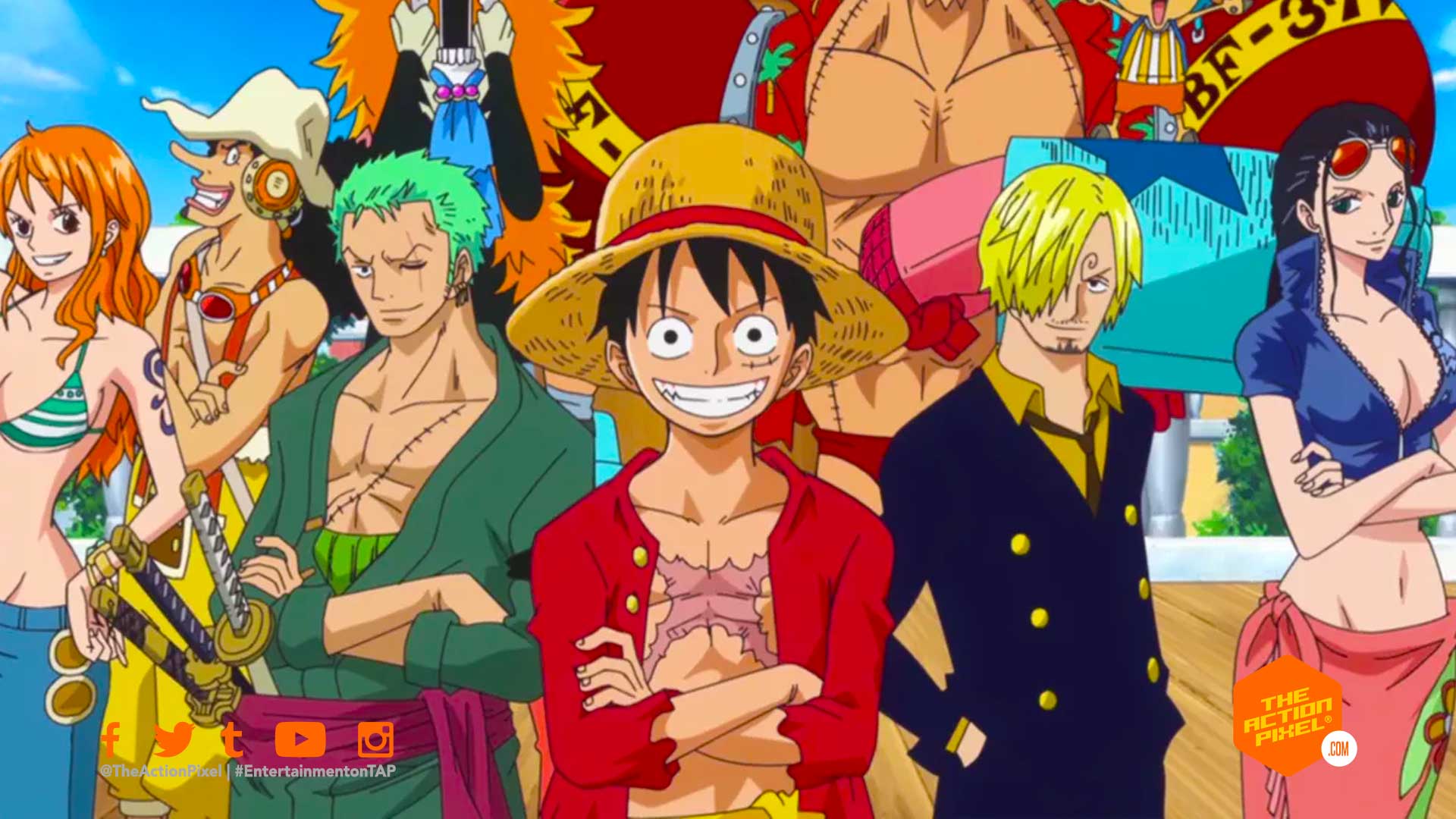 Netflix continues the course to convert anime into live-action with the official announcement of another project that has been greenlit for production. The current IP to go under the blade is – One Piece.

That is right. Netflix has officially put in an order for a One Piece series. The first season will be a 10-episodic live-action series. And I know what you’re thinking… *Death Note*, but it seems the original series creator Eiichiro Oda will be on board as Executive Producer.

One Piece is a Japanese manga as well as an adapted anime television series that follows the adventures of Monkey D. Luffy, a boy whose body gained the properties of rubber after unwittingly eating a Devil Fruit. With the aid of his pirate mateys dubbed the Straw Hat Pirates, Luffy explores the Grand Line in search of the world’s penultimate treasure – also known as “One Piece” – in order to become the next Pirate King.

The streaming giant is once again teaming up with Tomorrow Studios to deliver the live-action anime series. Tomorrow and Netflix are also the ones in bringing the current live-action adaptation of Cowboy Bebop to the streaming service.

Netflix’s “The Witcher: Nightmare Of The Wolf” will focus on the story of Vesemir