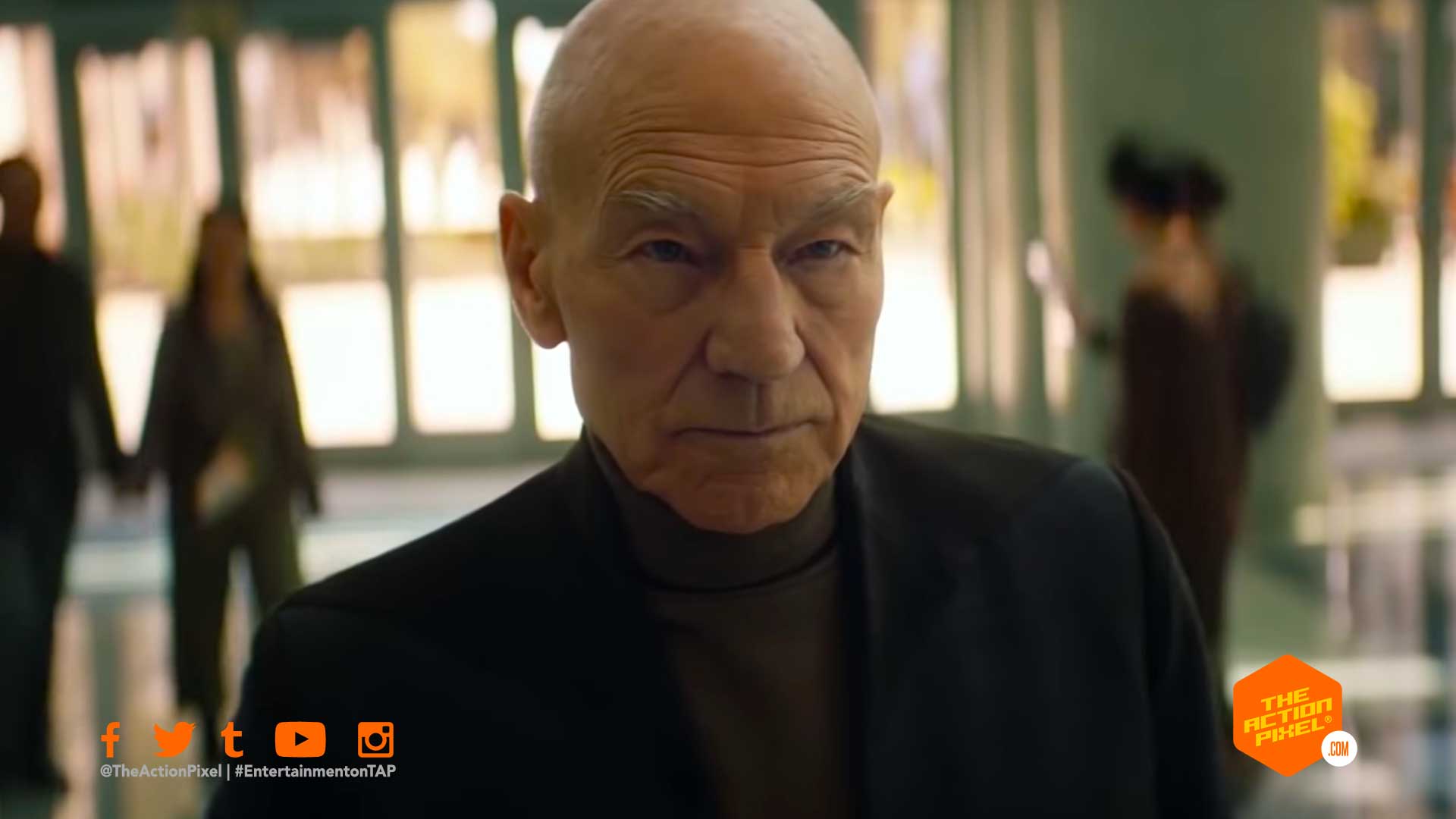 Since the first preview hit us on the interweb, it seems the Star Trek franchise is once more reaching for the stars right on the heels of the prolific Star Trek: Discovery.

And the coming Star Trek: Picard series is surely what will be a series steeped in the nostalgia garnered by the greatest Enterprise captain to command the post at the Federation – Picard.

Following the first teaser, Star Trek: Picard official trailer delves deeper into the narrative of the coming series, and, as always, it is great to see Patrick Stewart in action.

Watch the Star Trek: Picard official trailer in the player below:

Beam me up for this one.