A certain scene cut from "Avengers: Endgame" would have given [SPOILER] a better send-off
Advertisement 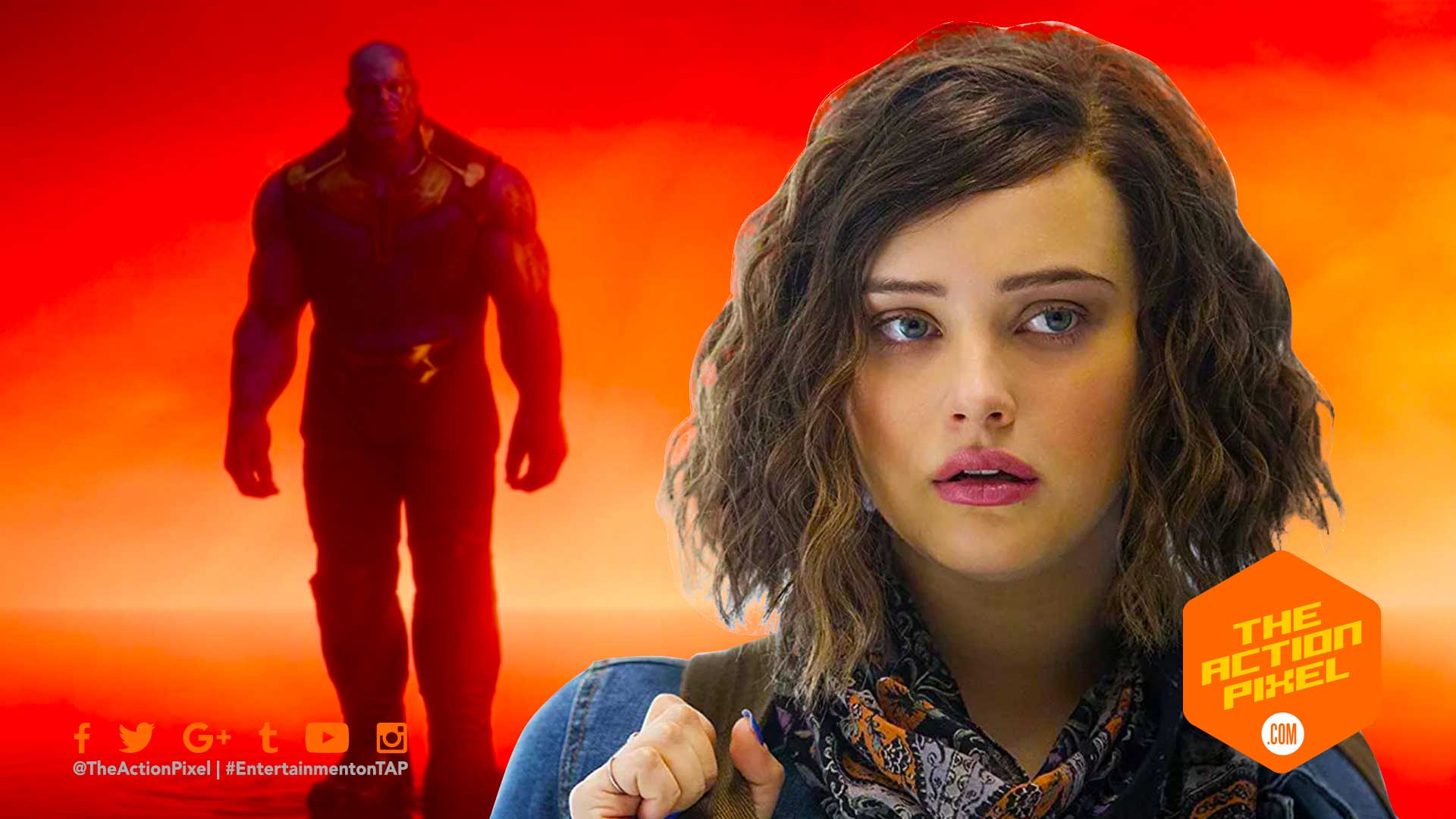 Whilst we have a few qualms concerning Avengers: Endgame and the overall trajectory of the MCU as it stands, one of the cut scenes from the movie has been revealed, and it would have gone some way s in drawing parallels to Infinity War and giving a better send-off to one of the MCU’s most iconic characters.

Again, you all should’ve seen Avengers: Endgame, but just in case…

Actor Katherine Langford was revealed to have her scene cut from the movie. It was later the Russo Brother directors revealed that the character she was meant to play was a teenage Morgan Stark – Tony Stark’s daughter.

And the scene would be the ‘way station’, the ethereal purgatory where Thanos and Gamora met after the first snap that killed half of all life in Avengers: Infinity War.

We definitely could have used this scene to mirror the ultimate sacrifice, same as Thanos, drawing parallels between the two as men ‘burdened by knowledge’.

Now, this scene would not have gone all the way in solving Endgame‘s glaring issues, but it would have been a nice touch to in giving the last farewell to the Iron Man.

But likely this scene will make for a good Blu-Ray/Digital extra.

HBO brings the chills with the new “Watchmen” teaser