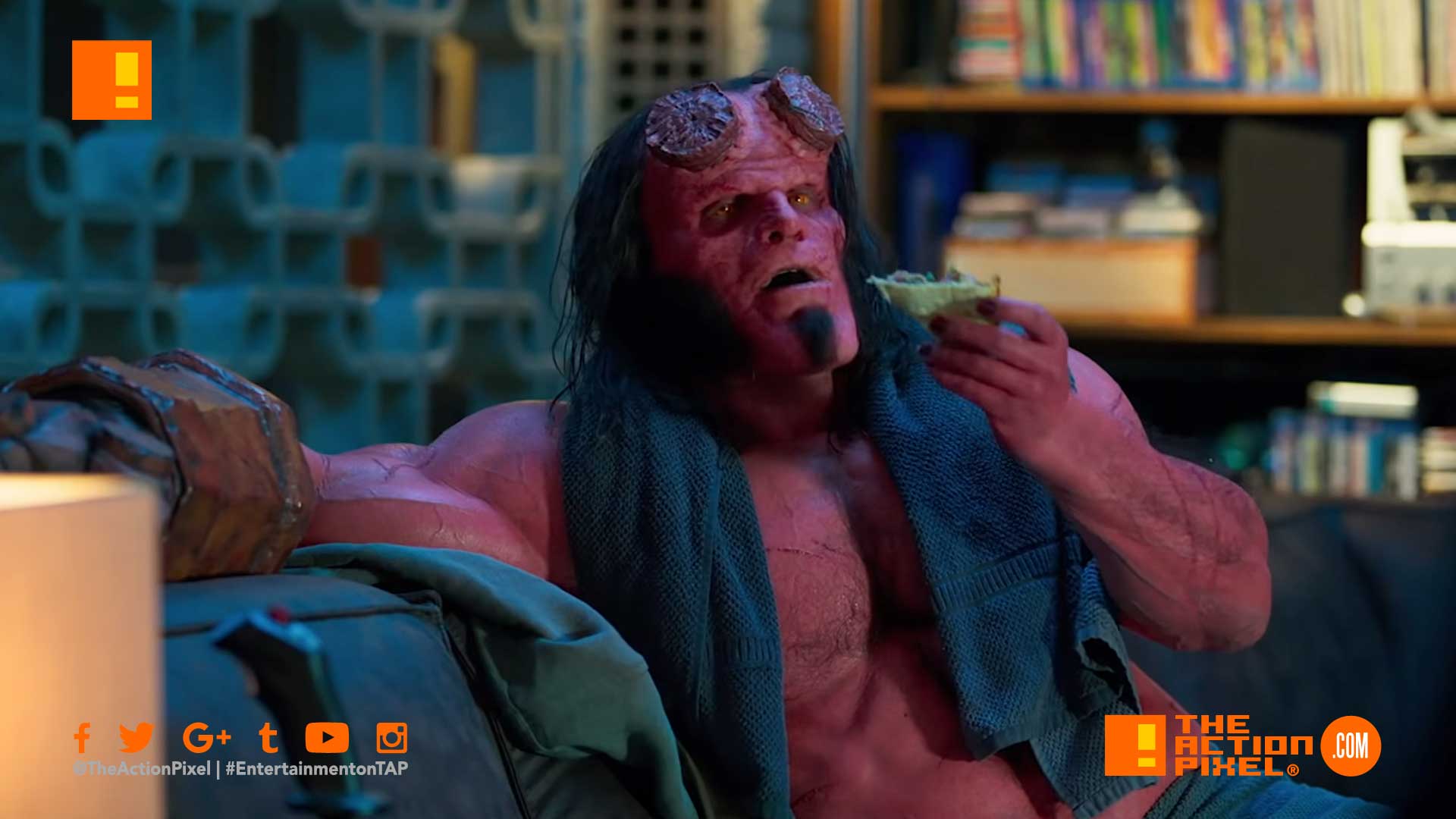 Lionsgate Movies’ Hellboy has been ticking all the right boxes so far with the big red, fiery crown, horns and all.

Now, if that last Red Band trailer seemed like ages ago, you may want to take a gander at this new clip that teases the legendary Osiris Club.

Watch the new Hellboy clip “Osiris Club” in the player below:

James Gunn’s “Suicide Squad 2” is no longer a sequel, but a reboot. Totally.