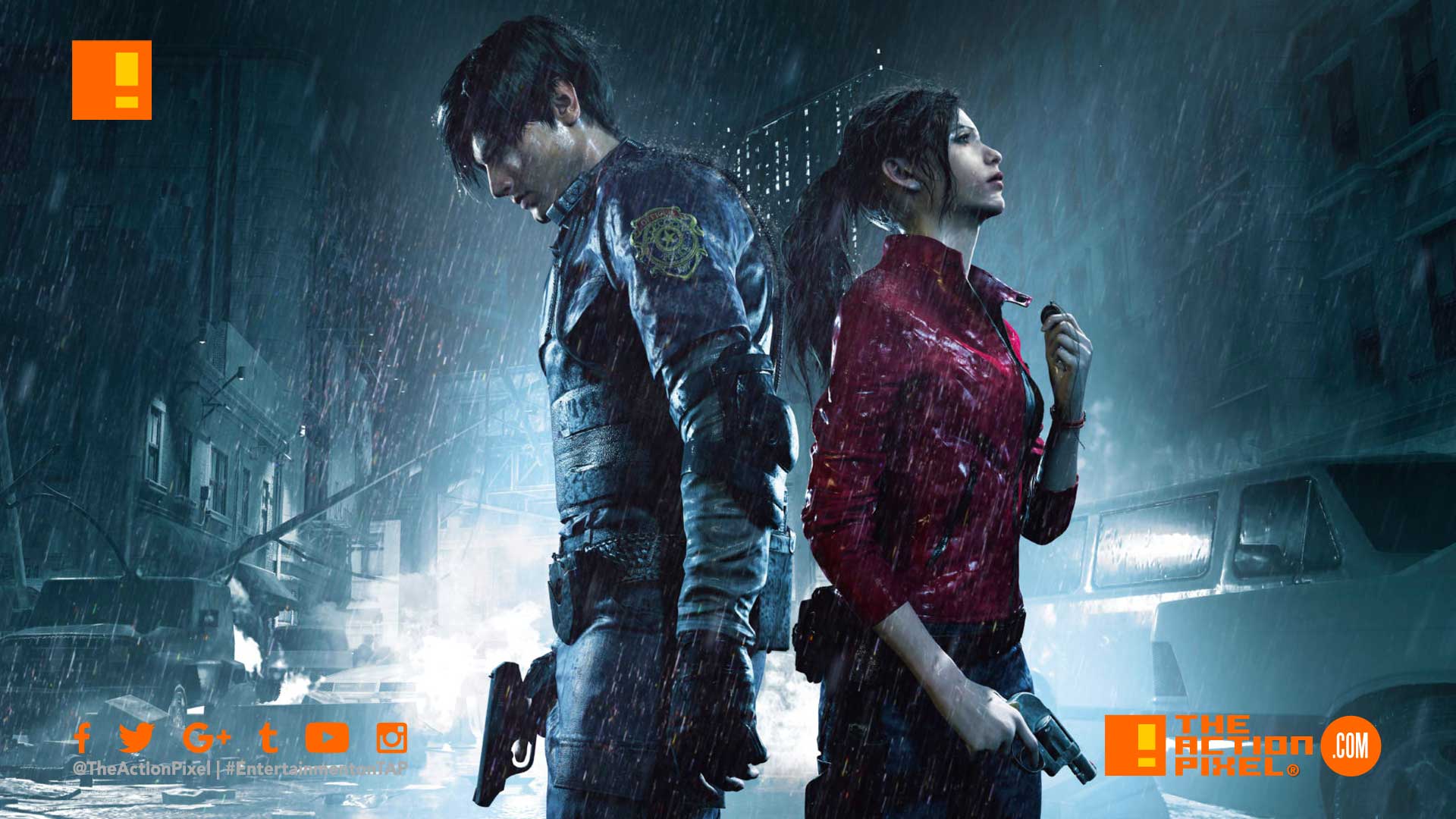 It seems the resurgence of the T-Virus and the nefarious inner-workings of the Umbrella Corp is spreading its adventitious roots past that of the recent Resident Evil 2 remake video game which drops today!

Constantin Film, the production company behind the Resident Evil movie franchise, is reportedly involved in the series adaptation.

Capcom may have a good year in the film arena yet.

“The Umbrella Academy” official trailer gets released. And so does the drama.