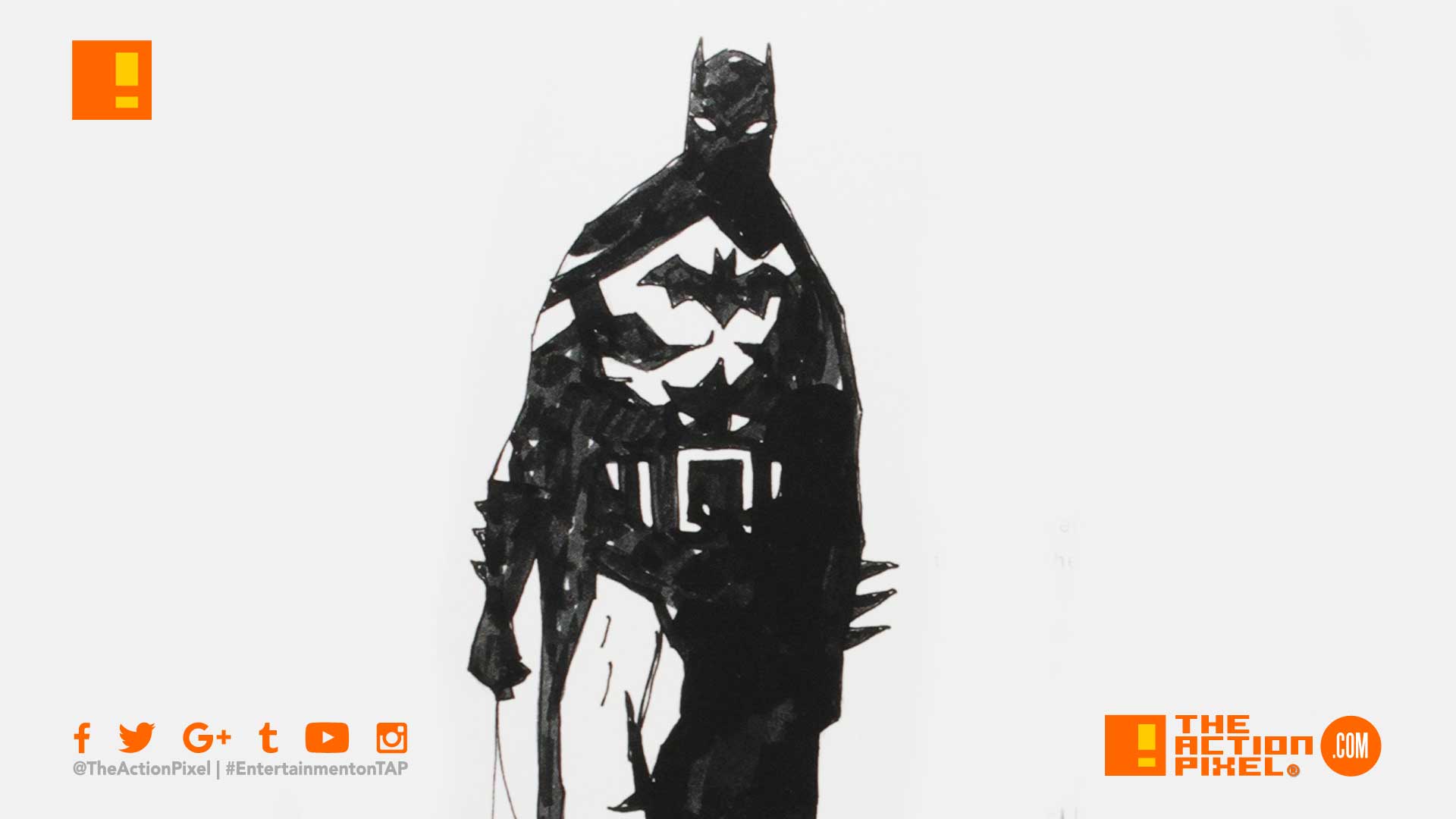 DC’s The Batman film has had its fair share of ups and downs. The likes of Ben Affleck leaving as director… and the role of the Dark Knight (maybe?), which gave birth to potential Batman replacements. Needless to say, things seemed wishy-washy in relation to the film and its direction.

However, as always when Matt Reeves surfaces, more light has been brought to the narrative direction of the solo Batman film. The director sat down with THR and spoke on where his vision of the Dark Knight would lead.

It’s very much a point of view-driven, noir Batman tale. It’s told very squarely on his shoulders, and I hope it’s going to be a story that will be thrilling but also emotional. It’s more Batman in his detective mode than we’ve seen in the films. The comics have a history of that. He’s supposed to be the world’s greatest detective, and that’s not necessarily been a part of what the movies have been. I’d love this to be one where when we go on that journey of tracking down the criminals and trying to solve a crime, it’s going to allow his character to have an arc so that he can go through a transformation.

So a more noir Batman seems afoot. We sincerely hope that Batman: Black And White comic series will be his mood board. The grisaille, noir-esque Dark Knight (alongside the more gothic skew) is the only two lenses that we have yet to view Batman through. Hopefully, this new perspective and concentrating on a riveting detective story will be a good foot forward scenario

Matt Reeves also points out the film would feature various criminals, whether they are just specific to the case and/or hail from the rogue hall of villainy is up for debate.

What do you guys think? Will this have any significant bearing on how WB moves forward from here on out? Tell us in the comment section! Plus hit us up via Twitter @TheActionPixel and on Facebook!

Matt Reeves’ “The Batman” has a release date

“Zombieland 2” resurrects the spirit of the first in new poster