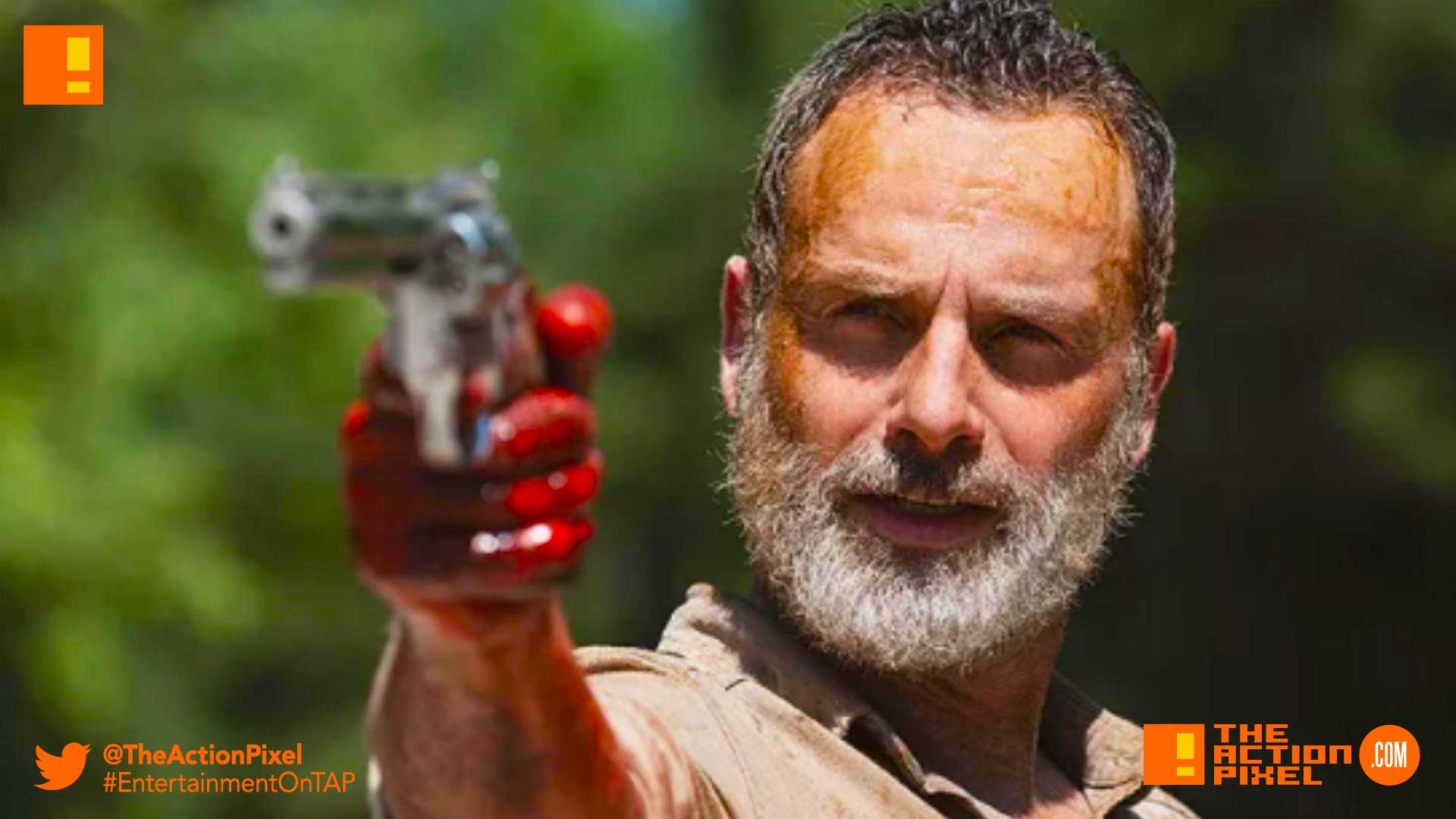 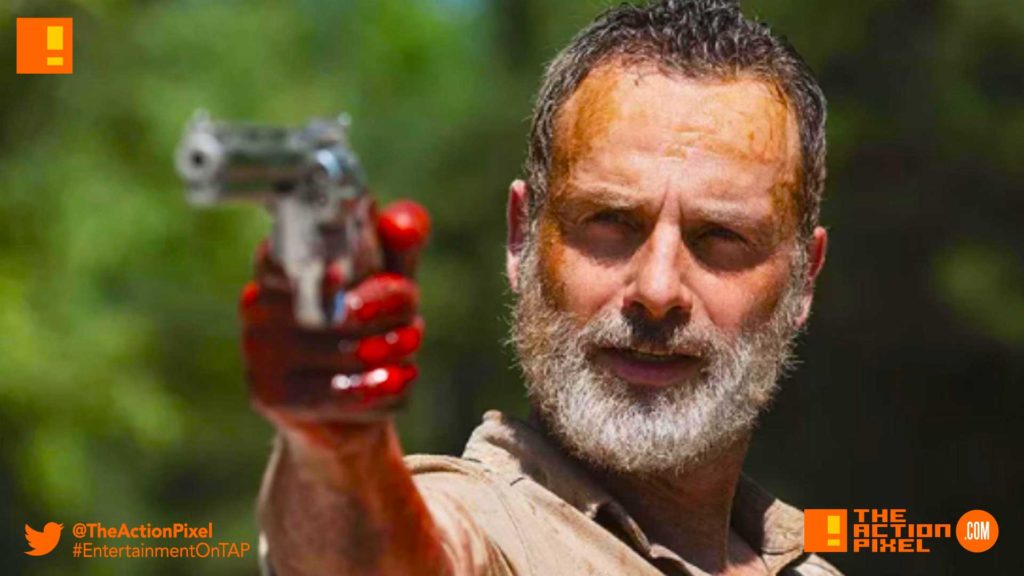 It’s been a rollercoaster for AMC’s The Walking Dead, with Andrew Lincoln, the actor that played Rick Grimes bowing out of the TV series. And despite the steep decline in overall viewership, we were sad to see the Ricktatorship dismantled. But the story of Rick Grimes is far from over as the head honcho with the revolver is set to star in some one-off TWD movies.

AMC has announced the first projects in development from Chief Content Officer Scott M. Gimple for The Walking Dead Universe. A series of AMC Studios Original Films, starring Andrew Lincoln and written by Gimple, are planned to continue the story of Rick Grimes, with the first expected to begin production as early as 2019.

In Lincoln’s final appearance on the hit series The Walking Dead, the character of Rick Grimes is mortally wounded and last seen being flown away by helicopter to an unknown destination. The first film will explore the story of where Rick is taken and what he faces in a new corner of the zombie apocalypse.

As part of Gimple’s multi-year plan for The Walking Dead Universe, there are other projects currently in development, including additional films, specials, series, digital content and more. Some of the stories will relate to The Walking Dead as fans know it while others will be standalone stories that break into new creative territory.

“We have a lot on the horizon – starting with a new epic featuring one of the greatest leading actors in television history and one of the best people I’ve ever met,” said Gimple. “These films are going to be big evolutions of what we’ve been doing on the show, with the scope and scale of features. We’re starting with the first part of the continuing story of Rick Grimes, and there is much more on the way, featuring yet-unseen worlds of The Walking Dead and faces from the show’s past, as well as new characters we hope to become favorites, told by TWD veterans and emerging voices. We want to break new ground with different, distinct stories, all part of the same world that’s captured our imagination for nearly a decade of the Dead.”

“We believe this is a world and narrative with many possibilities and opportunities for character development and we’re excited to expand the series into a franchise that can live across multiple formats,” said David Madden, president of original programming for AMC, SundanceTV and AMC Studios. “For many years, fans have talked about things in the apocalypse they want to see and now we have an opportunity to explore those stories, beginning with the character who started it all, Rick Grimes.”

Based on the comic book series written by Robert Kirkman and published by Image Comics, The Walking Dead tells the story of the months and years after a zombie apocalypse and follows a group of survivors who travel in search of a safe and secure home. The series is executive produced by chief content officer Scott M. Gimple, showrunner Angela Kang, Robert Kirkman, Gale Anne Hurd, David Alpert, Greg Nicotero, Tom Luse and Denise Huth.