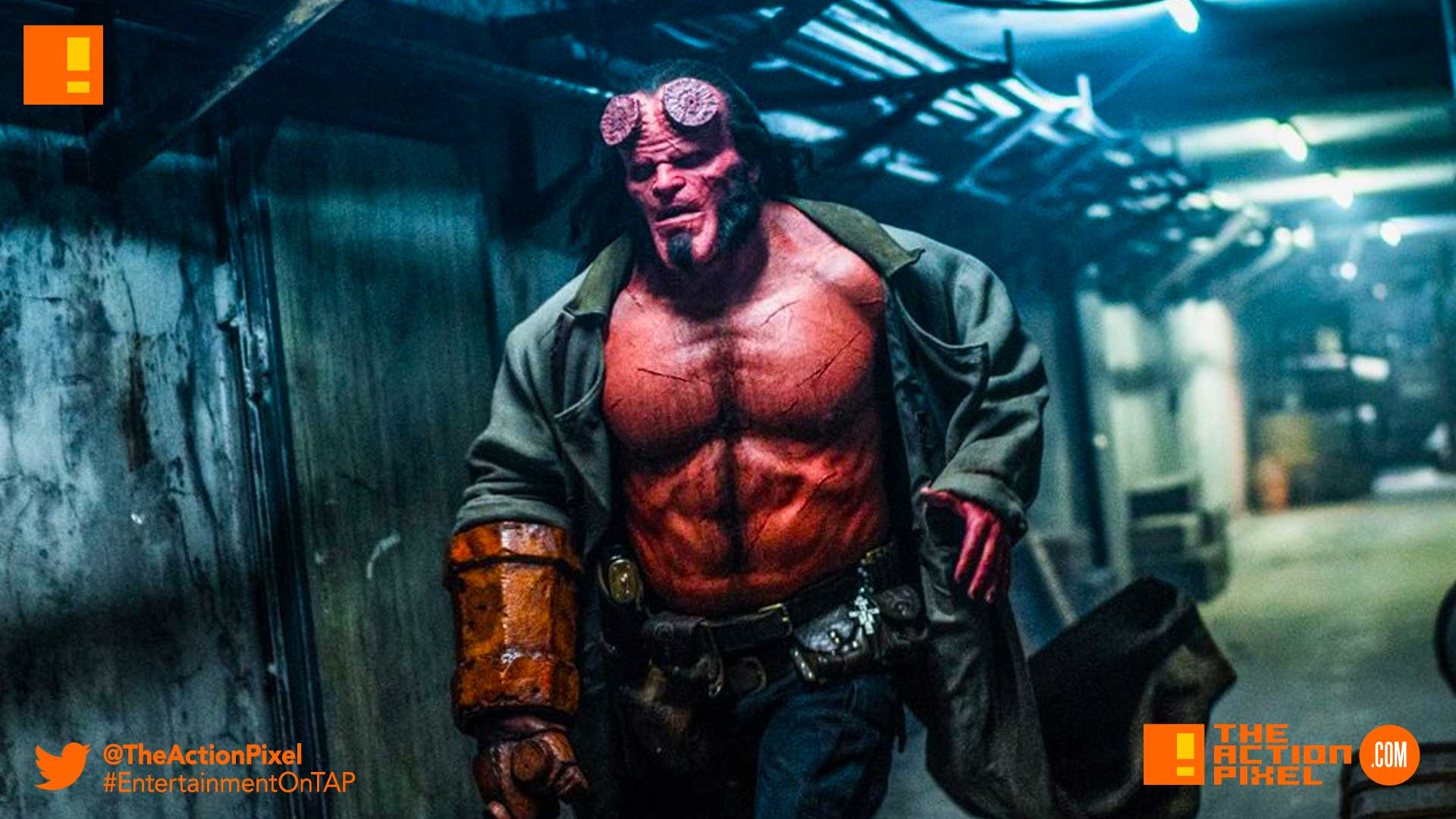 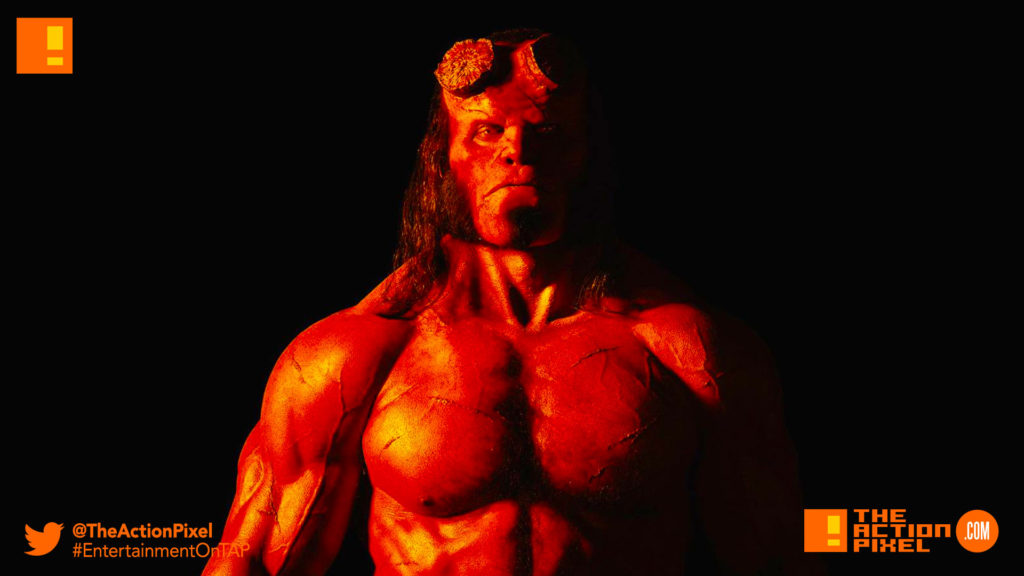 Empire has taken to the fan hemisphere releasing a new look image of David Harbour’s Hellboy, and he seems to be quickened in pace likely to dole out some carnage. Check it out: 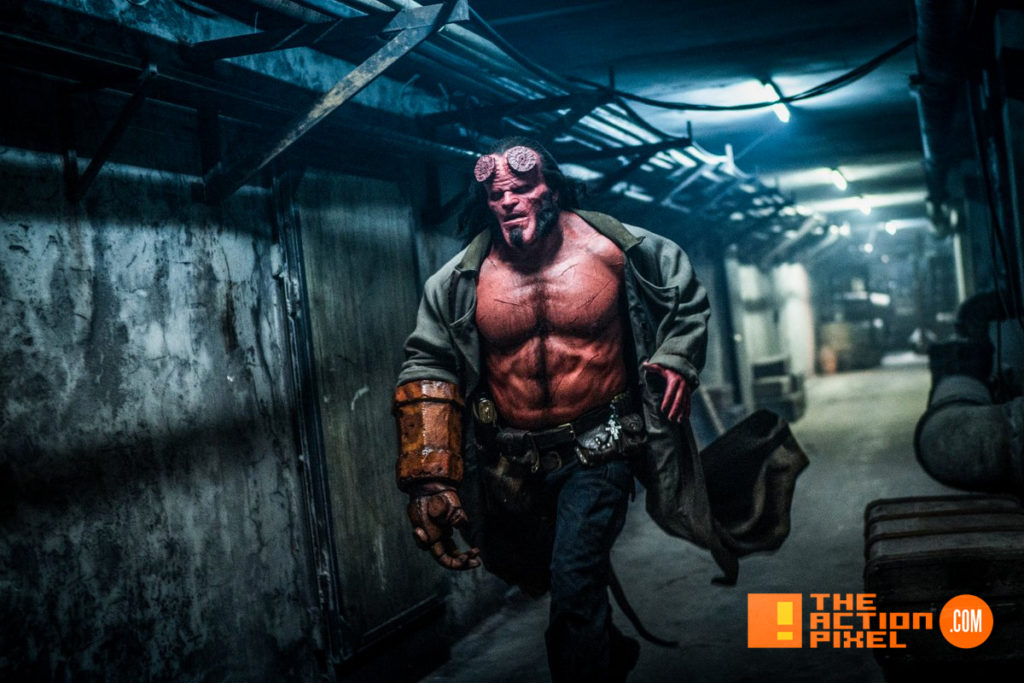 The adaptation of Mike Mignola’s comic book creation looks to also take the franchise back to its roots, with the magazine citing Hellboy is set to be fertile ground for a “hardened horror…gore-soaked, R-rated incarnation”.

Director Neil Marshall also spoke on the direction of Hellboy:

“It was always a case of, ‘When in doubt, go back to the source material.’ Some of the stuff is pretty sick,” “More violent and more bloody. We weren’t making it with handcuffs on.” 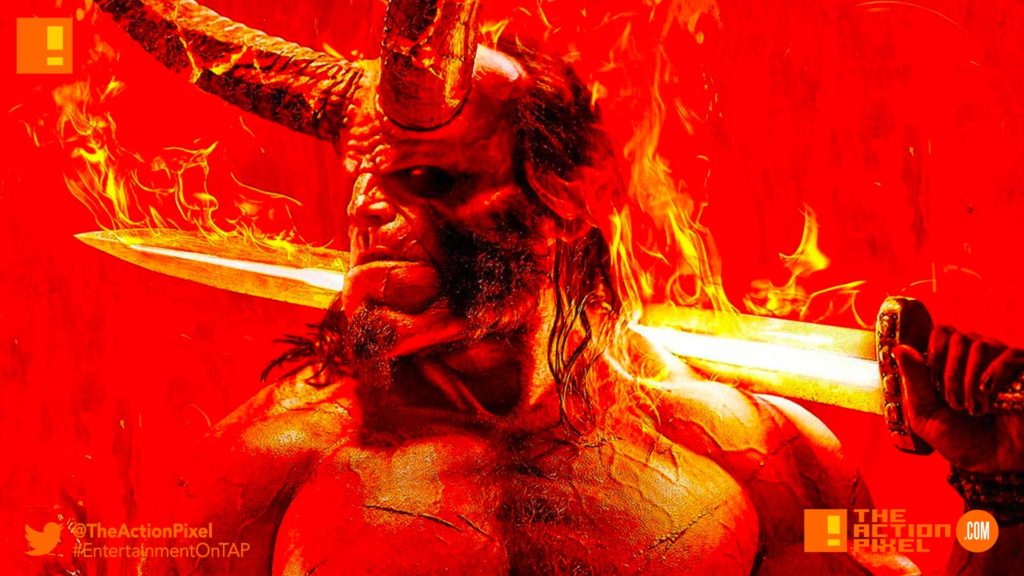 Hellboy is set to premiere in cinemas come April 12th 2019

Sony is reportedly making a spin-off of “Spider-Man: Into the Spider-Verse”. And the ladies are taking centerstage