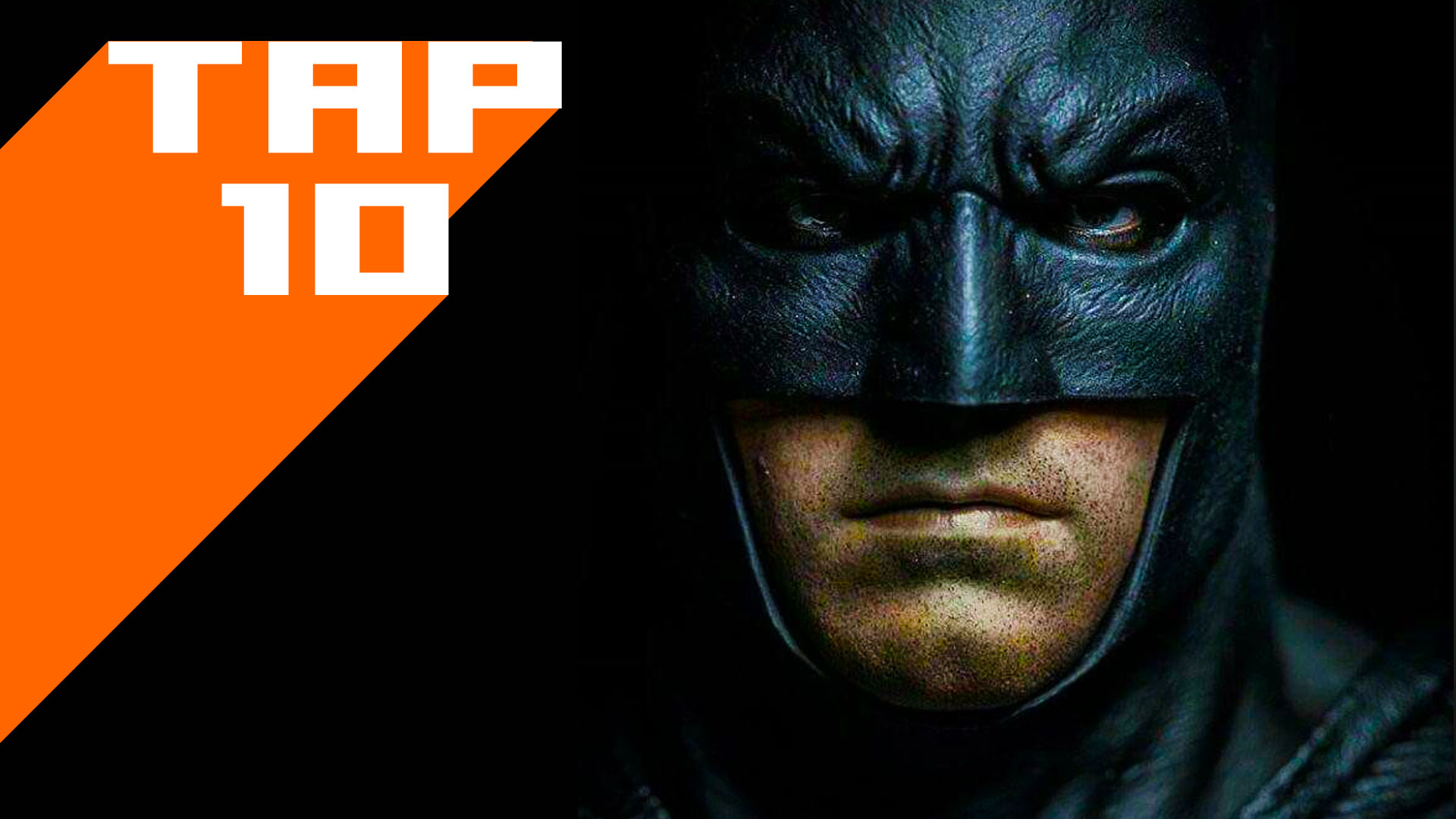 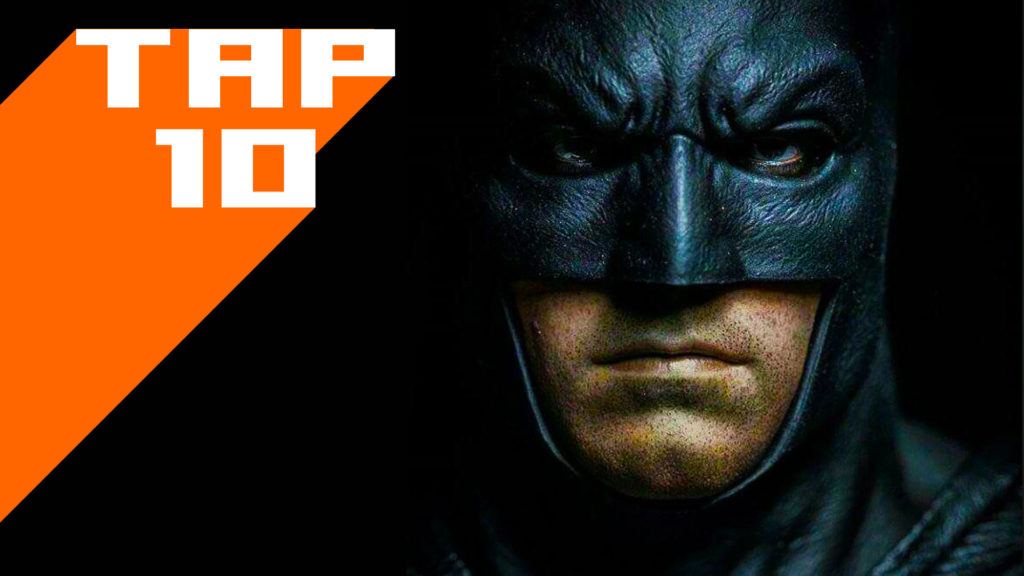 Rumours of Ben Affleck leaving (a teeter-tottering exercise of inconsistency) the Matt Reeves’ The Batman production.Ben Affleck’s role reprisal of the caped crusader on a whole in the current DC Extended Universe has been something that has been a bit of run-on joke and has been exemplary of the precarious stability that feebly bolsters WB Pictures current comic book movie efforts.

And when a certain Forbes list rendered its dream wishlist of new actors who could possibly take on the role of Batman, we were left in awe at the wholistically woeful and frustratingly mediocre suggestions that ranged from the utterly banal to the absolutely uninspired.

So we thought we’d add our one-side defaced penny for thought in our #TAP10 list of suitable actors to play Bruce Wayne / Batman in the upcoming DC Extended Universe. Our choices are informed by a few things; mainly the ability to clean up in a ten thousand dollar suit and have the suave demeanour of a wealthy bachelor, but can hold the gravitas and the brooding nature of the Dark Knight in costume. There is also the consideration of the type of Dark Knight film to be made — is it a ‘Year One’ story that details the first definitive years of the Caped Crusader. Or is it more of a surreal narrative that embodies the breadth of the legend, steeped more into the horror and poetic mythos, shifting emphasis from realism to the suspense of disbelief. Or is this an alternate otherworld Batman, with a variable or two changed or altered.

Regardless of which Batman story WB would take, our ilk of actor would surely be up to any task thrown at them. 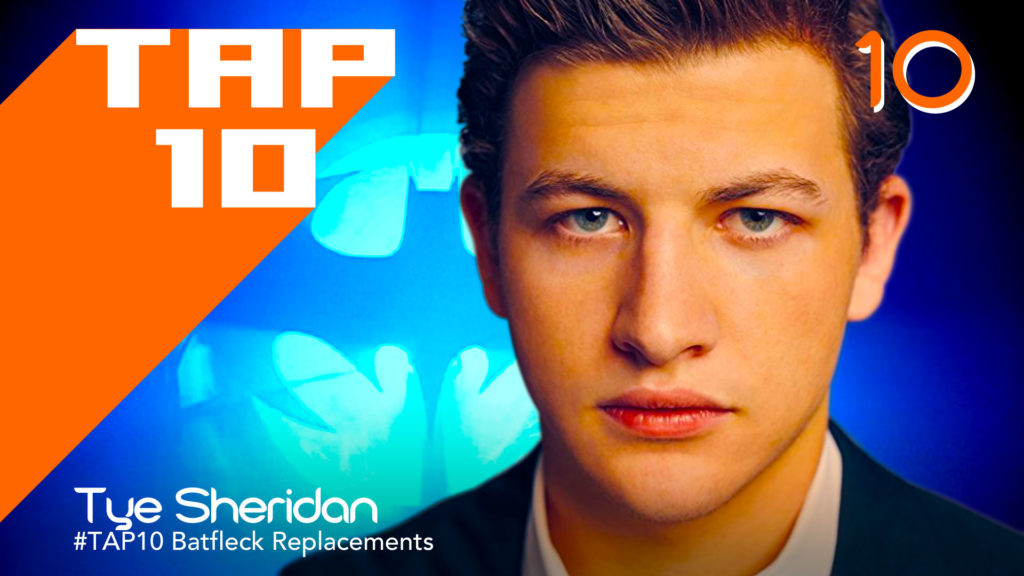 His appearance in 20th Century Fox’s X-Men: Apocalypse as a young Cyclops. Hard-headed, but destined to lead. Being familiar with the comic book lore, we think he’d do well as a young Bruce Wayne, pre-Batman to circa Year One. This might be limited, understandably, but as it goes, his youthful look could play well into his early, hard learning curve that will be rife with key teachable moments that will shape the mythos as the vigilante 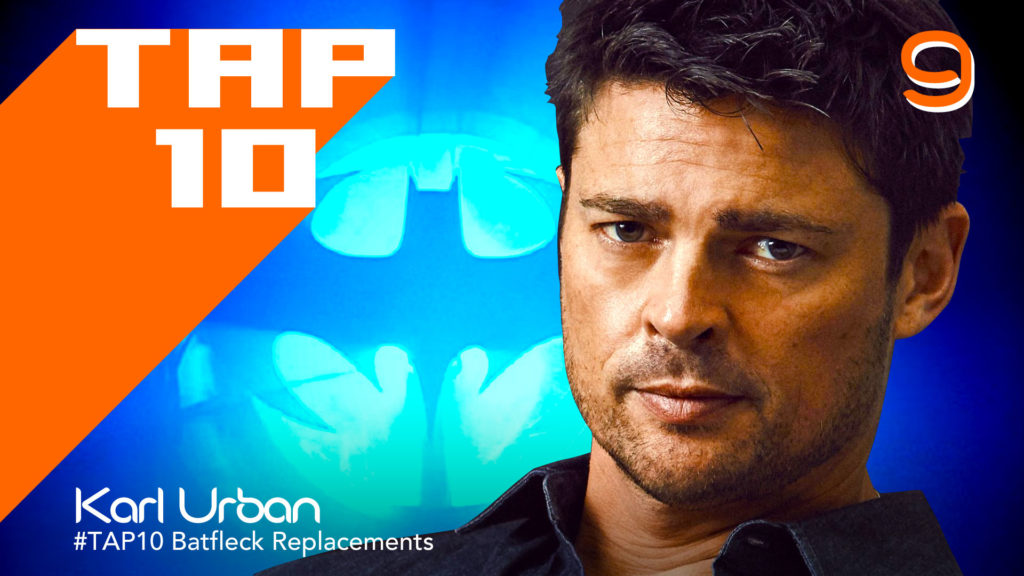 He proved to have his chin and lower-half frown face on point starring as the prolific Judge Dredd… which we kinda want to see a sequel to. But bringing grit to Bruce Wayne and the Dark Knight won’t be a difficult transition. The debonair playboy billionaire facade we’d love to see before fully committing, but as it is with actors, it only takes a bit of direction and they can add their unique spin on the DC franchise hero. 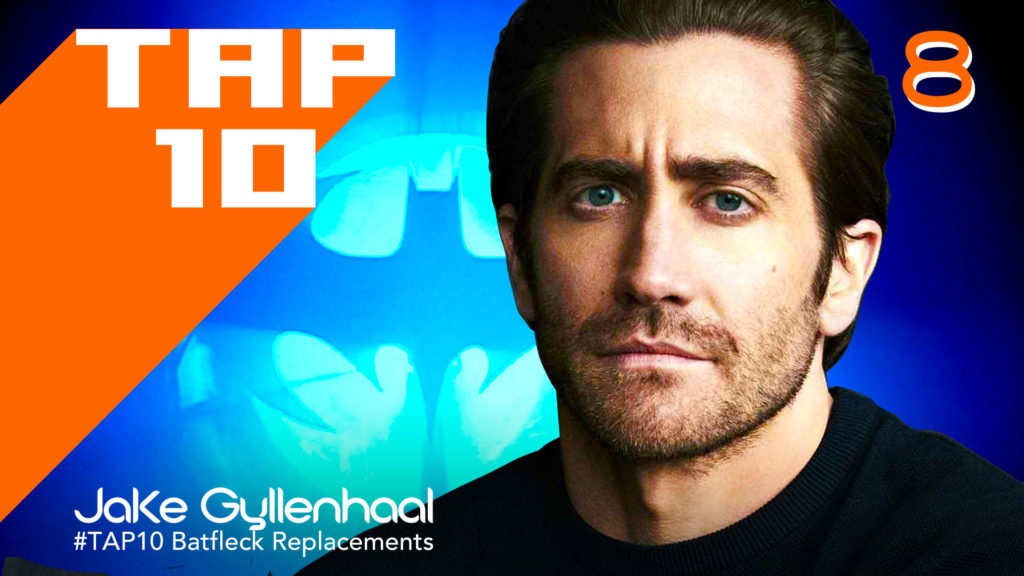 Jake Gyllenhaal and Batman have been terms that have surfaced in many rumours and actor wishlists for quite some time. ANd with good reason. The solemn, sombre, melancholic side of the Batman. As such this Dark Knight would be much along the lines of a stylised noir film. A tragedy / detective thriller-type story. So while Gyllenhall may be taking up his role in Marvel + Sony Pictures Spider-Man: Far From Home, we sure for the right narrative he will step into the DC arena to play the DC icon. 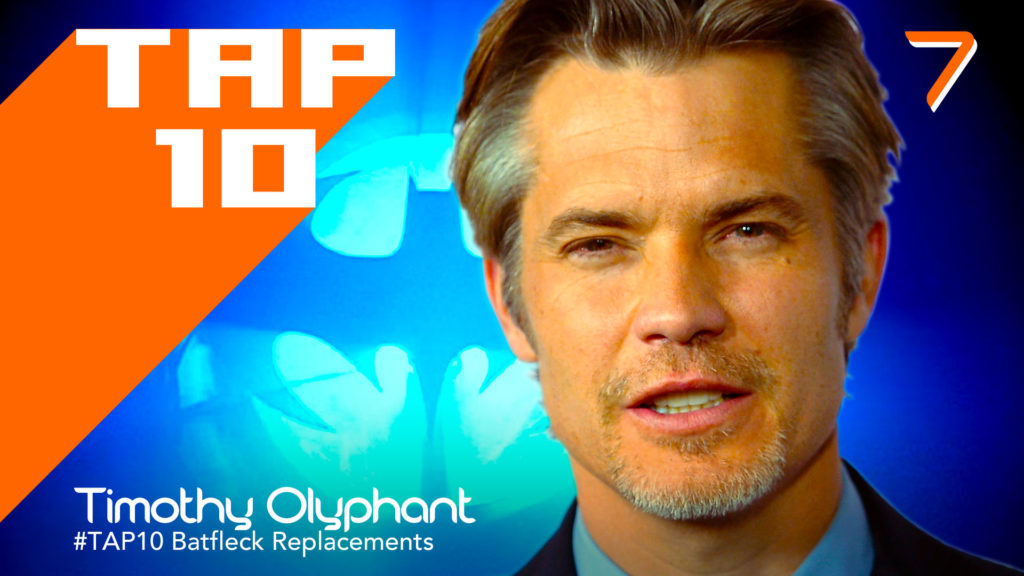 His aim was right and true in the Justified series as well as being Agent 47 in the first Hitman movie, we are sure he will be a formidable choice to don the cowl and cape of the Dark Knight. Equally charming and brooding, we can see him teeter tottering effectively between the needed modes of dichotomy that defines Batman. 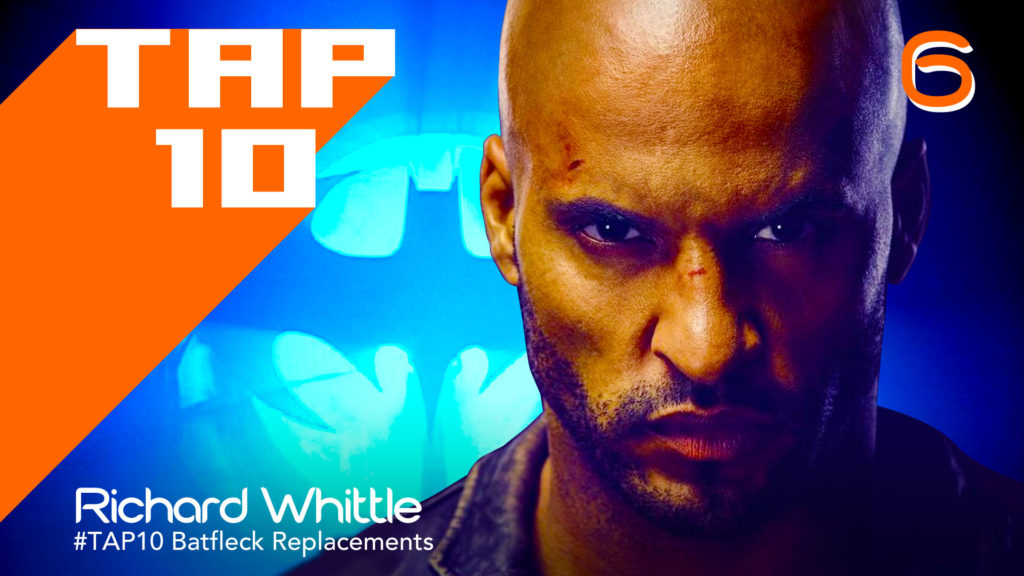 Gather round naysayers and ‘fanboys’. Get your “Batman is white” out of your systems. Done? Don’t care. Rich is an awesome treat to watch in American Gods, with the kind of disarming smile that could win anyone’s heart. But take a step back to look at his height and breadth and you see a stature that could inspire trepidation from the best of us. It would likely be an ‘otherworld’ type of story, sure, but it would be very interesting to see him in action. 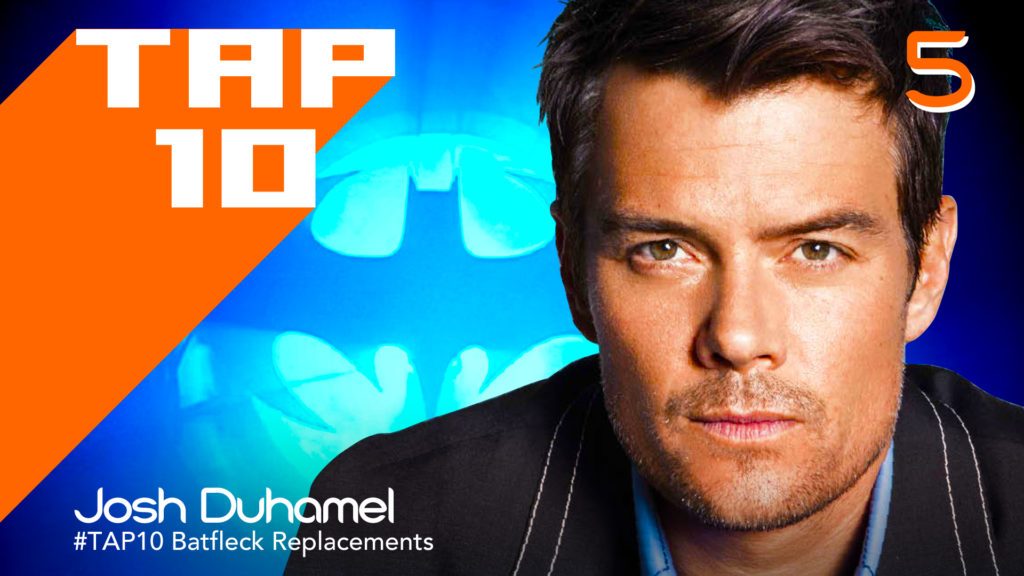 Indubitably the one part of Transformers franchise we appreciated at the very least, Josh Duhamel does pull off a good bachelor suit. Marry that with the physicality involved in being a vigilante, we believe he would be a decent fit to adorn himself in the garb of justice and protect Gotham’s cityscape from the cowardly, criminal lot. 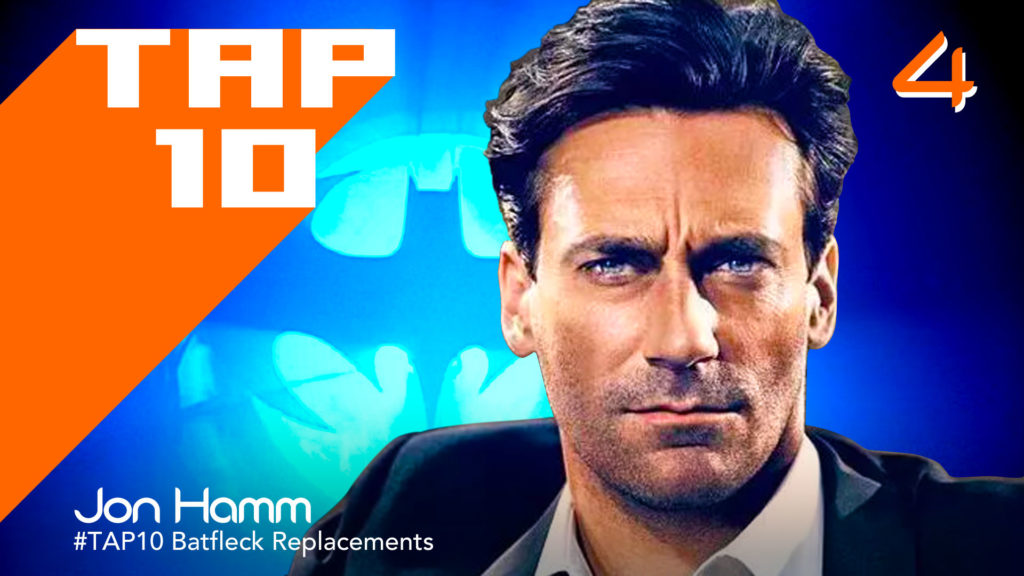 Archer live-action double. Equal parts charmer and looker. Can you ask for any more from a Bruce Wayne. The Mad Men star would certainly be a shoe-in, and we are for certain he’d be up to train up in a few martial arts to be fighting-fit, ready for patrol Gotham streets. 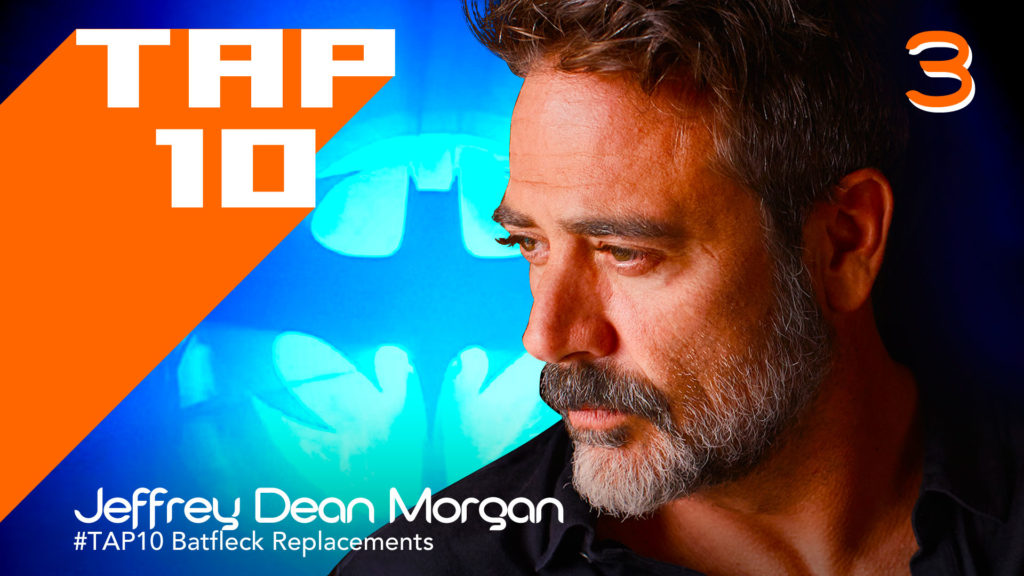 Jeffrey Dean Morgan has made it no secret that he would definitely be up to play Batman in an alternative Flashpoint narrative in the current DCEU (where in an alternate timeline, Bruce Wayne dies in the alley and his father takes up the bottle, guns and the mantle of the bat to enact revenge on criminals) But, in all honesty, we’d suggest Jeffrey Morgan steer clear of the current Snyder-led DC-verse and take on the role as the Dark Knight in a new narrative. He’d be a seasoned Dark Knight, probably at that junction in life where his physical acuity and faculties begin betraying him, just as a new breed of criminal arises. Talking pre-Dark Knight Returns type of story. Now we’d go see a trilogy of that. 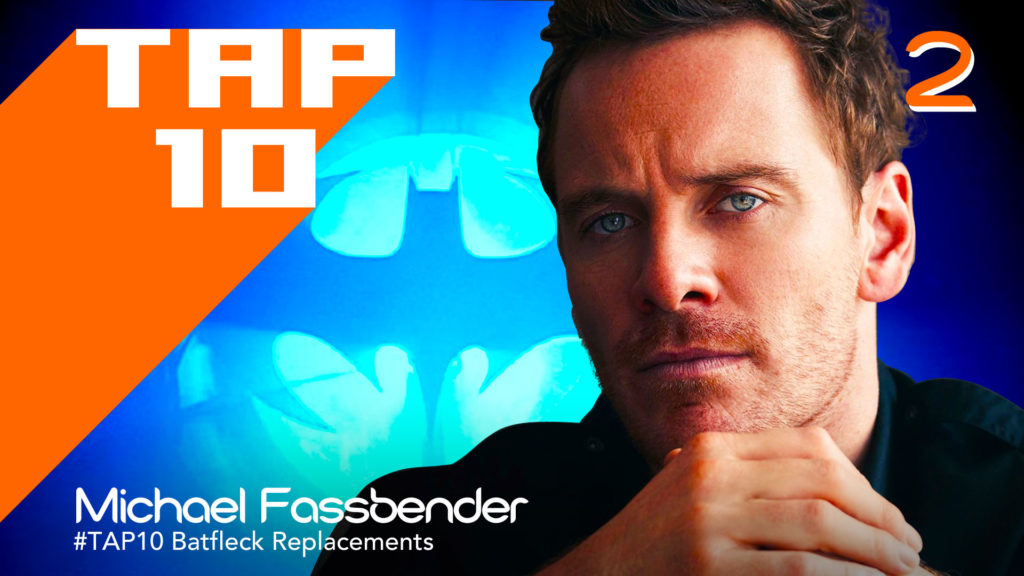 Michael Fassbender had a good run as Magneto in the X-Men franchise, the latest being <em>X-Men Apocalypse, which was fit enough for purpose. His role in Assassin’s Creed – not so much. But we hope it wasn’t enough to put him off fandom-inspired film and his becoming the Dark Knight would cement another accolade worthy of championing in his roster of film. His strength would certainly by his acting ability and the power to illicit very powerful, emotive responses.

The cosmetic stuff can be built around that. 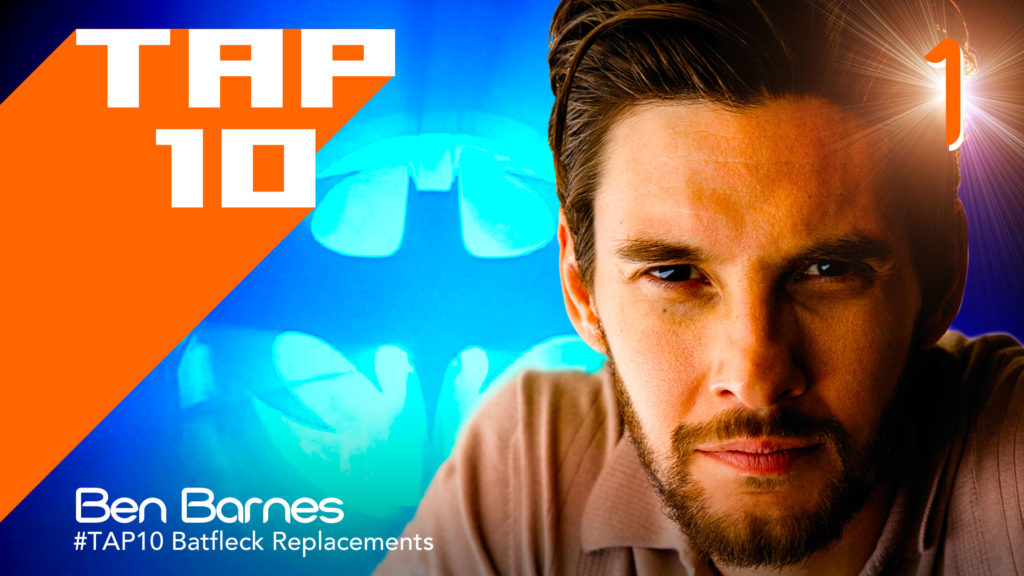 His role as the nemesis in The Punisher was a decent outing for the actor, and Ben Barnes has been proven to be a versatile actor. The Westworld actor has the balance between brooding and charming. Trained up he could most certainly have the physical prowess to take on the obvious demands the role of Batman would entail.

And there you have it. It’s not as ‘official’ as a Forbes list, but were 99.9 percent sure it’s way better informed. The Dark Knight, Wonder Woman and Superman, are characters that inspire and conjure up very specific ideas in the minds of a comic fan. The square jaw, or the steely blue gaze or the statuesque pose. But we also have to remember the beauty of comic book characters various attributes register differently to other fans. That is why this list shouldn’t be seen as dismissive of other interpretations. The only reason I shat on the Forbes list because it was an obvious pandering to actors that are currently flavour of the month and is informed only by this. Not to mention the British slant. Init.

It is not easy filling the shoes of the greatest detective and vigilante that has ever lived. But that doesn’t mean that losing Ben Affleck and the broader issue of the DCEU should not affect impact negatively moving forward. But WB will need to show clear and decisive plans of action from here on out, and we only see this happening if they make The Batman a hard reset done in the same vein of the coming The Joker origin movie.

If all else fails, WWBD?

“Constantine: City Of Demons” trailer puts a little girl’s soul on the line, and the occultist can’t save her alone…