Zachary Levi's "Shazam!" invites friends to get close to the static in new image
Advertisement 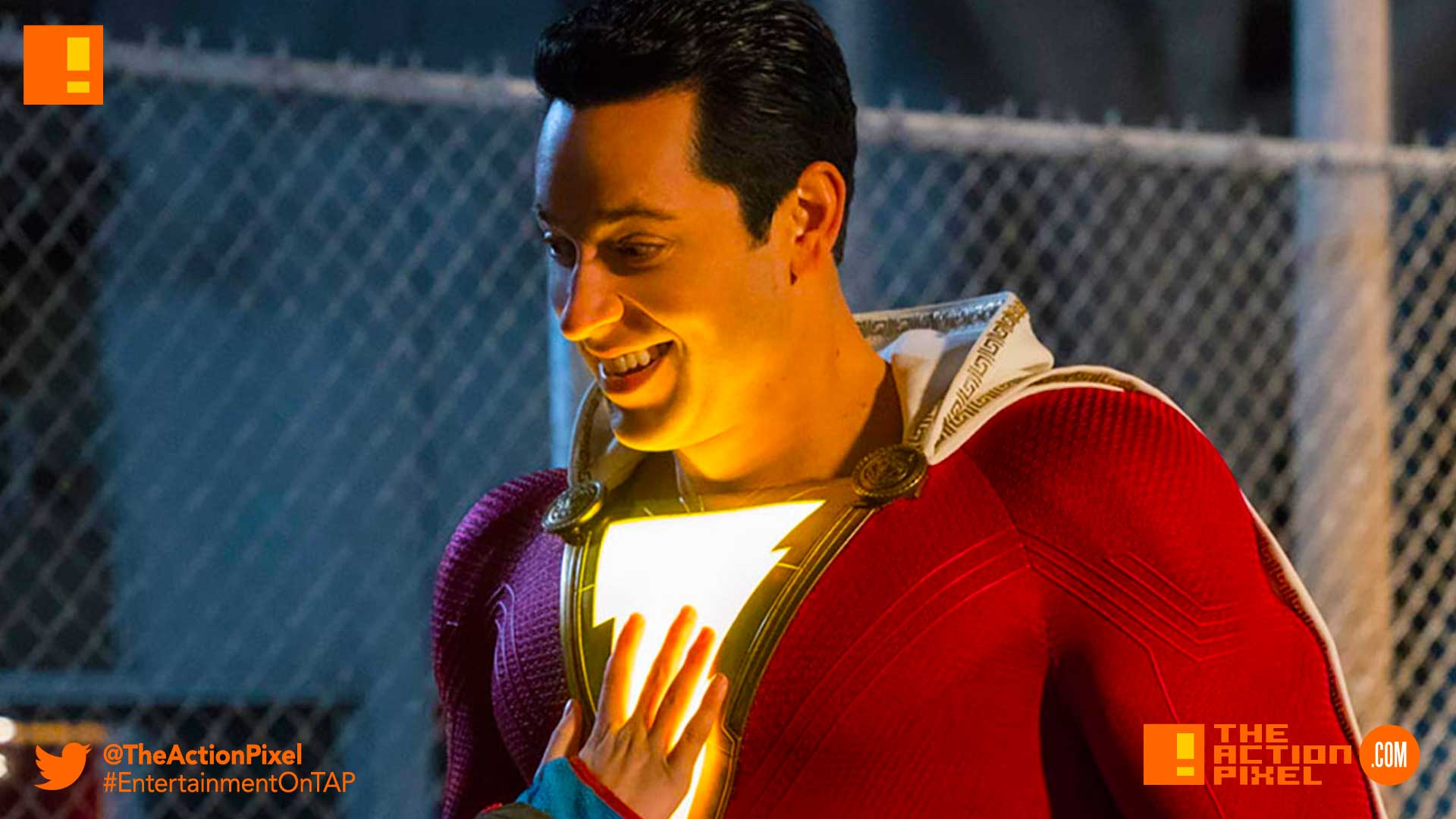 DC Comics’ rollout for the Shazam! movie revs up after the first look image was released as well as gracing the cover of Entertainment Weekly. Now a new image shows the Big Red Cheese inviting him to touch his chest… you know, all friend innocent-like… 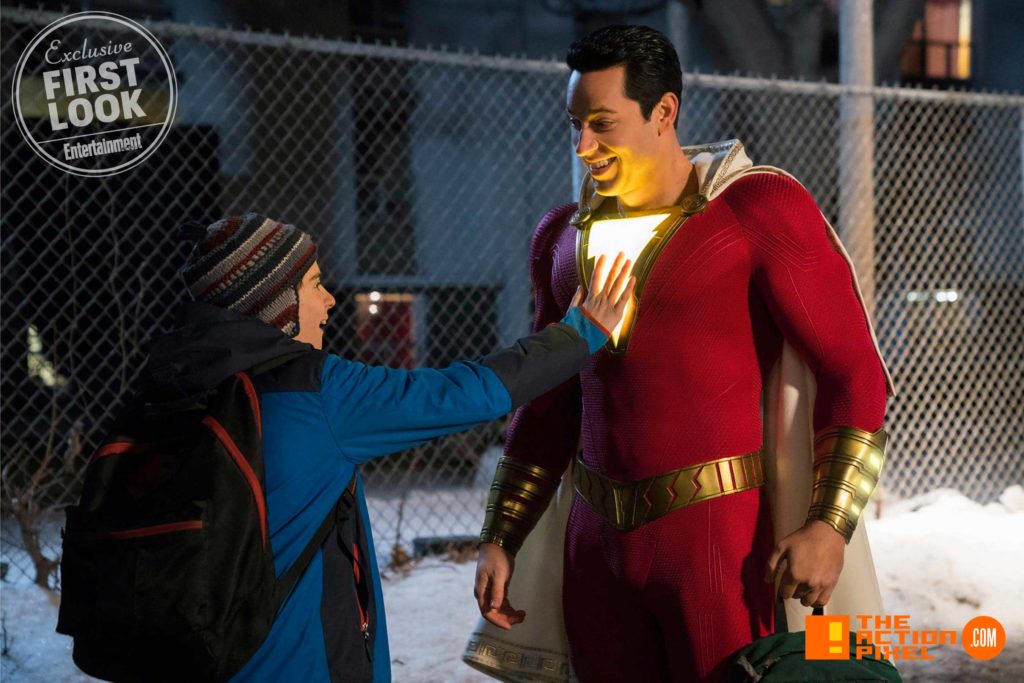 To be fair, it still doesn’t beat this man-on-man chest touch: 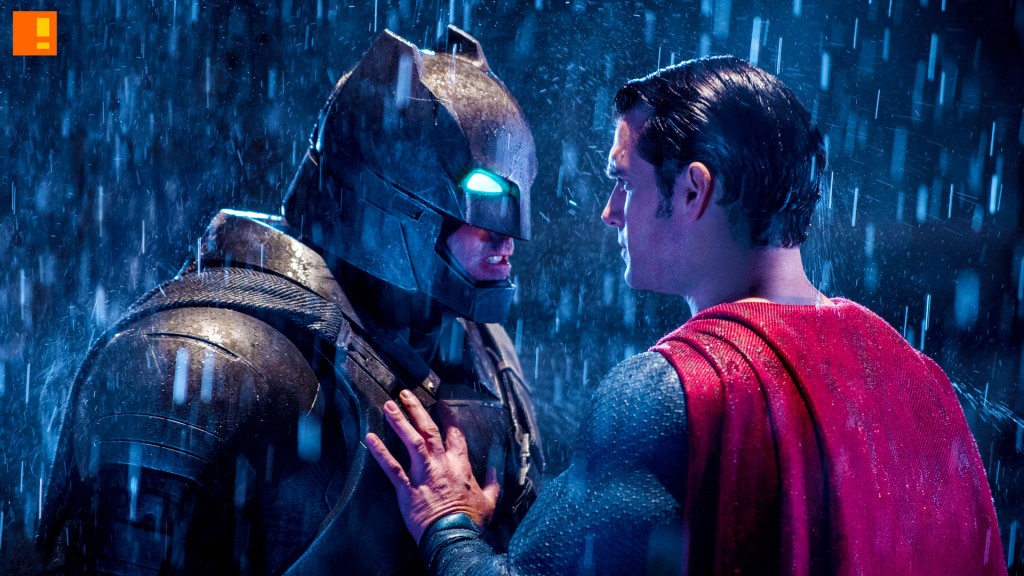 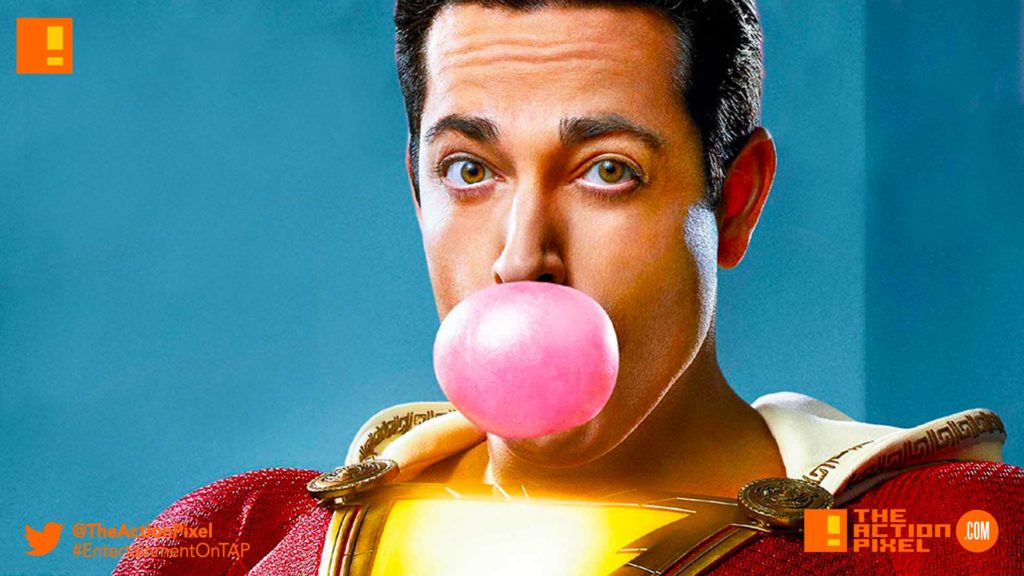