We get our first unofficial look at Zachary Levi in costume for "Shazam!" and we wished real muscles were that easy to gain too.
Advertisement 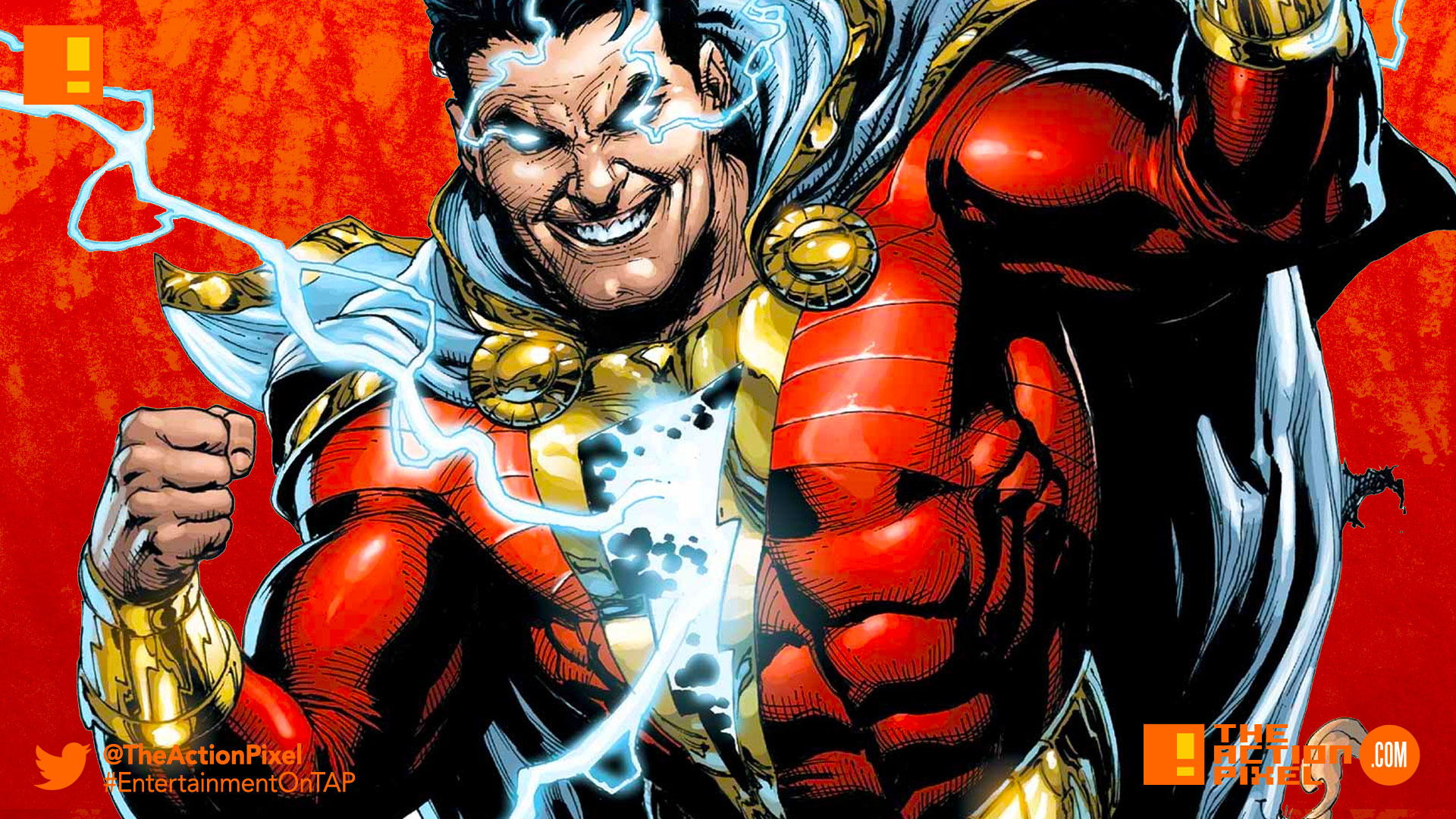 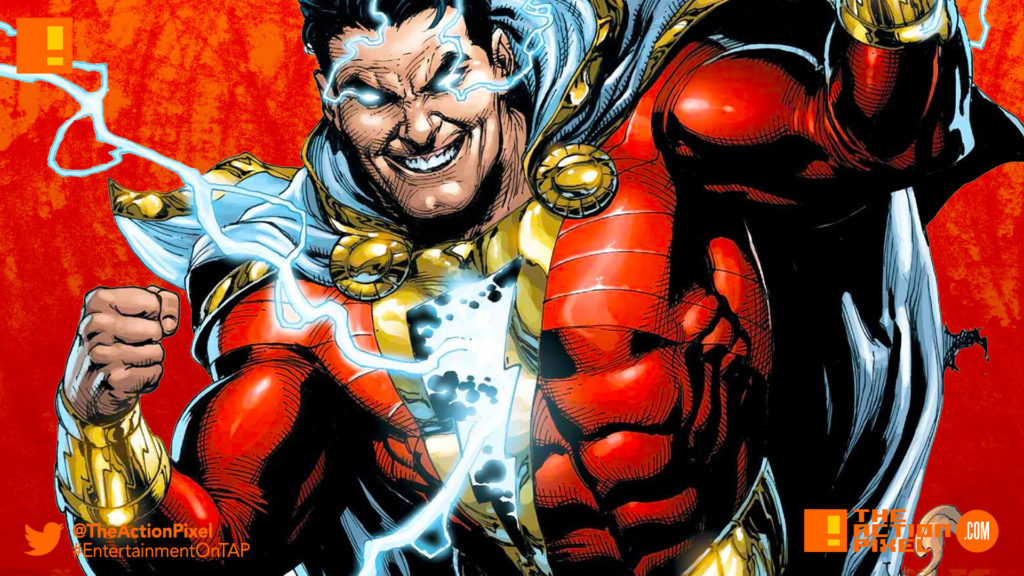 As things get underway for the filming and production of DC’s coming feature Shazam!, we get the very first look at the costume that actor Zachary Levi is set to don as the electrifying Billy Batson. And well, you’ll be happy to know its red… 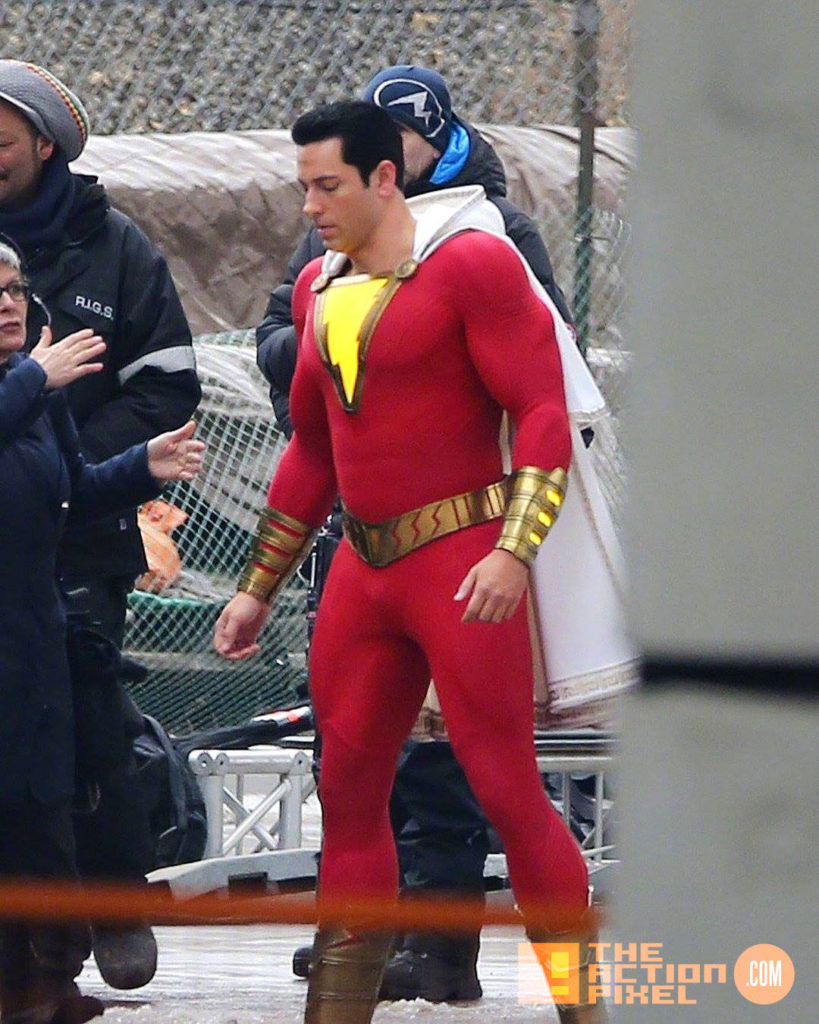 Now to be fair, this is a BTS image. Not an official one at that. So this could be the preliminary stages of the costume, just to get a feel of the thing. But if this is closer to the final stages, well there might be an issue or few. But I honestly blame the Rock. A guy his size needs a formidable opponent to match his size. And who in Hollywood is a good actor plus has the muscle to match? But in any case, let’s all just hope the Big Cheese will be getting some deserved shine, even if he’s sharing his name with the film title, and the Wizard, and the now “narcissistic” exclamation that transforms him.

And we can also talk about the hair. The hair, bro. It’s a slick helmet… I know he’s a real boy scout, but gee whiz.

In the comics, the wizard gives the young Billy Batson his powers, and when Billy says the wizard’s name – “Shazam!” – Billy is transformed into the adult superhero Captain Marvel (Shazam).

“Star Wars” has an untitled live-action TV series coming out. And Jon Favreau is at the helm.