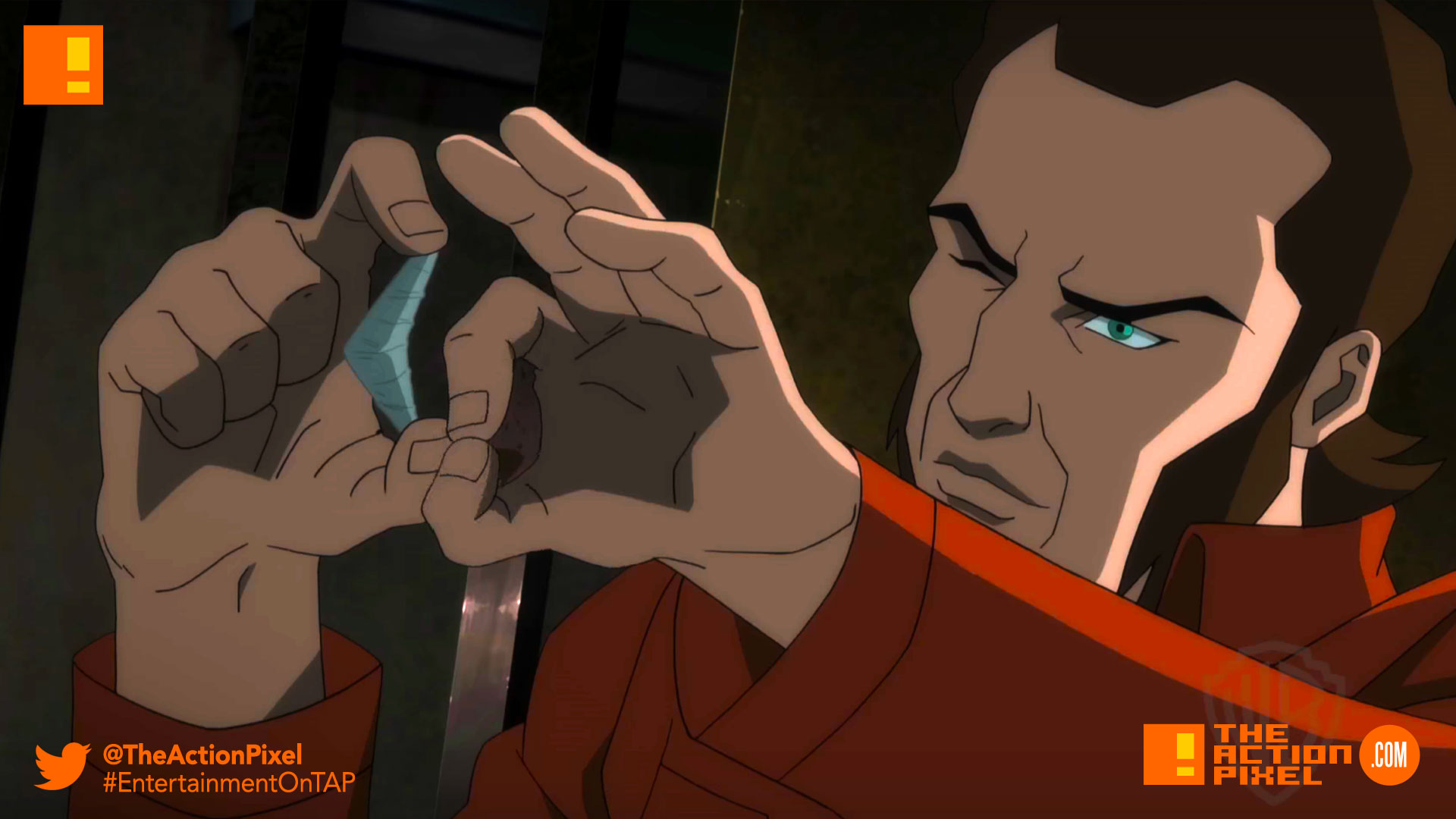 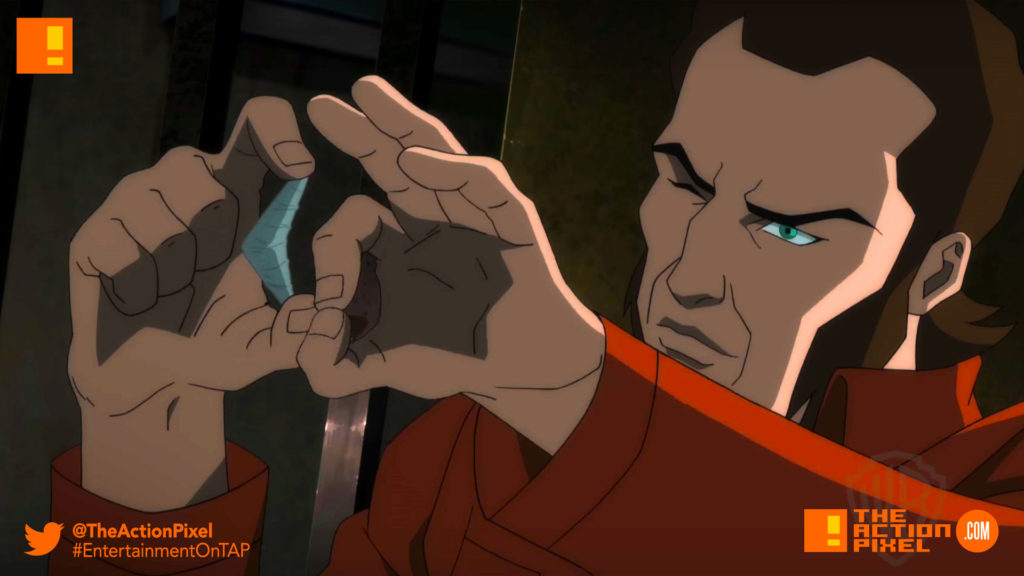 WB Home Entertainment and DC Comics hs unleashed a clip from the coming animated feature Suicide Squad: Hell To Pay
“Deadshot & Boomerang”, and the two cell buddies get to the chopping it up. And quite frankly, it gets real creepy. On the paedophile scale. But Deadshot is about to beat the living dog shit outta that one. Or at least slingshot a rebuttal.

Prepare to root for the bad guys when Amanda Waller sends her band of misfit DC Super-Villains on an all-new, action-packed secret mission in Suicide Squad: Hell to Pay, the next film in the popular, ongoing series of DC Universe Movies. Produced by Warner Bros. Animation and DC Entertainment, the feature-length animated film arrives from Warner Bros. Home Entertainment on Digital starting March 27, 2018, and on Ultra HD Blu-ray™ Combo Pack, Blu-ray™ Combo Pack and DVD April 10, 2018.

This clip features Deadshot and Captain Boomerang — at this moment, neighbors in jail — engaging in their usual antagonistic banter. Christian Slater and Liam McIntyre voice Deadshot and Boomerang, respectively.

Watch the Suicide Squad: Hell To Pay – “Deadshot & Boomerang” clip in the player below: