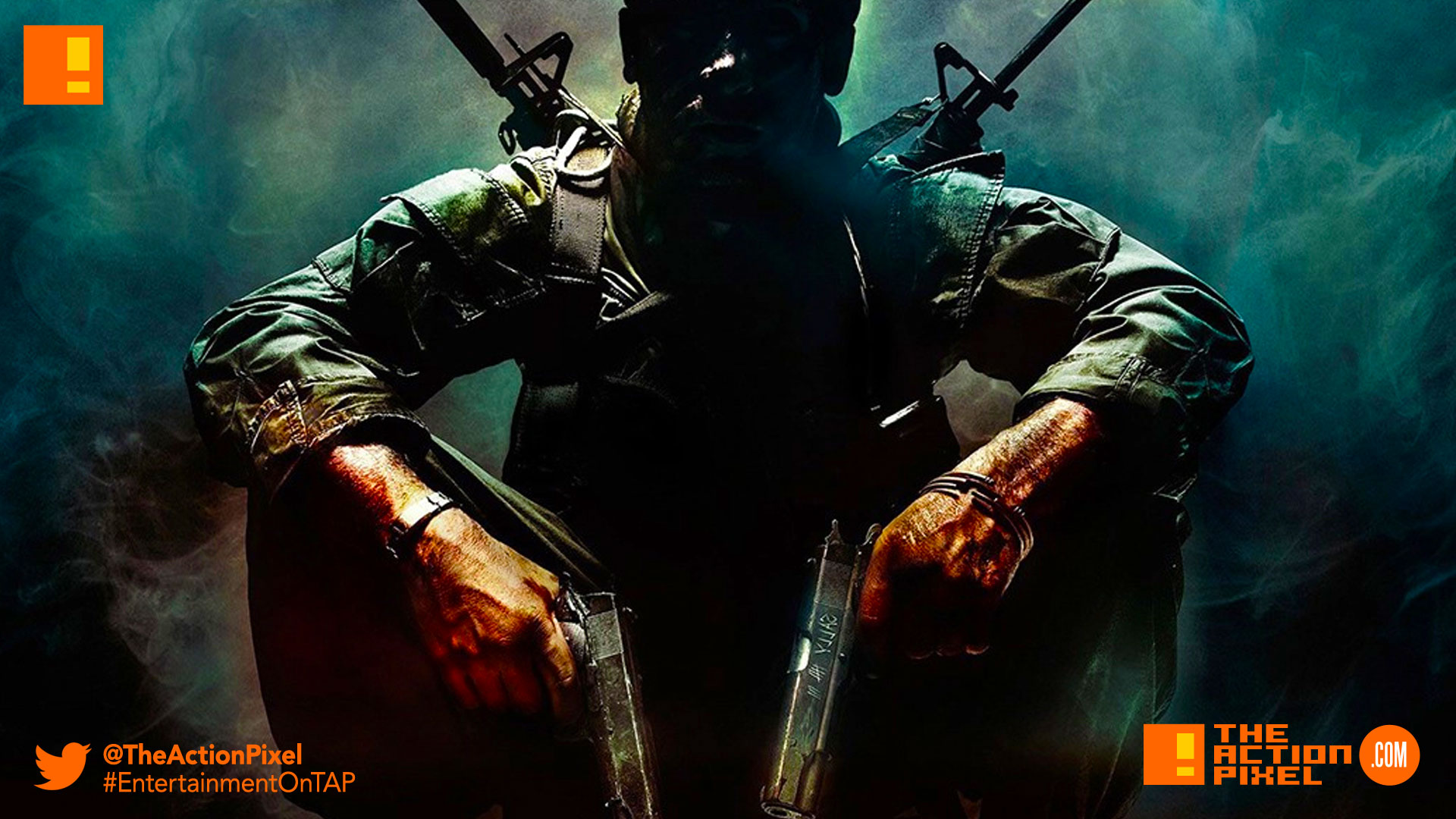 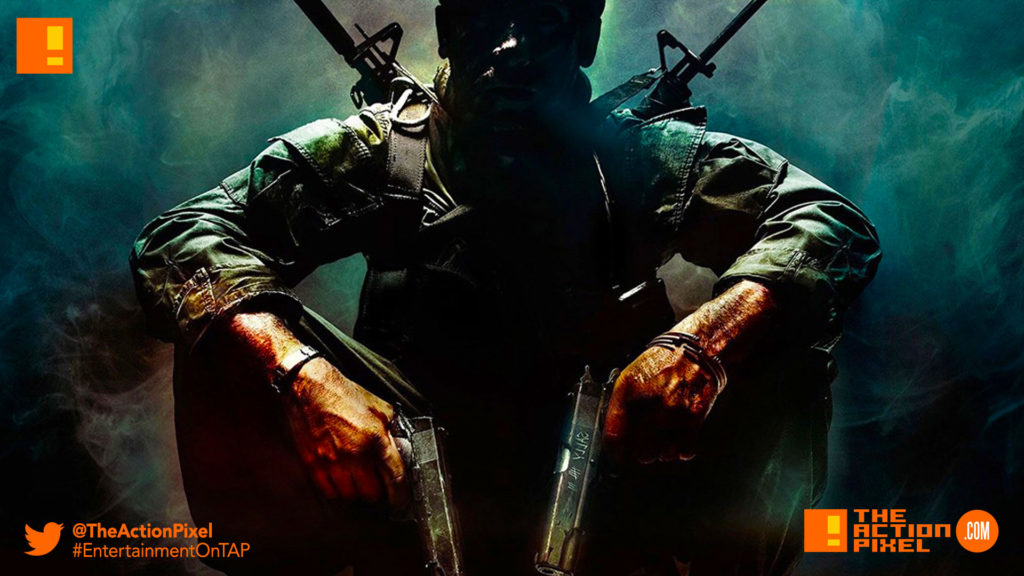 After Call Of Duty: WWII release via Sledgehammer Games, there was some return to the glory days of Call Of Duty. Now Treyarch may be busy at work bringing and continuing this sentiment as news drops on the interweb that the studio is reportedly busy at work developing a new Call Of Duty title. The title? Black Ops 4.

But what version are we getting? What year or the surrounding circumstance? The COD 2018 game is said to be set in the modern times and is boots on the ground. Surely following COD:WWII return to form.

But if recent titles dictates any form of trajectory, the Black Ops franchise seemed to avoid real-world controversy in more recent years and went sci-fantasy which unwittingly made for a less emotive gaming experience that is often rooted in some form of reality. Especially militaristic gameplay. But that is our humble opinion.

It is also rumoured the game will feature on Playstation 4, Xbox One, PC and the Nintendo Switch, with the Switch version of the game supporting DLC, HD Rumble and motion controls. The Switch version is also reportedly being ported by a company which is familiar with COD games.
More info as things develop.