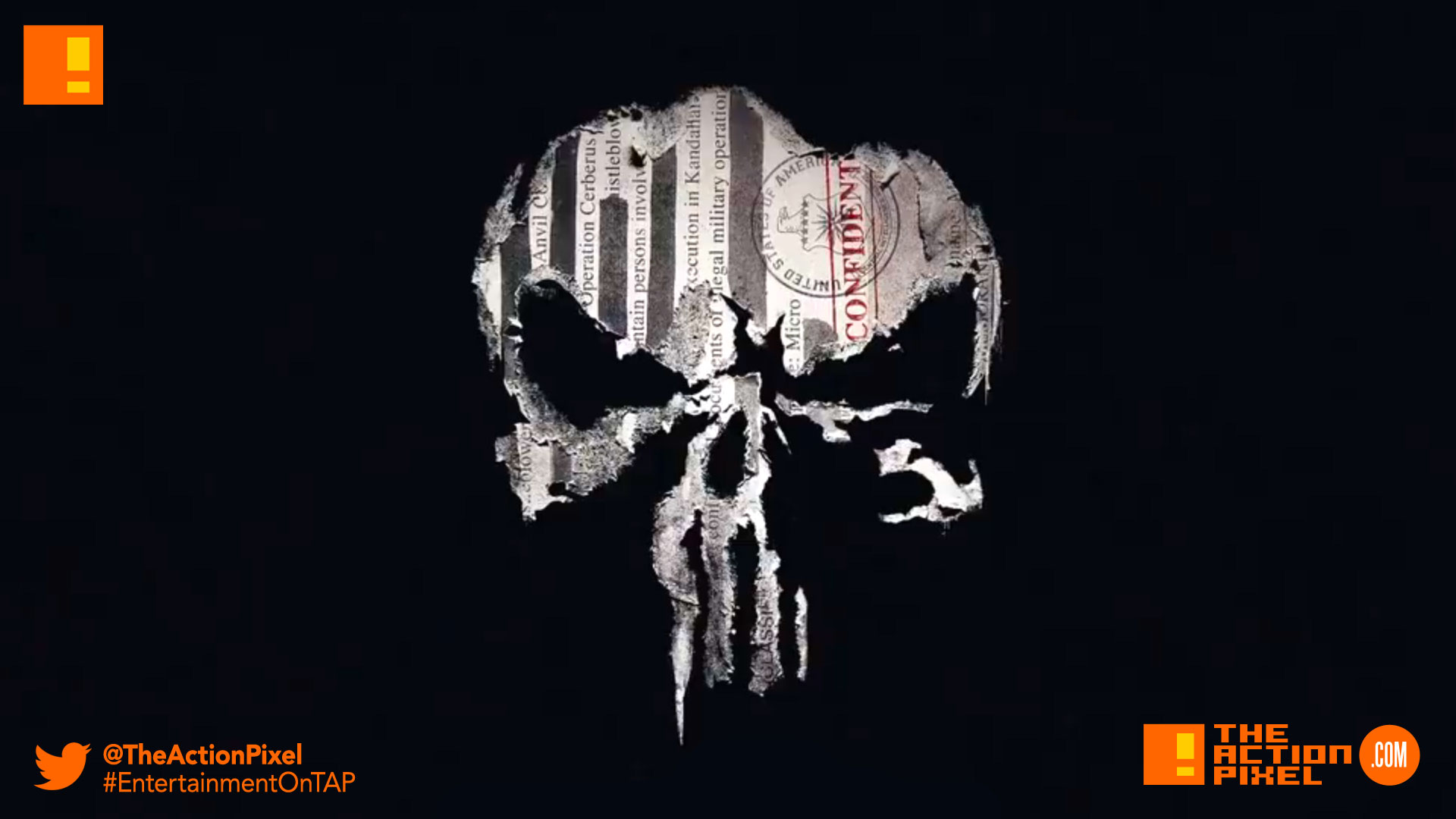 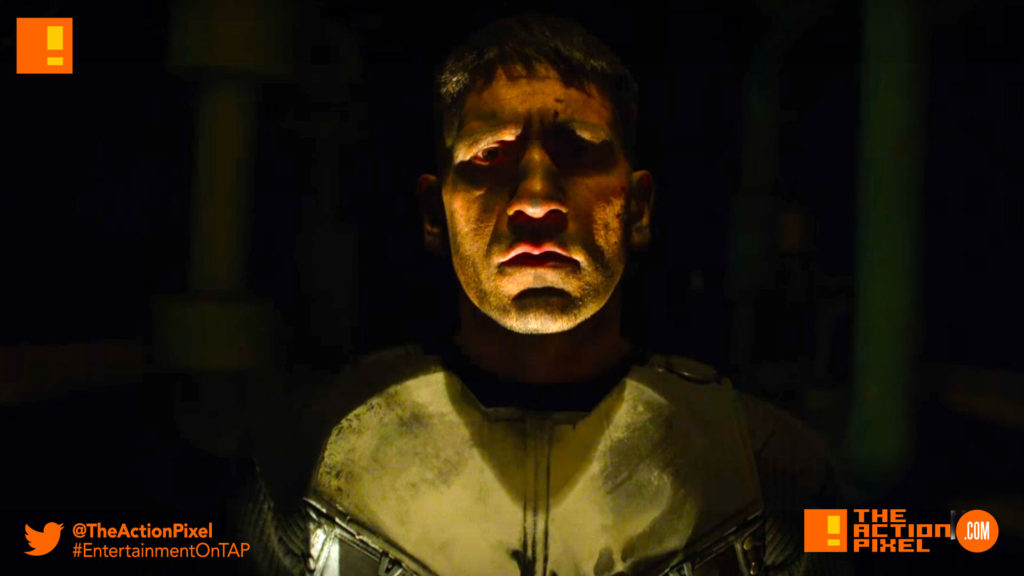 As Marvel’s The Punisher re-ups for a second season on Netflix, Marvel has announced the casting of three new actors whose set to join the ensemble.

Josh Stewart (Insidious: The Last Key, Shooter), Floriana Lima (Lethal Weapon, The Family), and Giorgia Whigham (Scream, Sierra Burgess is a Loser) have all been listed to join the cast of the series. 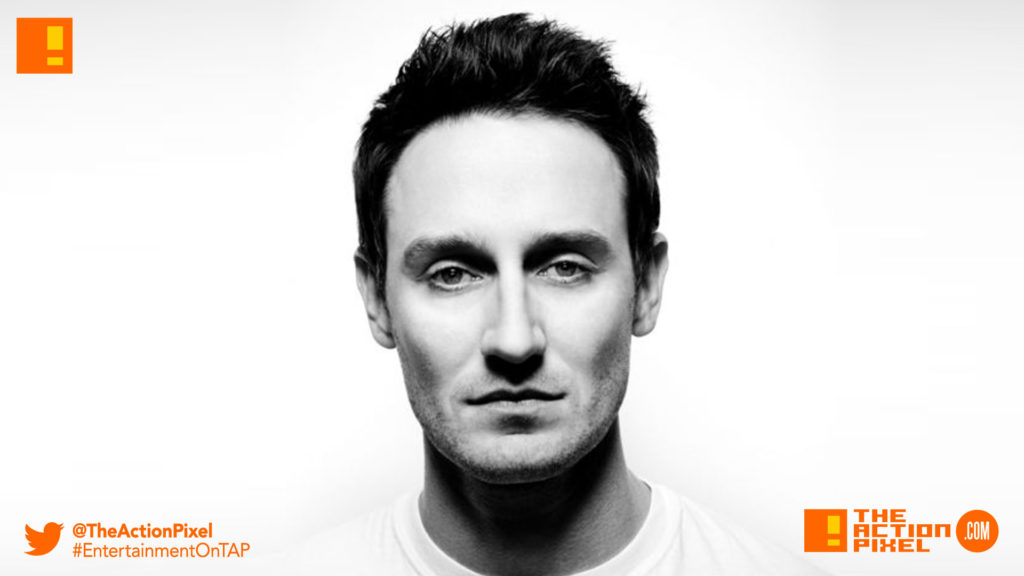 Josh Stewart slated to portray the character John Pilgrim, described as “a man whose calm exterior belies a ruthless interior”. Despite having left behind a life of violence, circumstances will force him to use his old skills and bring him into Frank Castle’s world. 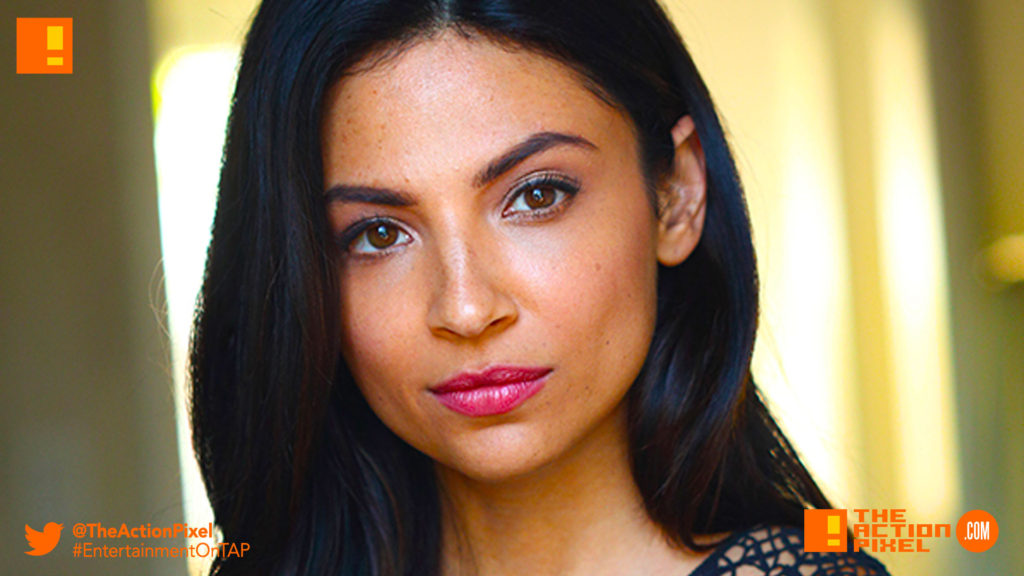 Floriana Lima will play the role of “Krista Dumont” and has been described as a “smart, compassionate, and driven psychotherapist for military veterans”. 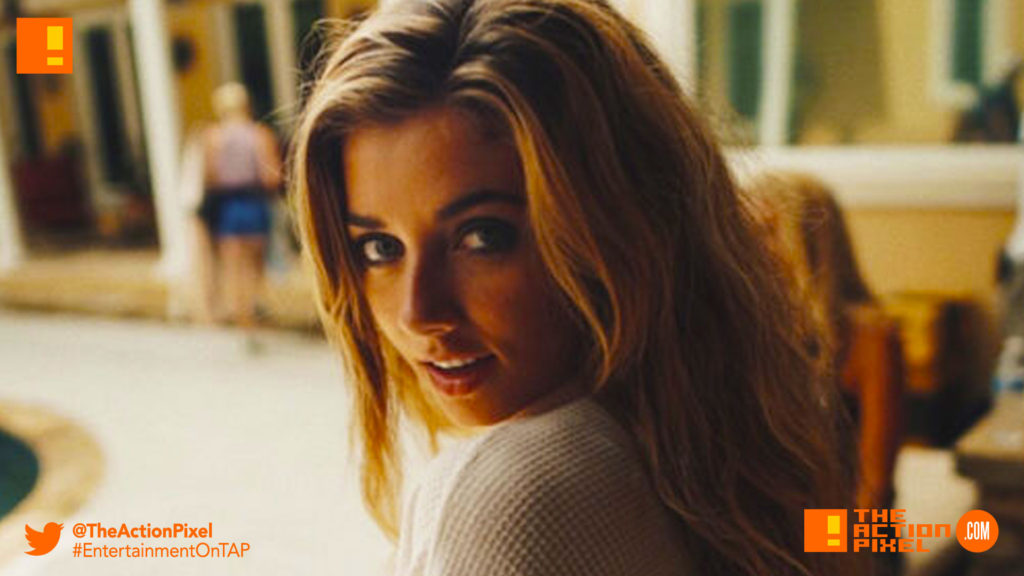 Giorgia Whigham has been locked to play Amy Bendix, “a street-smart grifter with a mysterious past”.