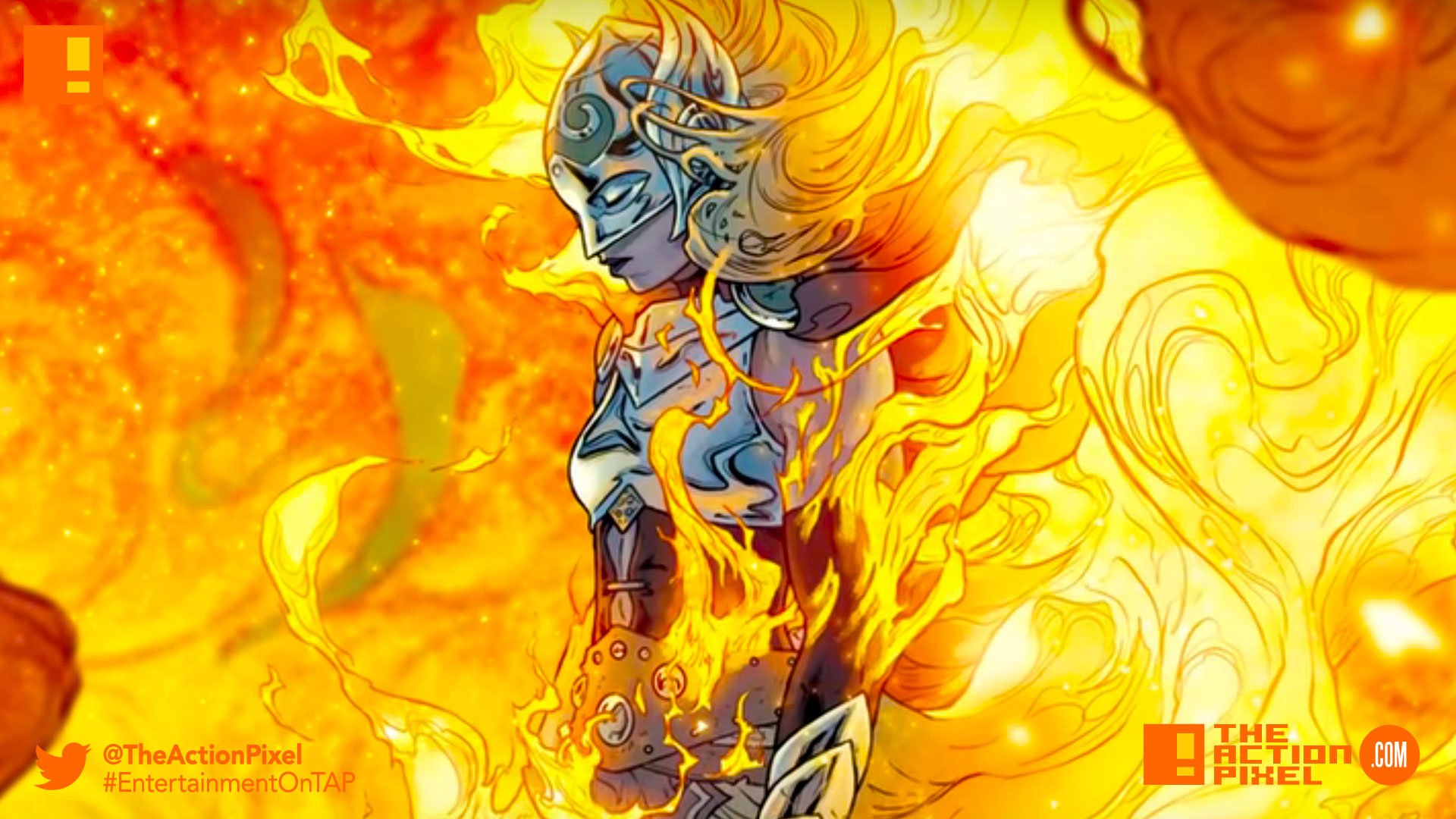 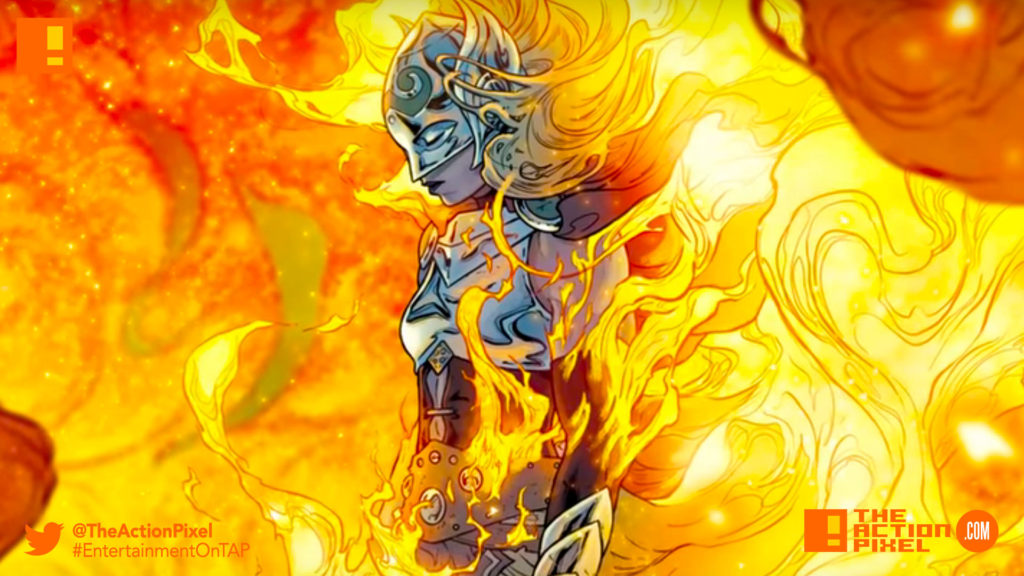 It seemed like only yesterday that Marvel seemed to be making brave moves towards a female Thor. The reign of Jane Foster seems to be coming to an end under C.B. Cebulski, as Marvel Comics teases the death of Thor.

For more than three years, Jason Aaron has been building Jane Foster’s story to its epic conclusion – and it all comes together in Mighty Thor #705! This March, don’t miss the final chapter of Thor’s journey, written by Jason Aaron and drawn by Russell Dauterman, as Mangog’s rampage threatens to bring about the end of Asgard as we know it – and the Goddess of Thunder herself.

Watch the “DEATH OF THE MIGHTY THOR – Go Behind the Scenes!” video in the player below: