"Deadpool 2" intense new promo serves Wade Wilson with some prime quality Cable. Only if someone fed the VFX artist...
Advertisement 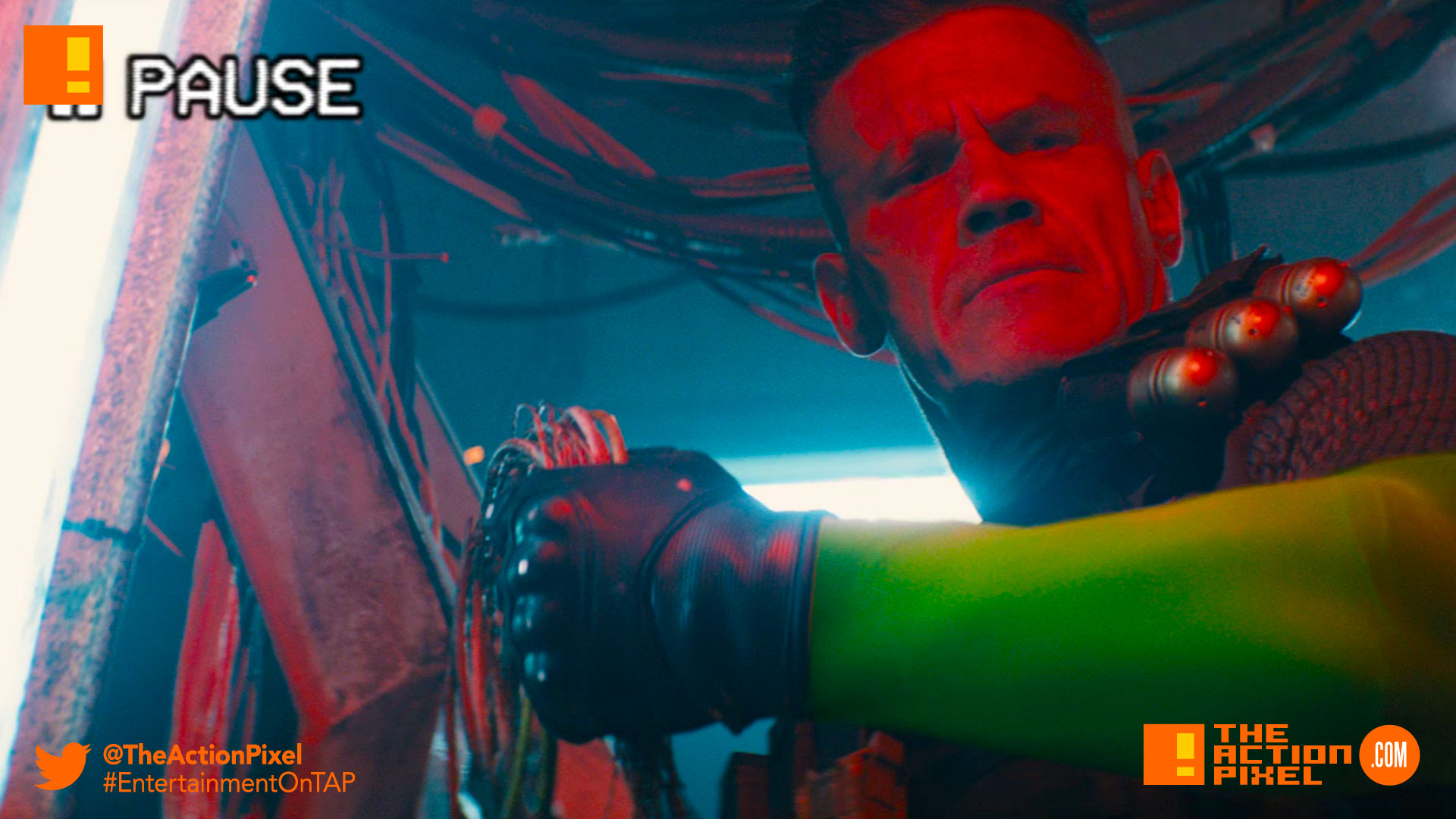 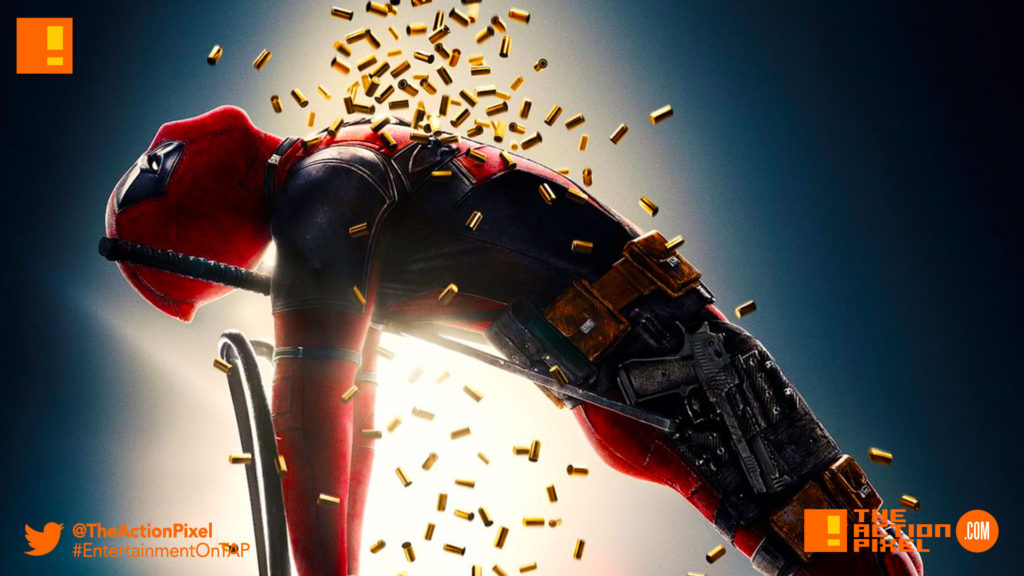 Wet on Wet may have been a nice little tease from the team behind Deadpool 2, but the Merc With A Mouth ups the ante in a major way with their latest trailer. Sizzle reel? Anyway, it is what you’d come to expect from the monumental PR machine that is Ryan Reynolds. 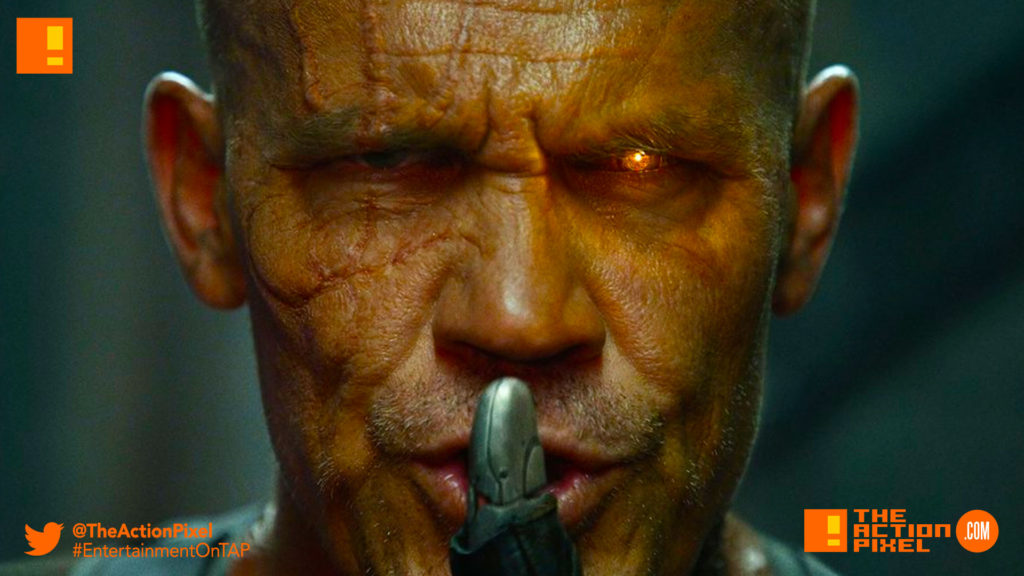 And for those that doubted Josh Brolin’s Cable, you are most certainly gagging on your dildo-shaped words. 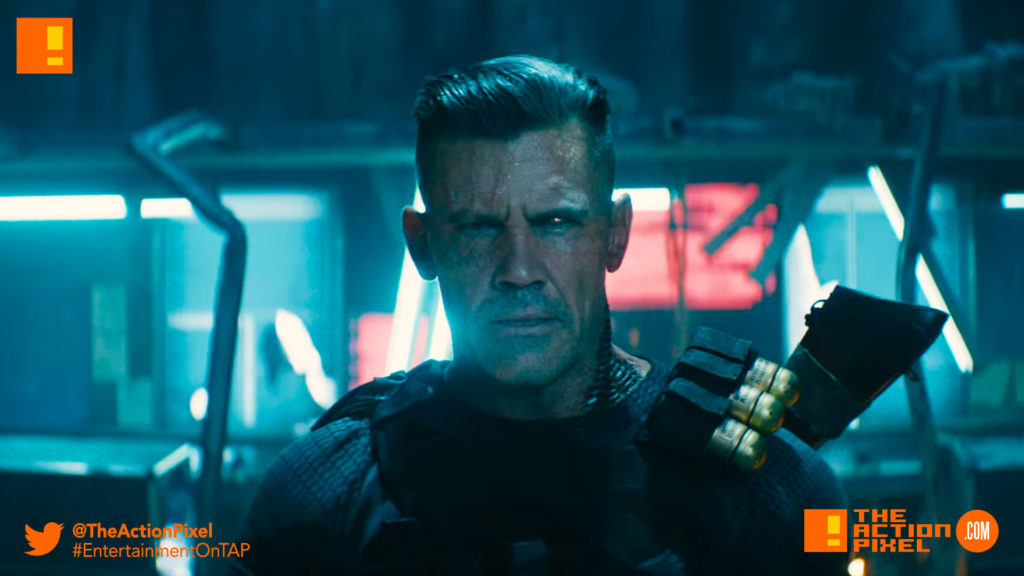 The new trailer features the badassery of Cable with some intense action shots and of course that signature Deadpool humour. It actually makes us greedy in wanting a Cable solo film.

After surviving a near-fatal bovine attack, a disfigured cafeteria chef (Wade Wilson) struggles to fulfil his dream of becoming Mayberry’s hottest bartender while also learning to cope with his lost sense of taste. Searching to regain his spice for life, as well as a flux capacitor, Wade must battle ninjas, the yakuza, and a pack of sexually aggressive canines, as he journeys around the world to discover the importance of family, friendship, and flavor – finding a new taste for adventure and earning the coveted coffee mug title of World’s Best Lover.

Watch the Deadpool 2 “Deadpool, Meet Cable” in the player below:

Was that a dig at Justice League? Lol “It’s not like we’re trying to remove a mustache”. All I’m saying Henry Cavill, is Mission Impossible better have been worth that VFX debacle? 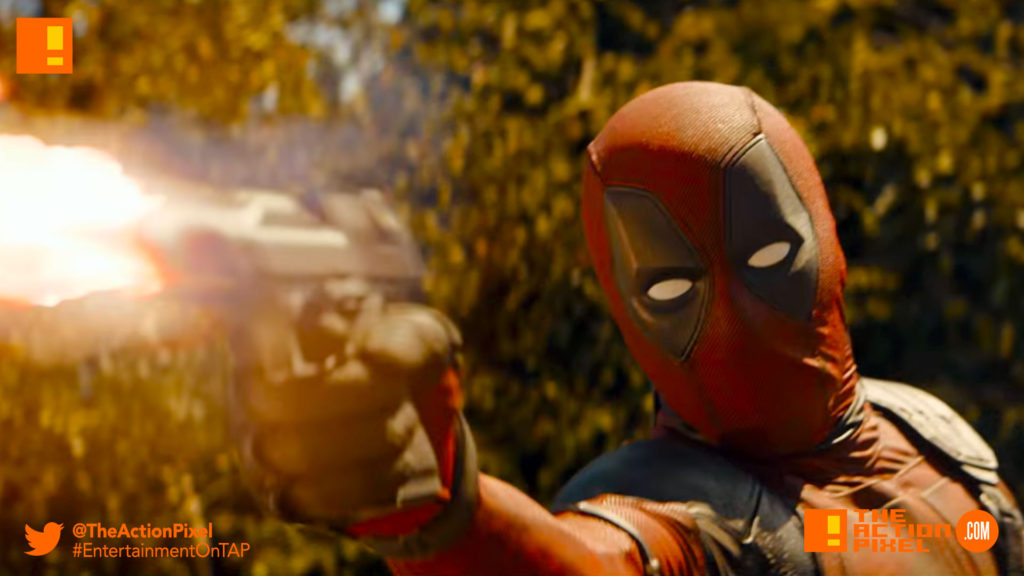 Sony Pictures is set to release a teaser for Venom tomorrow. And the poster gives fans a symbiote eyeful

Batman takes the fight to Jack the Ripper in new “Batman: Gotham By Gaslight” clip – ‘Fight atop Dirigible’